The first quarter of 2019 soon passed, and after the baptism of the Spring Festival, Dapp's data showed a general upward trend. According to DappReview data, only the first three quarters of the three main chain total Dapp transaction flow reached $ 3.6 billion , compared to the $ 5 billion for the full year of 2018, it is not difficult to expect that the data for the first half of this year will easily exceed last year's data.

From the perspective of the number of users, although EOS and TRON seem to have more than 50,000 daily users, there are a large number of wool and brush accounts. In the second part of the data report, we use some dimension filtering to restore real users. Volume, DappReview believes that "after filtering according to the daily transaction amount as a threshold, it can more realistically reflect the actual number of active users in each chain." Under this rule, the daily users of each chain are between 3000 and 6000.

Talk about the meaning of…

Analysis of the legality and…

Don't use the trading volume… 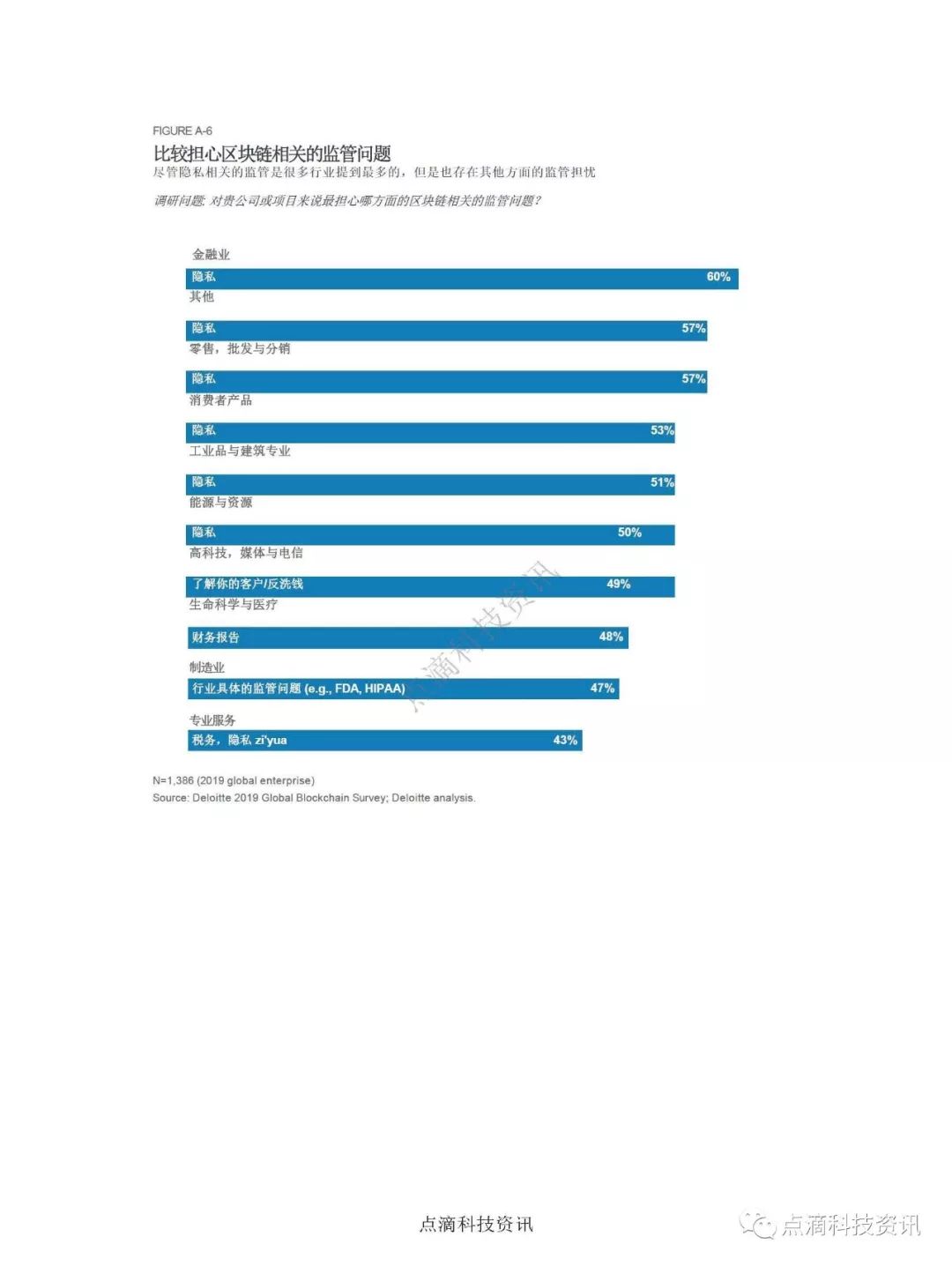 2019 Deloitte Global Blockchain Survey: There is no common model for blockchain industry applications, depending on industry characteristics