Things should start with the hard-forked upgrade of the BCH network on May 15.

The main content of this upgrade of BCH is two: one is to enable schnorr signature, and the other is to allow isolation to witness recovery.

Prior to the upgrade, the BCH network did not support the quarantine witness (Segwit) address, but often someone made a mistake to send the BCH to the quarantine witness address at the beginning of 3. These BCHs thus became unprovided, and there was no way to return them to these. The original owner of BCH. After the upgrade, these certificates can theoretically return to the original owner.

But in essence, these miners can spend all the miners : a malicious miner can take it for himself.

BTC.com and BTC.top responded by “violent violence”, and the two mines launched 51% of attacks, which were deleted through the reorganization blockchain.

For a blockchain network like BCH, a 51% attack means that the attacker controls a large part of the network power, and the attacker can perform some so-called "illegal" behavior, such as trying to rewrite the network transaction. history.

Although the 51% attack on the BCH network was kind, the attacker did not attack for his own benefit, but attacked the community, but the incident once again caused controversy.

“Coordinating reorganization to recover unknown transactions, this is 51% of attacks, and maybe even the worst, and it’s also covered in the white paper. For miners and developers, BCH can be decentralized and resists censored encryption. Is it a pass? Or is it only at a convenient time? Is it not a special situation?"

The 51% attack is the problem that most workloads at the present stage prove to be common in blockchains. A small number of mine pools account for most of the computing power, and this situation has become the norm.

In the past year, the top four BTC mines have more than 51% of the BTC's total network computing power. The calculation power of the top three BCH mines is close to 50%. Since last week's record high, the BTC entered a wide range of shocks, and the 7000-8300 high probability will be the bottom of the next rising market. The main circulation certificate continued to fluctuate slightly today. The BTC's upward movement did not reach the previous high point and turned to the downside, indicating that the market may not be ready for an upward breakthrough.

The BTC's recent volatility has been narrowing, and the consolidation around 8000 is making further preparations for the breakthrough. The technical indicators give a series of signals of multiple weaknesses. The 7-day moving average turns downwards and the daily-level MACD is dead. However, in the current wide-ranging market, as long as the 7600 is not broken, it is still optimistic about the upward breakthrough. Support levels 7850, 7600, pressure level 8160. EOS performance is slightly stronger, but it has not left the shock zone. The current support level is 5.9 and the pressure level is 6.5. 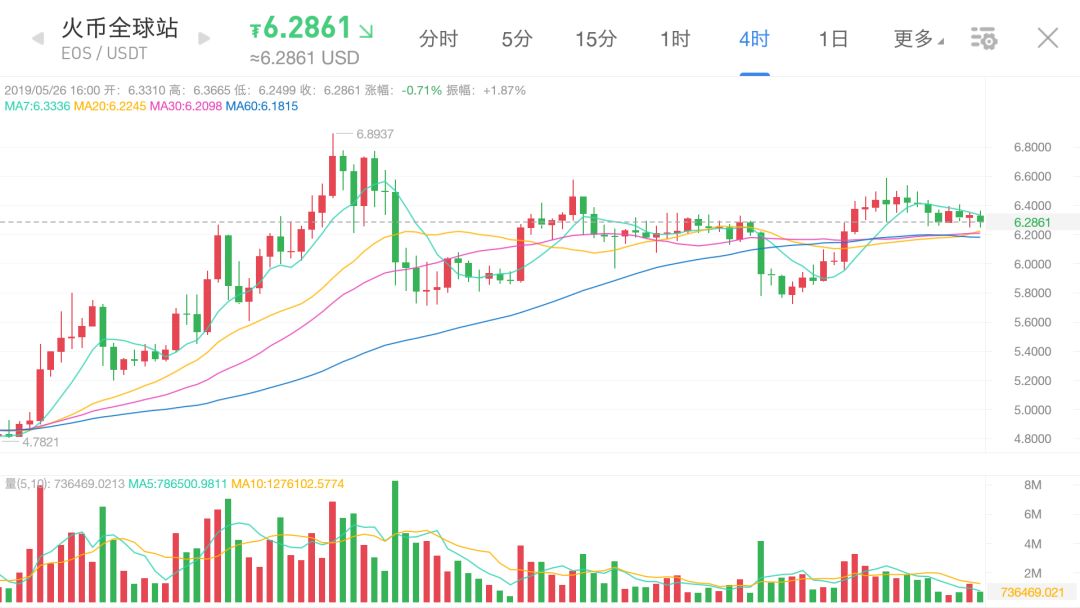 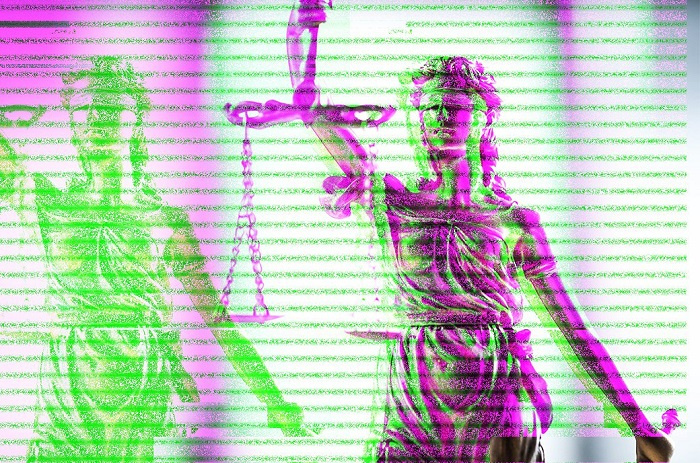