According to the latest news from Cointelegraph on social media on Monday, the Japanese cryptocurrency exchange Taotao will open its trading service on May 30th.

According to the company's official website, YJFX, a wholly-owned subsidiary of Yahoo Japan, holds a 40% stake in Taotao.

(The red box in the picture is YJFX, a wholly-owned subsidiary of Yahoo Japan)

The currencies that are the first to open transactions are Bitcoin (BTC) and Ethereum (ETH). In addition, the exchange also offers margin trading for Litecoin (LTC), Ripple (XRP) and BCH.

It is rumored that Yahoo Japan acquired this stake for 2 billion yen. At present, investors are increasingly interested in the field of Japanese exchanges.

Taotao's original on-line date was mid-May, but the plan was postponed in the middle. The exact reason is unknown.

Since April this year, the cryptocurrency market has picked up, which has pushed up the number of Japanese traders. Last week, several Japanese platforms reported that the number of new accounts has increased at least threefold.

At the same time, Japanese regulators are still strictly controlling the cryptocurrency market. Several major hacking incidents occurred last year, the most serious of which was the theft of Coincheck, which caused more than $500 million in losses.

The Financial Services Agency announced that it will take the lead in reviewing the exchange's anti-money laundering (AML) activities before the International Action Task Force launches an international survey. 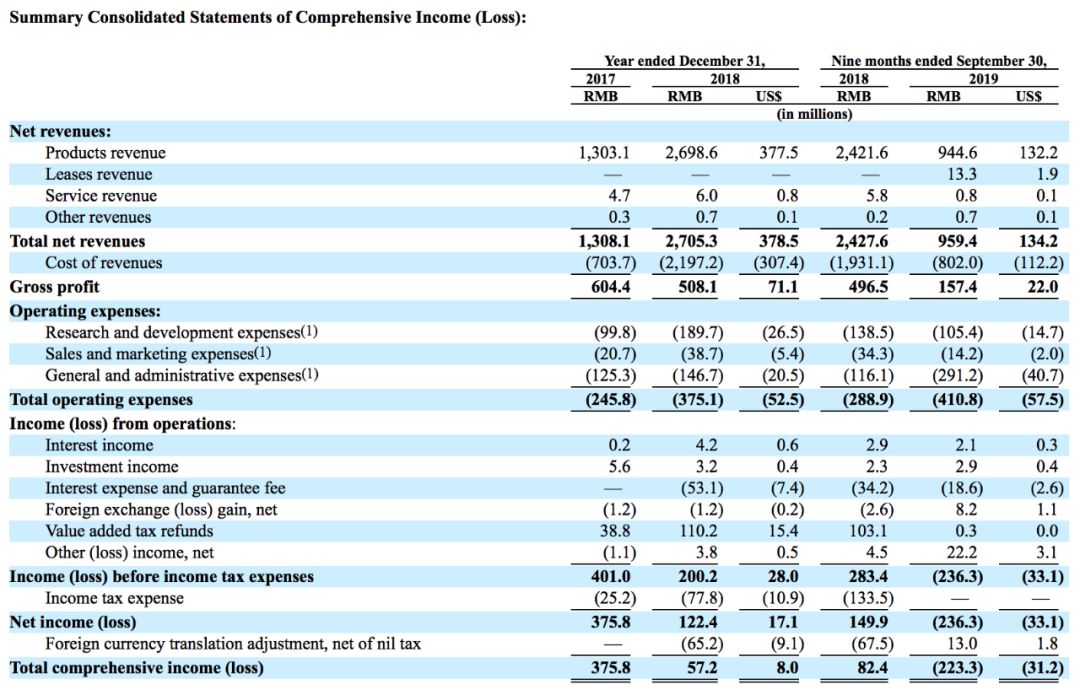 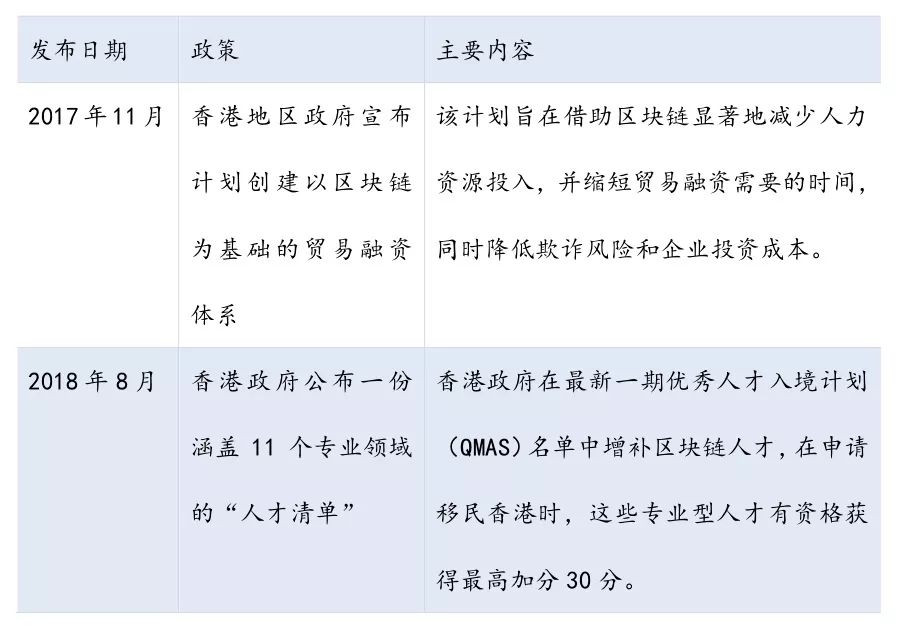