According to reports, Bitcoin cash suffered a 51% attack after the hard fork upgrade on May 15.

After a hard fork upgrade of Bitcoin cash, the attacker used the vulnerabilities in the update to add invalid transactions to the unprocessed transaction pool (MemPool).

According to one source, these transactions have caused miners to be unable to participate in mining, which is a "poison" transaction.

The attack smashed the Bitcoin cash network for an hour and a half, and most miners were unable to participate in mining, while the remaining miners were only able to mine empty blocks.

According to sources, BTC.TOP chose to mine empty blocks to continue to earn revenue.

According to podcast host Guy Swann, most of the miners were offline at the time, so BTC.TOP controlled more than half of Bitcoin’s cash, which enabled them to Decide which blocks of transactions can continue on the BCH network.

During this period, BTC.TOP conducted a “non-consensus restructuring” with another dominant BTC.com pool.

Some claim that this constitutes a 51% attack on the Bitcoin cash blockchain. 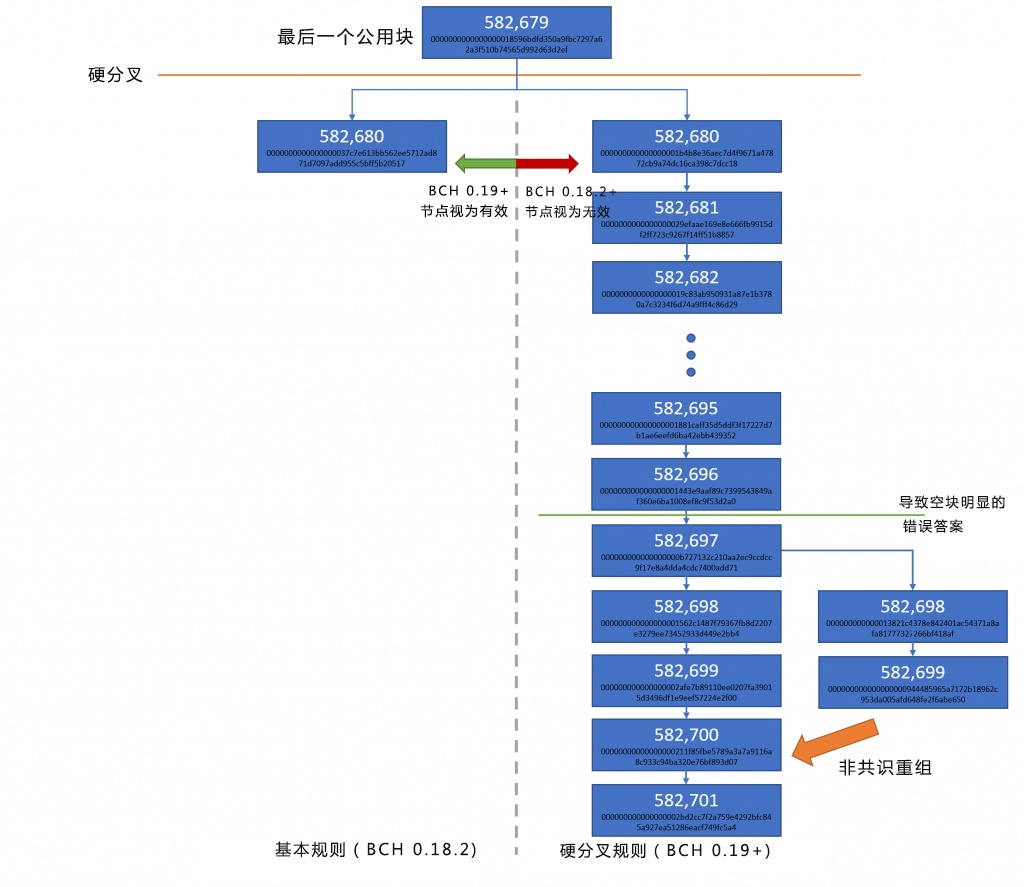 It is said that the motivation for these measures is to recover the BCH that was previously unusable. Previous updates to Bitcoin cash made the digital currency sent to a specific address unusable, however, the hard fork on May 15 changed this rule:

According to the Bitcoin cash team at GitHub, this upgrade will exempt these coins and return them to their pre-locked state, ie any miner can take the coins and trade them.

Aaron Van Wirdum, technical editor of Bitcoin magazine, said an unidentified miner subsequently tried to claim coins that could not be spent before.

When unknown miners attempted to claim these coins, BTC.com and the BTC.TOP pool immediately coordinated 51% of the attacks and returned the coins to the original owner.

If confirmed, this could also be a major blow to Bitcoin cash.

Article translated from CRYPTOSLATE; Translation & proofreading: There is a fish. This article is translated and edited by the Little Mole Mining (Miracle Moore). If you need to reprint, please indicate the source.