As of the week of May 25, South Koreans recorded a new record on the P2P trading platform Localbitcoins, with a value of more than 217.5 million won ($183,500) in bitcoin. At the same time, Coinhills statistics show that the Korean won is the world's third most commonly used currency for trading Bitcoin, accounting for 2.81%. In addition, according to a recent report cited by data company Messari, the number of Korean investors in the cryptocurrency market increased from 6.4% to 7.4% last year. 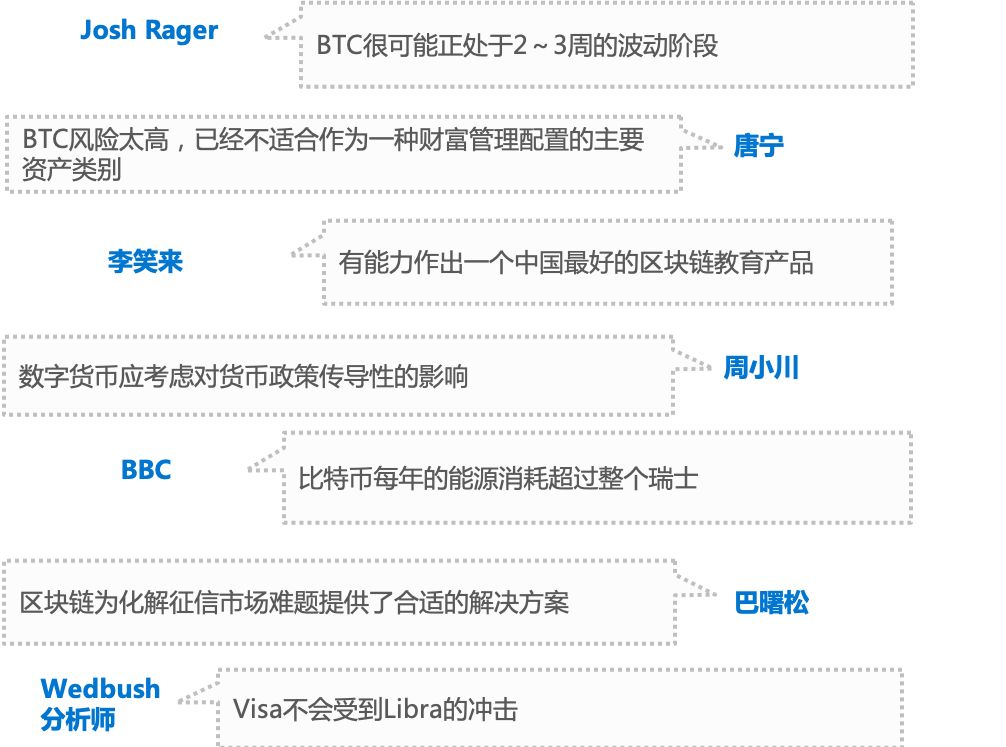 Wang Jing, Director of the Ministry of Industry and Information Technology of Hainan Province: Talent cultivation is the key to blockchain innovation

Media: Data show that Bitcoin is clearly not a safe-haven asset