Blockchain technology has been around for ten years since its inception. However, in the process of integration of technology and industry, different industry insiders have different interpretations of the blockchain. Different companies use their own blockchains, and there is no standard of operation, agreement and testing between each other. In the state of competition and fragmentation, standard setting has become an urgent need for the further development of the industrial blockchain. 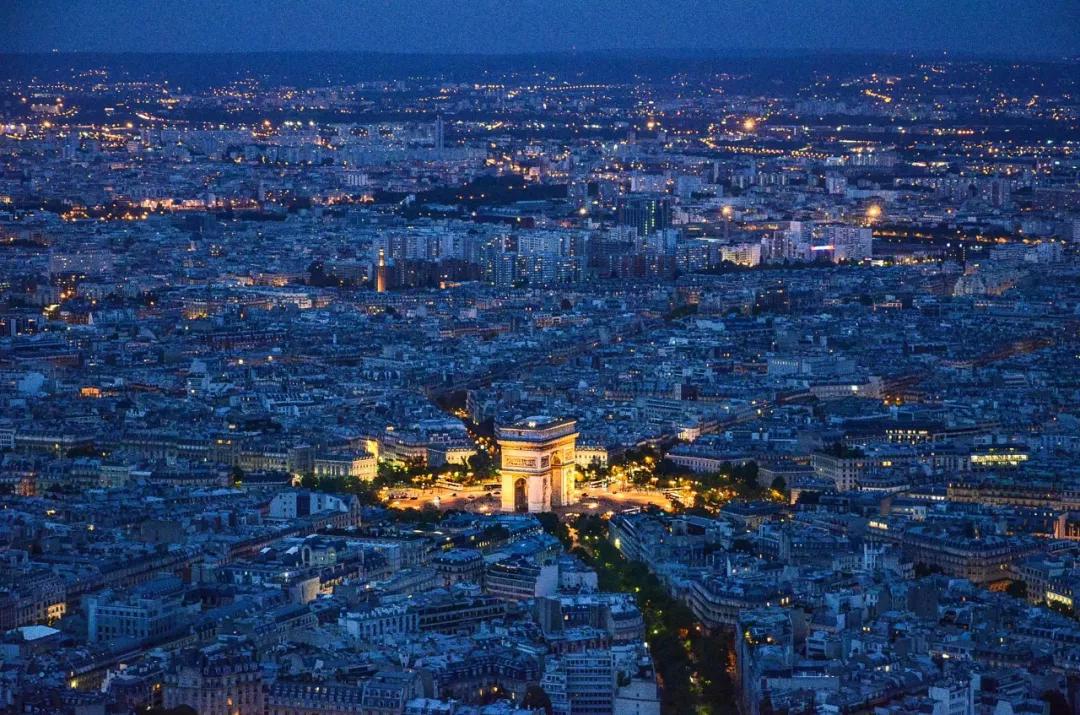 On May 25th, the Zinc Link held the fourth phase of the “Zinc Huoyuan•Industry Blockchain Ecological Salon” in Beijing. In this salon, the founder of Zinc Link Gong Haijun and the Secretary-General of China Blockchain Evaluation Alliance and the Vice President of Bluestone Technology Li Yuhui invited a number of insiders to "standard apocalypse – blockchain discourse power and new industrial order" A round-table discussion on the theme was carried out, and a thinking collision of the relationship between blockchain technical standards and industry development, meaning and value discussion was carried out.

1) Development status and trends of blockchain standards at home and abroad?

First of all, standards can play a very large role in promoting the development of the industry, but it also needs to integrate more resources such as government, enterprises, universities, etc., and jointly play the potential role of standards to jointly promote industrial development.

Second, some people say that the blockchain is in an early stage and is not suitable for setting standards. Otherwise, it will constrain the innovation of the blockchain. This is actually a misunderstanding.

2) The blockchain industry is still in its early stage, and the cognition of blockchain is not sufficient. What is the significance of formulating blockchain standards at this stage?

From the experience of participating in standard setting in the past, I think there are three reasons for the development of blockchain standards at this stage:

First, the formulation of standards can allow peers to move from differences to consensus. At the beginning of the new technology, everyone was confused and didn't know where the direction was. Therefore, the process of setting standards is more likely to collide with the industry, and the more clarified, the better the future development direction.

Second, use standard guidelines to develop. The enterprise itself can find the key points of attention on the basis of international, national, industry and group standards, and strengthen technical research and development or set the enterprise's own standards in these dimensions.

Third, standards can help standardize the versatility of technology development, facilitate the interconnection of the underlying technologies, and facilitate commercial cooperation across borders or across enterprises.

Zhang Zuoyi, person in charge of product innovation of Jingdong Digital Blockchain and head of innovation in the blockchain joint laboratory:

First of all, I will talk about the original intention of participation from the perspective of corporate values. The customer is the first, we are from the very beginning of retail sales, and later began to do logistics, to do Jingdong Digital has always wanted to adhere to. The standardized application of blockchain technology can create value for customers and provide better services. The second point is integrity , the establishment of integrity needs to be sustained, blockchain technology can help companies more worthy of customer trust.

Secondly, when it comes to the benefits brought to enterprises, from the perspective of compliance, participation in standard setting is beneficial to us to understand the national and industry standards requirements in the first time, and then better regulate our own technology and applications. The standards are used. It is also very helpful for the efficiency of cooperation between partners within the industry.

Finally, from the perspective of corporate social responsibility, this is what large companies should do.

4) What is the basis for a standard success? How to achieve a standard with a wide range of applicability?

To give an example, the black hole photo copyright incident that was hotly debated in the country some time ago was caused by the inaccuracy of copyright information.

In the Internet age, hundreds of thousands of international suppliers and hundreds of thousands of photographers are providing image content. Faced with such a huge system, the number of online pictures is calculated in billions, and no standard is unimaginable. Everyone knows it, and the outbreak of this incident has aroused widespread concern in the whole society, which has forced the norms of this industry.

In addition to technology, there must be an ability to understand and understand the industry, as well as the resources of the industry. If these three elements can form a superposition and form a consensus, the standard of the industry will be defined quickly.

5) The standard only has the value to meet the production needs of the industry. Please tell us from the industry perspective what should be included in the industry application standard of blockchain + government?

Therefore, it is first necessary to clarify the standardization purpose, object and scope of the relevant standards. Otherwise, it will be easy to get confused in the standard development process, resulting in the standard extension or failure to complete the expected standard.

I think that in terms of government applications, we can focus on or include these three criteria:

First, the exchange of government data in the chain. Because blockchain government applications often involve data sharing across cities or departments, the data formats and interfaces of different departments in different cities may be different. Therefore, it is recommended to include interoperability standards such as interface specifications and data format specifications.

Third, the governance standards of government applications. The application of government affairs is related to the national economy and the people's livelihood. The recommendations cover the requirements and standards for chain management, accountability, supervision, and consumer rights protection.

Government sector data includes both horizontal and vertical. First of all, you need to understand, who is the data of the government blockchain to share data with? Some data is horizontal, and some data is vertical. For example, in a city, water and electricity are horizontally related to the city, but some data, such as copyright, requires vertical management.

Zhang Zuoyi, person in charge of product innovation of Jingdong Digital Blockchain and head of innovation in the blockchain joint laboratory :

The second is the regulation of regulation. A very important function of government affairs is to supervise. The blockchain is a combination of information technology, and it is also an exception to comply with national laws and regulatory requirements.

Another point is the application of standards across borders. Governments must implement consensus on technical standards, so that collaboration between enterprises, such as companies in countries along the Belt and Road, will be more convenient and smoother.

Led by the central bank,…

The blockchain national standard is…

CEO of Galaxy Digital: Encryption will take longer to achieve 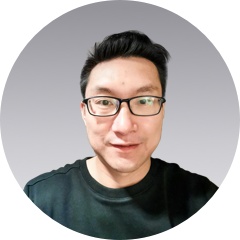