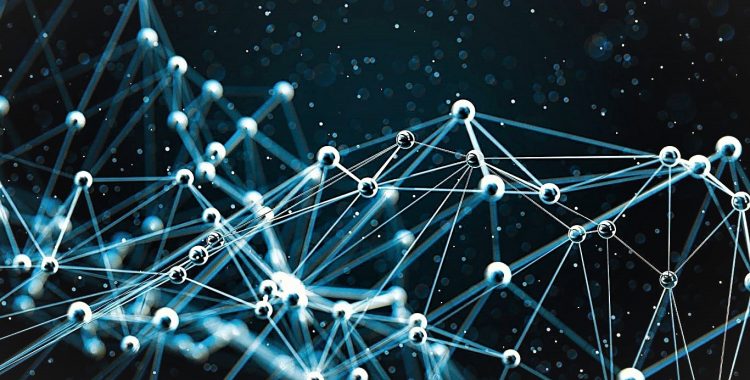 One type of transaction in the blockchain is atomic exchange. It is a transaction that involves both extensibility and interoperability.

Atomic exchange is a technology that allows you to complete a peer-to-peer transaction without a third party. They also arrange for you to trade with unknown users without trust. Others must first send their funds because they may decide not to fulfill their transactions. Atomic exchange enables parties to exchange different currencies without trust, based on their pre-agreed conditions, without fear of losing money.

The technology behind atomic exchange

Hash Time Locking Contract (HTLC) supports atomic switching. To understand HTLC, we have to go back and look at the status channel.

The state channel is a two-way communication channel that allows the usual chain transactions to occur outside the chain and interact with the off-chain assets.

The "Hashed" part of HTLC means that the hash can be used as a contract lock to protect it from third parties. The "time lock" section refers to the expiration time of the contract. After outlining how to exchange atoms, we will explain to the user what this means.

You must meet two conditions to perform an atomic exchange between two assets: the asset and its underlying blockchain need to support the same hash algorithm, such as bitcoin's SHA-256, and both blockchains need to be supported. Some kind of programmability, this is to allow deployment of HTLC.

Once these two conditions are met, you can create an HTLC. The process of atomic exchange is as follows. We assume that Alice has some BTCs and Bob has some ZENs. Both agree to exchange a certain amount of assets

1. Alice generates an address with an HTLC on the Bitcoin blockchain. Smart contracts usually have an address and hash time lock so you can interact with them.

2. Alice generates a key (random number) and derives a hash lock from its key by a hash random number (key). This key can be locked. This step is similar to generating a private key and exporting an address from it, as we described in Public Key Encryption (TI 2.3) .

3. She now deposits the agreed BTC amount into HTLC.

4. Alice locks her funds with the hash lock she created and sends her locked copy to Bob.

5. Bob uses Alice's hash lock to create an address with the HTLC on the Horizen blockchain.

6. Bob deposits the agreed ZEN amount into the contract address and locks it.

At this point, both participants locked in the funds they agreed to exchange. Since both blockchains are public, each blockchain can verify the amount deposited. Now only Alice has the key to unlocking the funds for the two blockchains. If she does not continue to unlock the funds, the time lock will return the funds to the original owner after a period of time. In this way, she can't unlock them by locking them and not getting the keys. So I can't deceive Bob and I can't let Bob lose their money. If she continues the next two steps, this also happens at the same time.

7. Alice uses the key to unlock Bob's ZEN and transfer it to the address she controls. When Alice unlocks funds by monitoring his HTLC, Bob learns about Alice's key.

8. Bob uses the key he just received to unlock Alice's bitcoin and transfer it to the bitcoin address he controls.

Since this is an automated process, steps 7 and 8 occur simultaneously, and neither party needs trust. Either the two get funding, or no one gets the other's funds.

Few wallets or decentralized exchanges enable users to exchange atoms. So far, there are only a few atomic exchanges, and the history here is short:

The first chain of atomic exchanges was completed between Septembercoin and Decred on September 20, 2017.

In November 2017, the first offline atomic exchange took place between Litecoin and Bitcoin on the lightning network.

The technology is very promising, but for both the wallet and the exchange to be atomically exchanged, a user-friendly interface must be built to use atomic switching.

Atomic exchange is an alternative to centralized exchanges. Under no circumstances are there any third parties involved in accessing user funds. The exchange process has no trust at all, almost instantaneous. A hash time lock contract is the core of atomic exchange. I think: If Atomic Swap compatibility is not solved, there will be no large-scale use, and there is still a long way to go.

This is the last article on trading in the advanced section. To find out how the deal works, what types of deals, or more details, you can visit our high-level articles. In the high-level section, we will continue to introduce privacy protection techniques on the blockchain.

About Horizen , a platform for money, information, and media, a secure and private platform.

EOS system contract v1.7.0 has been approved by more than 10 nodes