PayPal, founder and CEO of PayPal, shared the keynote speech “The bull market will not be late and will not be absent”.

The following is the full text of his speech.

Since the Mt. Gox incident in 2004, bitcoin prices have fallen sharply. On March 12, 2018, Bitcoin ushered in another large-scale sell-off, which has continued to this day.

So, how was the bear market formed and when will it end? Is a bear market a process or a result? 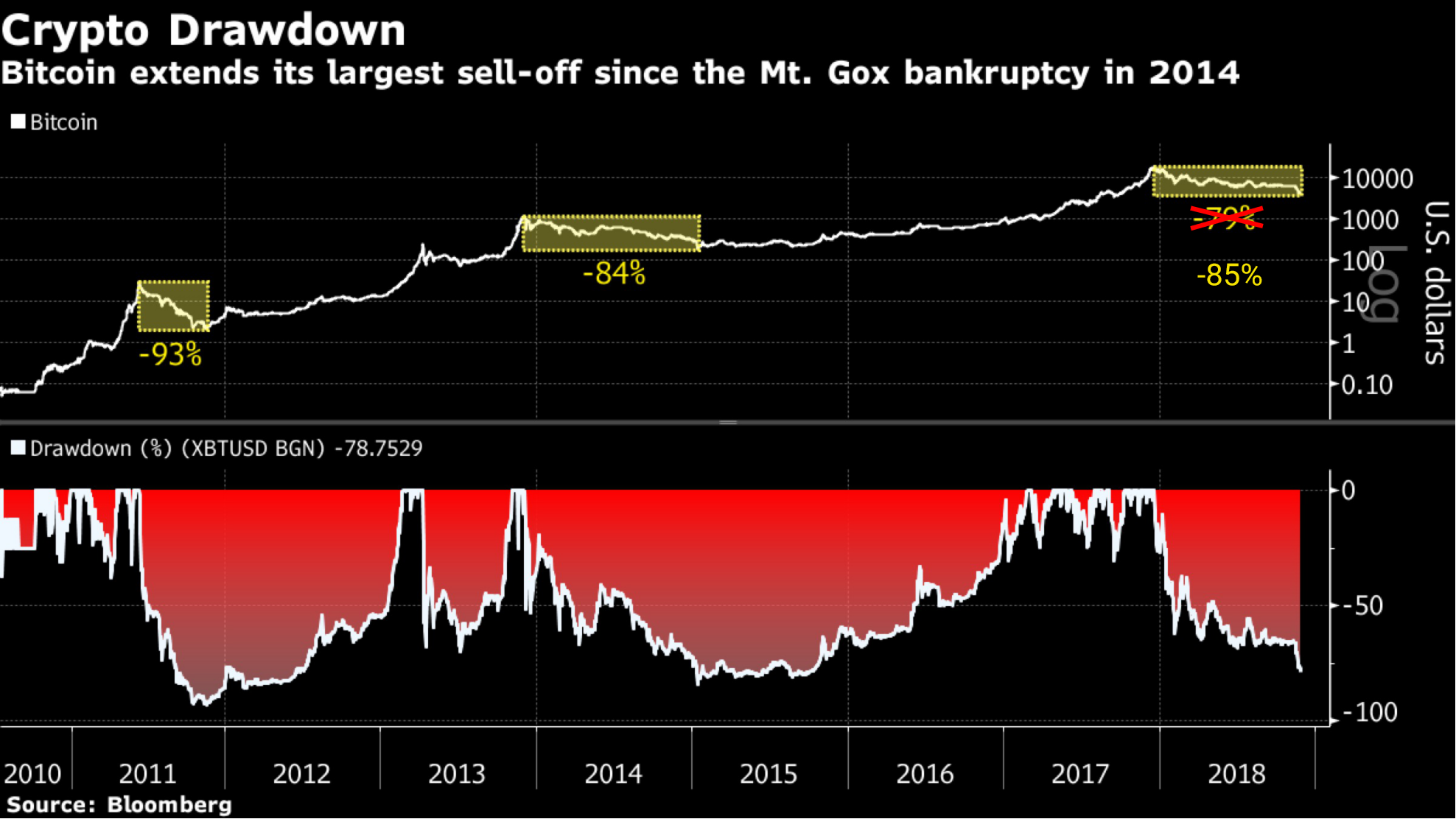 The reason for the formation of this bear market
The implementation of the climate-monetary tightening policy and the strong dollar have caused the assets defined in the US dollar to “depreciate”.

In order to ensure the health of the economy and reduce the bubble in economic operations, many countries have implemented monetary tightening policies. Performance in China is “de-leveraging”. In the United States, it is “shrinking the table.” Given the key position of the US dollar, we will use the United States for analysis.

Last year, the impact of the Fed’s monetary tightening plan on the sharp fall in bitcoin prices was reflected in the Fed’s bond purchases, which triggered a wave of selling in all major and emerging markets, including US stocks, bonds and crypto assets. The reduction of liquidity in the market has also caused the prices of many commodities to fall. The “appreciation” of the US dollar has caused “depreciation” of other assets (such as Bitcoin) defined by the US dollar in the global market. Moreover, due to the implementation of monetary tightening policies and the increase of deposit and loan interest rates, the flow of funds in the market has decreased, which has also reduced the enthusiasm of public investment, which has accelerated the decline in bitcoin prices. 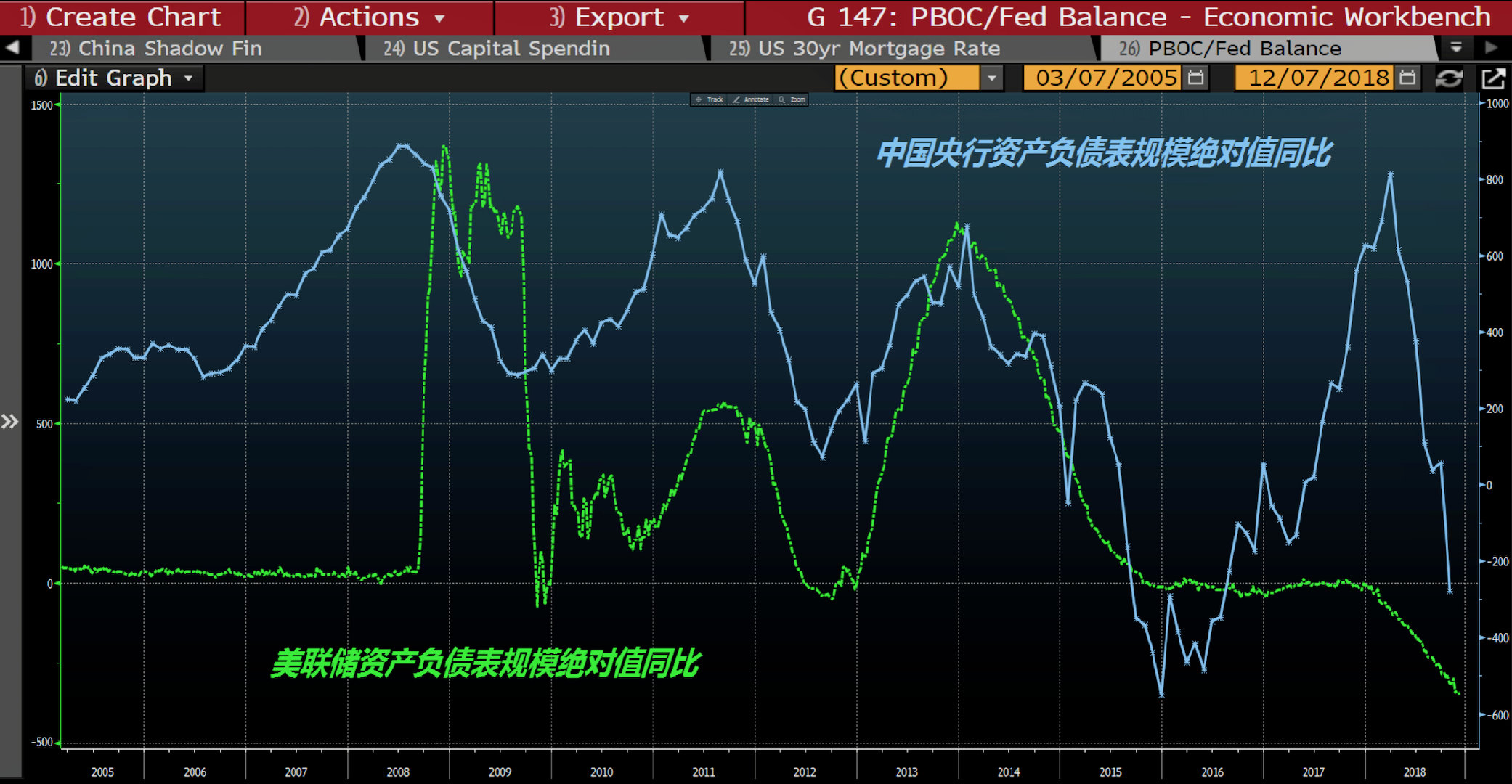 According to the situation of several bear markets in the past, by analyzing the impact of bitcoin price changes on the changes in miners' liquidity, we can see that every time the fluctuation of bitcoin prices in the market has a great impact on the mobility of miners. Whether it is the fork of a certain currency, the decline in computing power, the difficulty of mining, or other factors, these factors have a very large impact on the miners entering and leaving the field. The miners have just left the market and the price of the currency has risen. This is very common. In this regard, Yang Zhou said that only after experiencing the storm can see the rainbow, I hope everyone will firmly believe in the bull market. 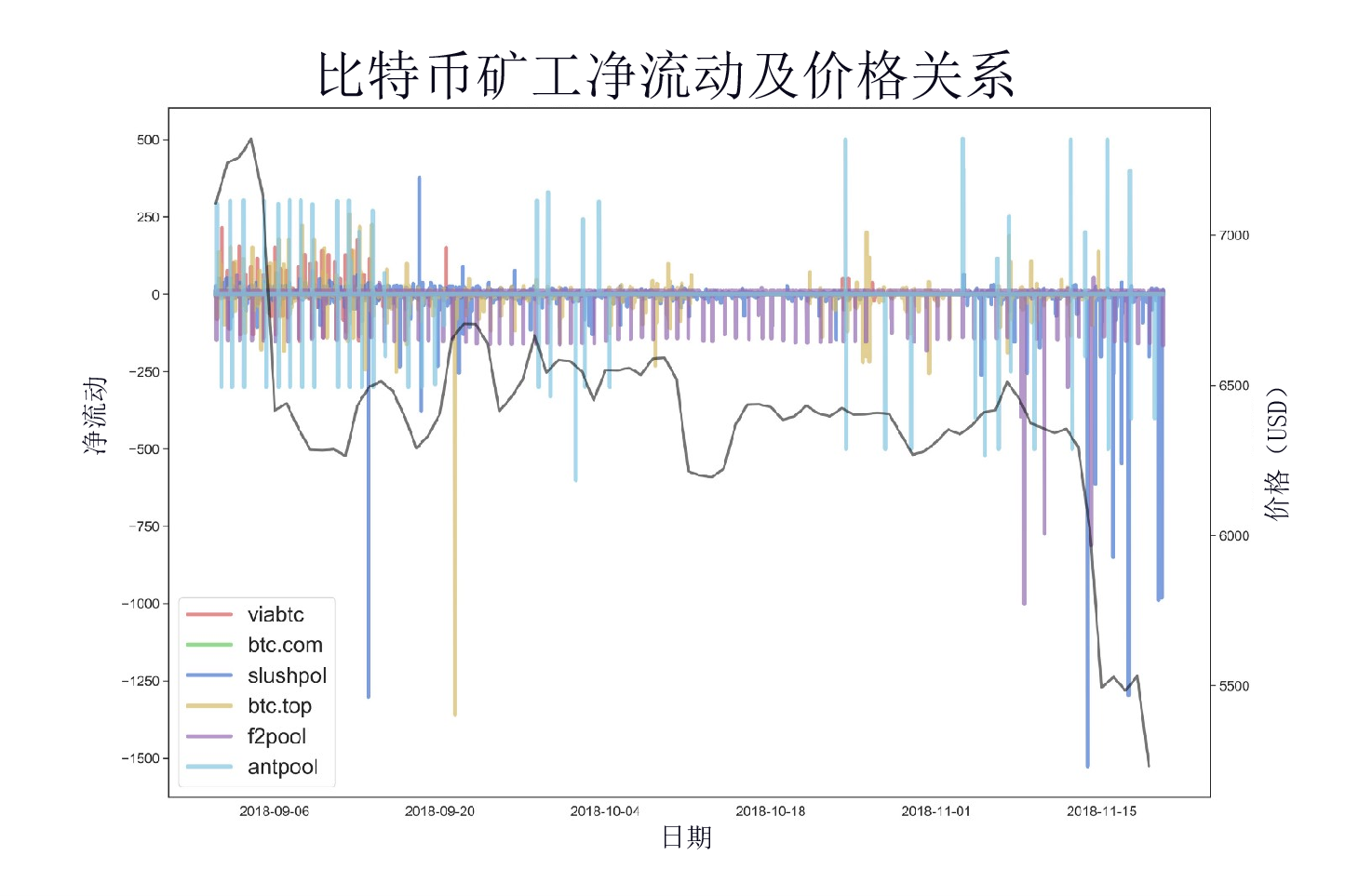 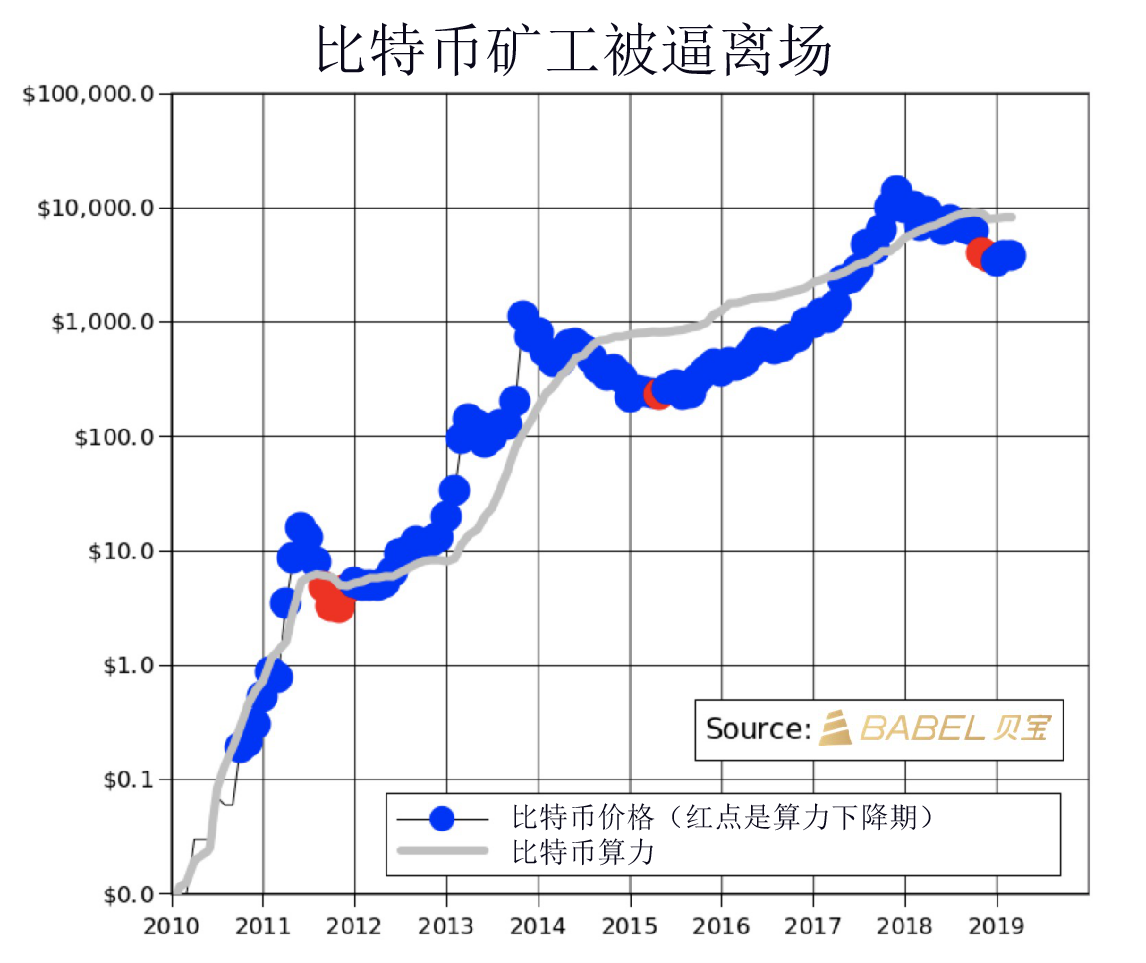 Will the bull market come? 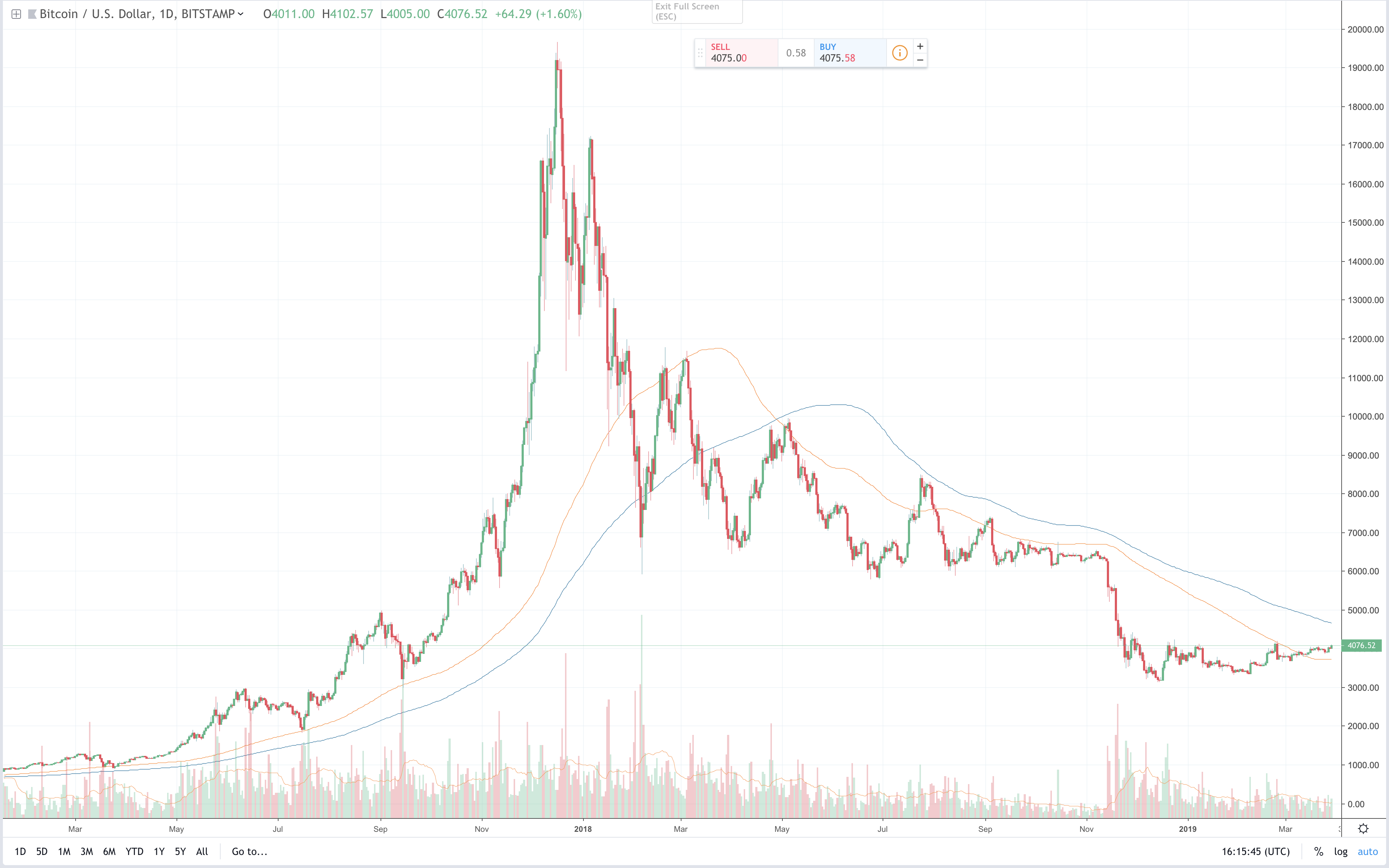 Great climate – the scale of social financing and the balance of RMB loans have increased substantially, indicating inflation

Through the chart below, we can see that in China, the scale of social financing in January 2019 has increased significantly, exceeding RMB 4.5 trillion, which even exceeds the total amount of financing in the past quarter or even several quarters. In addition, the balance of RMB loans has also increased significantly. This shows that the flow of funds in the market is increasing, facing inflation and the risk of rising prices, which means that the price of bitcoin in China will “rise”. 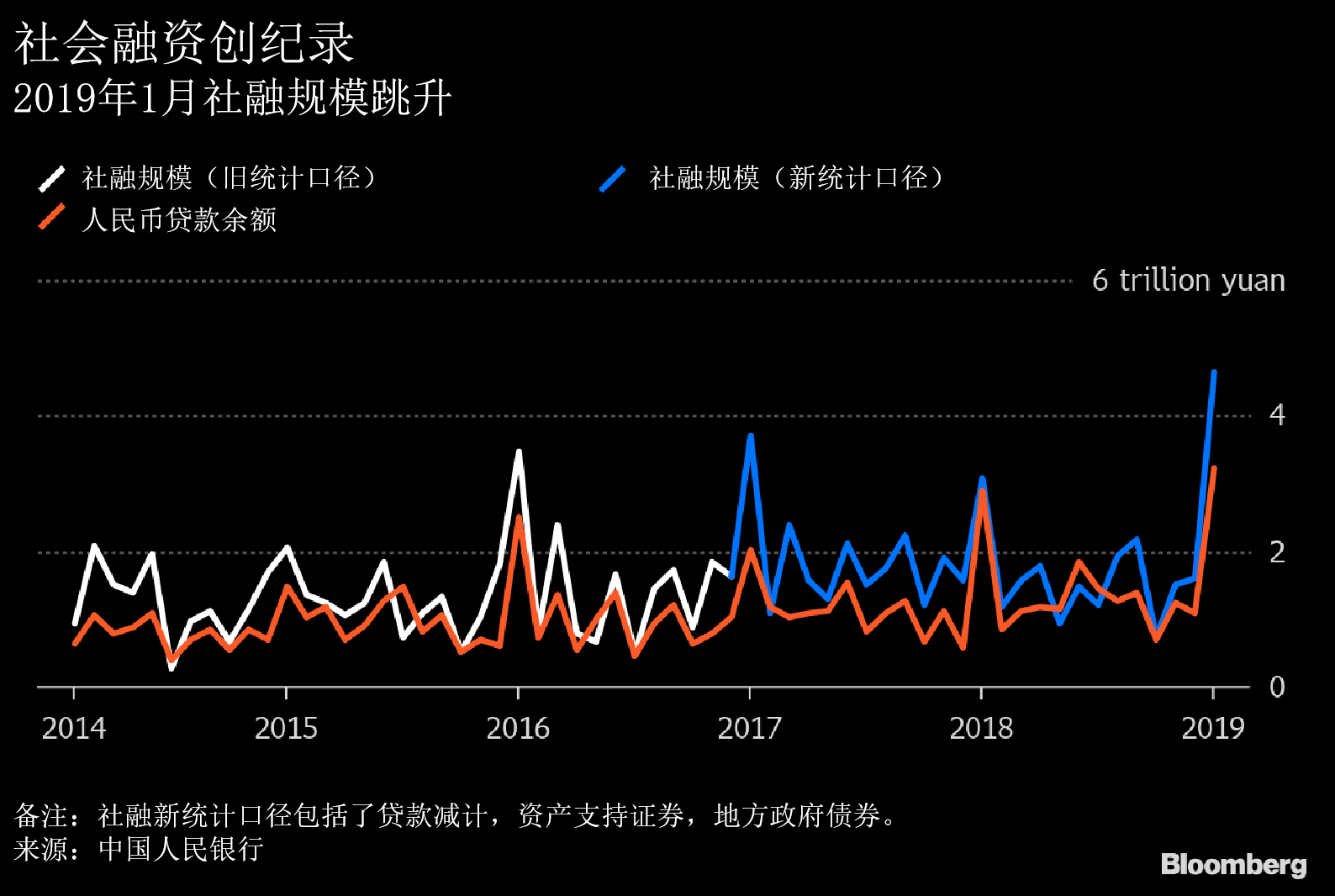 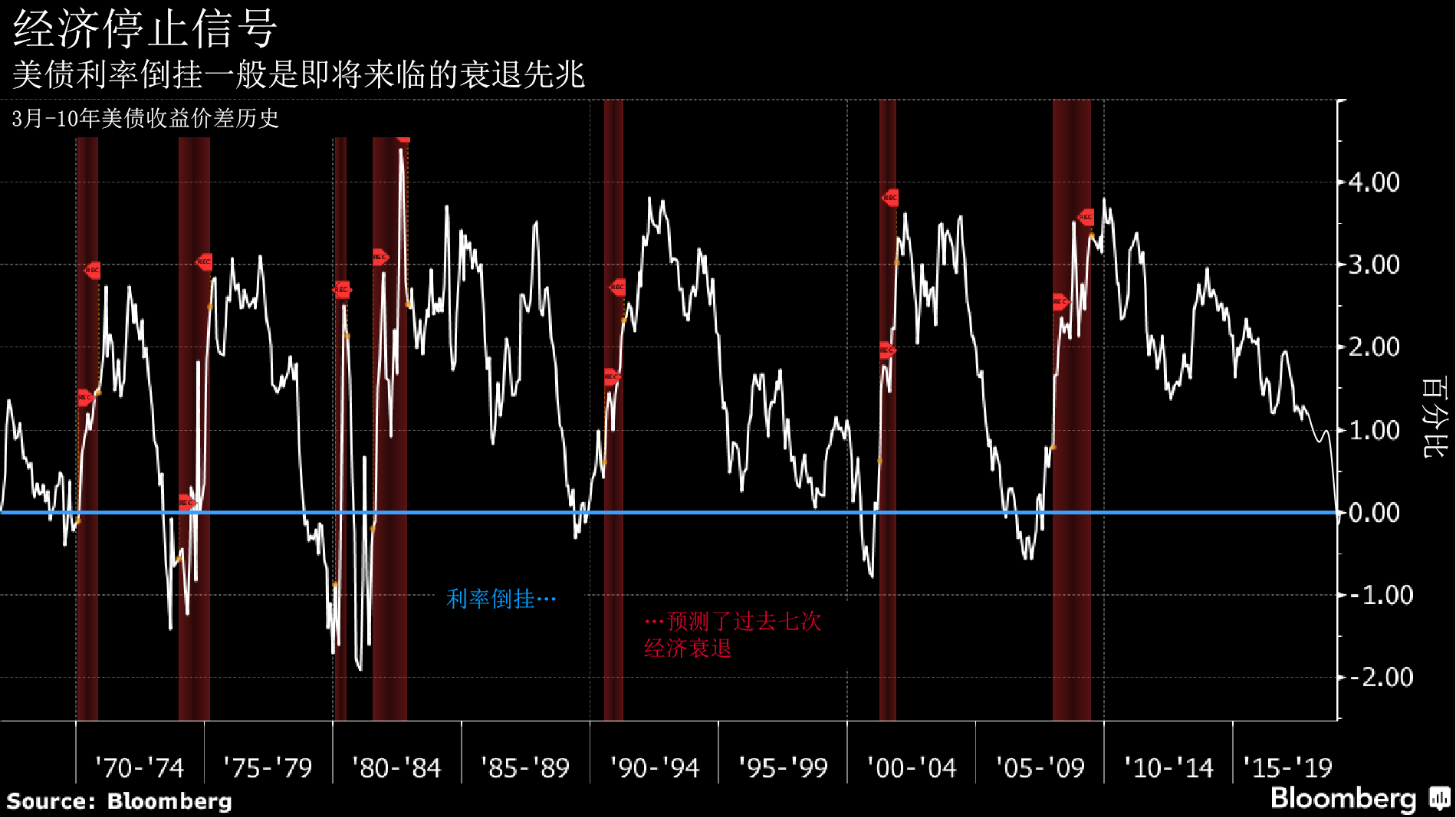 Last year's minutes of the Fed's FOMC meeting showed that many officials are pessimistic about the future economic development of the United States. So in December last year, the United States stopped raising interest rates. In March of this year, the Fed’s FOMC negotiated “one pigeon and another pigeon”. The dot matrix indicates that it will not raise interest rates in 2019, and announced the timetable for ending the contraction in September. — The Fed’s monetary policy shift to easing is a foregone conclusion, that is, the dollar is about to “depreciate”. From a global perspective, the price of goods priced in dollars (such as bitcoin) will rise. At the same time, after the interest rate cut, the liquidity in the market will increase, the public investment is expected to rise, and the funds flowing into the bitcoin market will also increase, which will help promote the price increase of Bitcoin.

In the long run, the price of bitcoin is not random, but has mathematical laws. Excluding the noise, the bitcoin price and time are horizontally parabolic, and the logarithm relationship with the number of users (the logistic function is the S curve, the number of users is the active address active index). The exceptions for the three periods of 2011, 2013 and 2017 are mainly due to the manipulation of the Bitcoin market. For example, in the big bull market in 2013, Mentougou continued to use the robots markus and wiley to buy Bitcoin in large quantities to push up the price of Bitcoin. In 2017, bitfinex's massive over-delivery of USDT was one of the driving factors for Bitcoin to climb to nearly US$20,000.
These human factors may be the main determinants of short-term prices and liquidity, but in the long run, prices still have to return to real value (see table above). The growing number of Bitcoin users also means an increase in the number of people who recognize and accept Bitcoin. In other words, the "consensus" of Bitcoin has increased. To explore the value of this consensus, we return to the original question: the value of "money."

We know that whether it is the shells we used in the past, copper coins, or current banknotes, they are actually worthless, just a "value symbol." And they can be circulated, can be used for trading and trading, because most people "recognize" its value, these items can not be created and distributed at will, there is a certain scarcity, and their circulation is based on our consensus. By the same token, the consensus of Bitcoin has increased, his circulation will expand, the circulation rate will increase, and the price of Bitcoin will increase.

Microclimate – half cycle of bitcoin production

According to forecasts, Bitcoin has 14 months left in the halving cycle of May 2020. 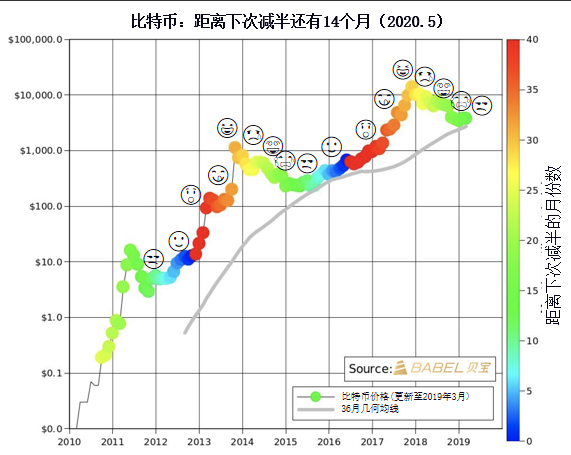 As we said before, bitcoin prices will rise every time you halve. We analyze the time series model (red line), and the scarcity model (blue line) is calculated by dividing the daily production by the current model of bitcoin mined production. 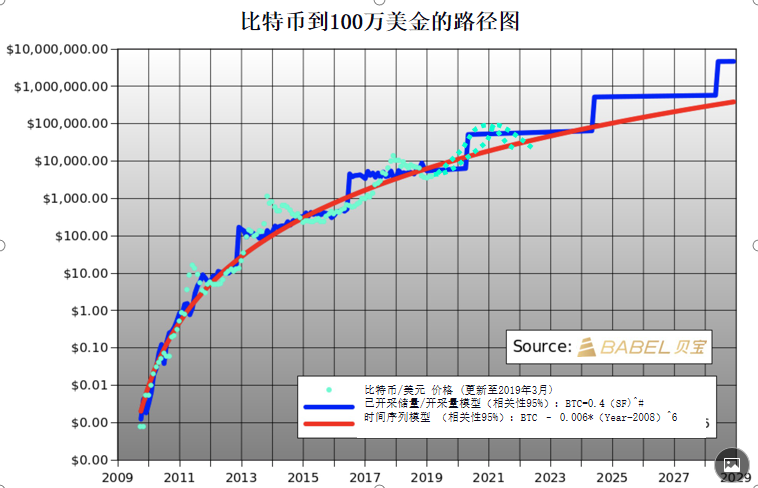 Why do we say this model is useful? It is because this model was originally a gold mining model, and Bitcoin's mining volume and its correlation are as high as 94.7%, so we think they are related. As you can see from the chart, in the past period, the scarcity of Bitcoin is getting stronger and stronger, and it is now able to reach the level of silver. Every time its output falls, the scarcity doubles, which means that after almost two halvings, its scarcity can reach the gold level. 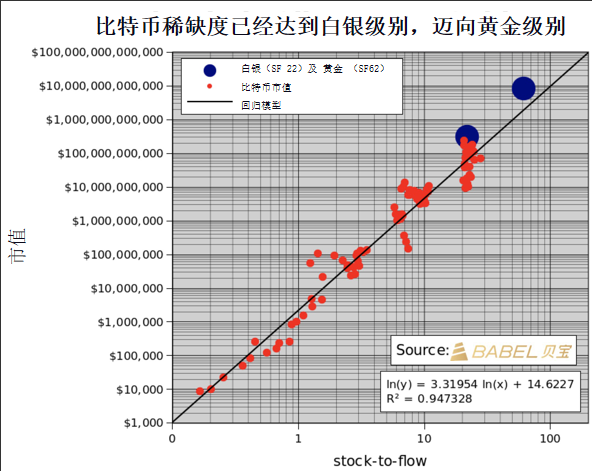 The bull market is coming
Then, according to this logical analysis, what will the price trend of Bitcoin be after this halving?

According to past experience, Bitcoin will start to rise in the first eight months of halving, and it will start to decline in the first ten months after halving. That is to say, starting from the beginning of October this year, Bitcoin will enter a halving cycle. According to the halving model of Bitcoin, we can see that in the past, each halving is gradually reduced to half the price of the model after halving, and gradually exceeds the model price. So the first possibility of bitcoin price movement is to completely re-enact history, and then reduce the price of the model after halving (yellow line); the second possibility is due to the hype of professional institutions or For other reasons, the price after halving appears before the model price (black line). 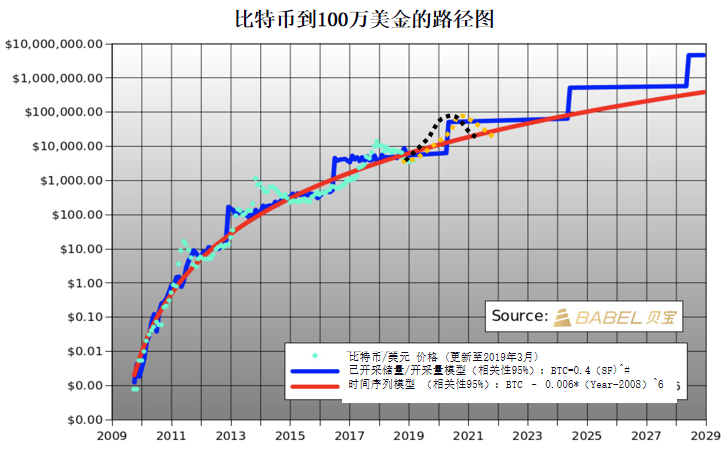 Based on the above analysis, we expect that future bitcoin price increases should grow according to the model, but this is only a user-supported price predicted by the active address, and does not include any manipulation or other changes that may occur in the market.
In general, the bull market will not be late or absent. I hope everyone is confident in the future of Bitcoin and be cautious about the changes that have taken place in the market. Depth | Block rewards are about to be halved, is BTC still safe? (on)