Regardless of any industry, large organizations have more patented R&D capabilities in the standards field and a greater say in standards. At this stage, major institutions at home and abroad are actively taking the lead in formulating blockchain standards and staking in this emerging industry.

At this stage, major institutions at home and abroad are actively taking the lead in formulating blockchain standards.

Blockchain without consensus, competition at home and abroad

"What is a blockchain?"

As a blockchain practitioner, we often receive “soul torture” from laymen and often dumb. Senior practitioners can use a few hours to tell you what the blockchain can do from consensus algorithms, smart contracts, privacy calculations, distributed ledgers, decentralization, etc., but there is no way to explain in a word "what is Blockchain".

Regarding the question of "what is", the blockchain industry has yet to reach a consensus.

Xuan Hongquan, executive deputy secretary-general of the Capital Copyright Industry Alliance and the initiator of the global copyright public trust program, believes that standards are actually a kind of consensus, and establishing standards is the process of building consensus.

The definition does not reach consensus, let alone other details in the standard system. But the industry’s path to exploring “standards” has never stopped. Since 2018, relevant domestic institutions have successively released blockchain logos and standards, and some important standards have been researched in succession. From the perspective of the number of projects under development, blockchain standards are being accelerated.

The following is the standard setting of major institutions at home and abroad for zinc link finishing:

As can be seen from the above list, blockchain standards are mostly based on basic standards, business and application standards, and information security standards.

Xiang Lipeng, an expert in the blockchain of the Ministry of Industry and Information Technology, believes that the basic standards give the industry a reference sample, and the business and application standards are because the industry urgently needs a real demonstration case. Information security standards mean that blockchain is safe: blockchain is the basic protocol for future value transmission, the underlying facilities of information integration system, limited de-intermediation tools, and inherent security capabilities, but the technology of building blockchain It is not safe in itself, which is why the industry cares about security.

Behind the standard is the patent, which is the outer packaging of the patent income.

Qualcomm's international communication standards are typical cases. In April of this year, Apple and Qualcomm’s two-year patent litigation ended with “the two sides jointly announced a settlement”, and Apple finally agreed to pay Qualcomm a patent license fee. Qualcomm did not disclose the specific amount of compensation. According to Hong Kong Science and Technology Information Network Unwire, its CEO Steve Morenkopf said it expects to receive $4.5 billion to $4.7 billion in royalties.

Subsequently, Huawei also reached a settlement with Qualcomm for a patent fee of US$500 million.

In the 3G era, “Qualcomm Tax” is prevalent, because the core patents of 3G's three international standards are based on CDMA networks, and Qualcomm has more than 4,000 CDMA-based patents. Qualcomm's high patent fees have become inseparable for enterprises. The mountain.

5G has not yet arrived, and the standard battle has been going on for a long time. As other communication companies join the standard competition, Qualcomm's monopoly on communication technology is gradually weakening. However, it can still charge a high license fee to the terminal manufacturer by virtue of the patent.

In the new technology industry, market competition has evolved from product competition to technology patent competition, packaging patents into standards, and achieving patent sales through operational standards. This is why new industries are increasingly trending toward standards.

The same is true for blockchains. On the one hand, the standardization process of blockchain is fast.

Xiang Lipeng told Zinc Link, taking group standards as an example. The standardization of traditional information technology usually takes 1 to 2 years, and the time period of local standards and national standards is longer. The development of blockchain-related standards is much faster than the establishment of standards for any new technology, usually taking 0.5-1 years or even faster.

“The blockchain standardization process is much faster than the establishment of other new standards, and it also objectively reflects that the industry pays more attention to the development of blockchain technology than any kind of information technology.” 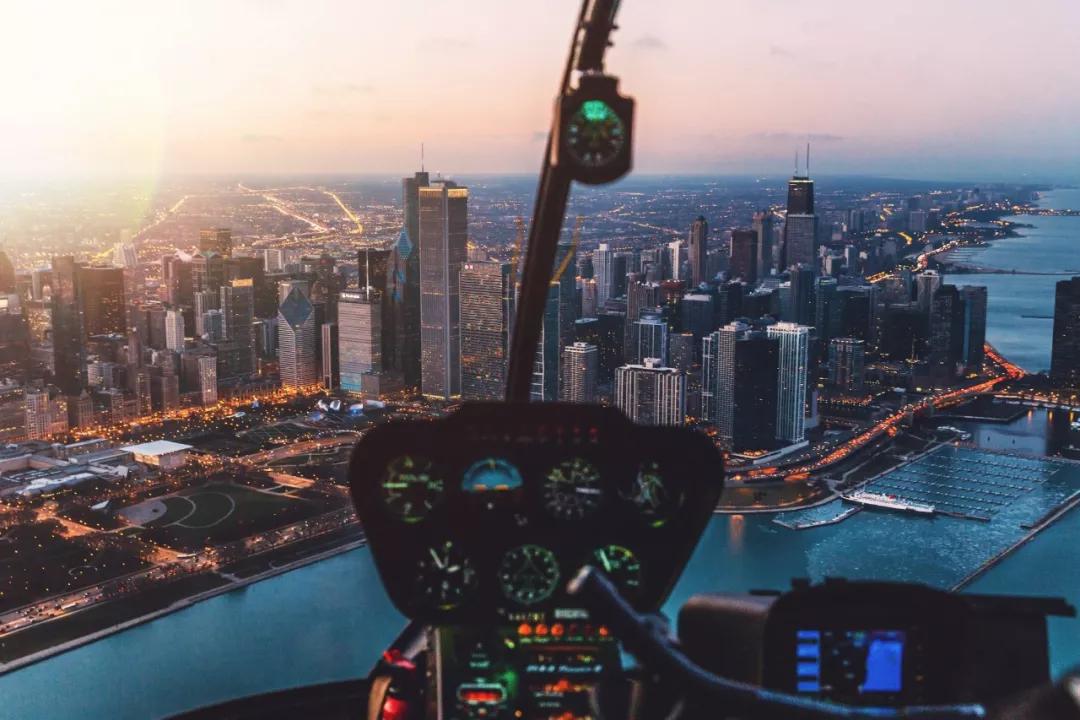 On the other hand, blockchain standardization is involved early.

Standardization work lags behind the development of the industry, and the standardization language is refined on the basis of the existing industry.

However, there are different sounds in the industry for the blockchain premature and too fast standardization. The Zinc Link has invited some blockchain technology service providers to discuss standard topics, and some companies have rejected it “too early”.

A blockchain enterprise executive who did not want to be named told the zinc link that the industry is talking too early on the standard. At this stage, it should provide more freedom for technological innovation, rather than setting a framework limit. 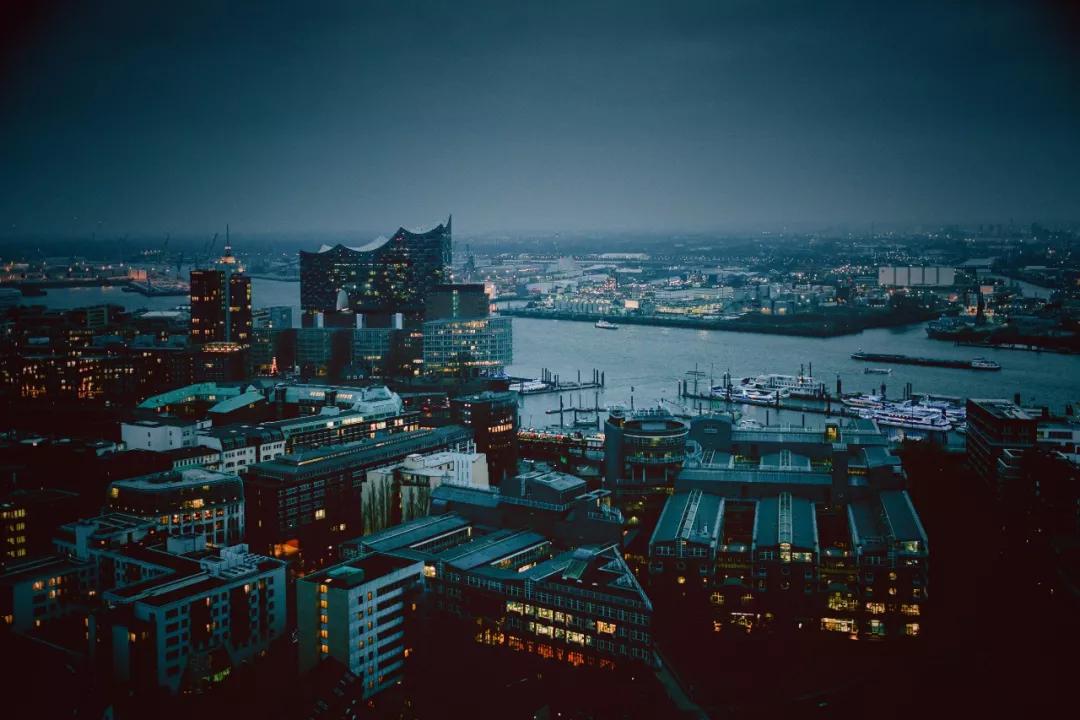 Li Ming, director of the Blockchain Research Office of the China Electronics Standardization Institute, believes that the idea of ​​“prematurely early” is actually a misunderstanding. On the one hand, the vast majority of standards for the software industry such as blockchain are recommended rather than enforced; On the other hand, the standard is a summary of the current stage of practice, which itself needs to be iterated according to the development of the industry.

There may be additional answers to this question.

In terms of scale, most of the participating standards are large enterprises. They have the strength to bear the human and material resources for patent R&D and standard setting. Most small enterprises are more concerned about financing and business models, even if their founders have a far-sighted situation. I am afraid that there is more than enough power.

Seize the market through group standards 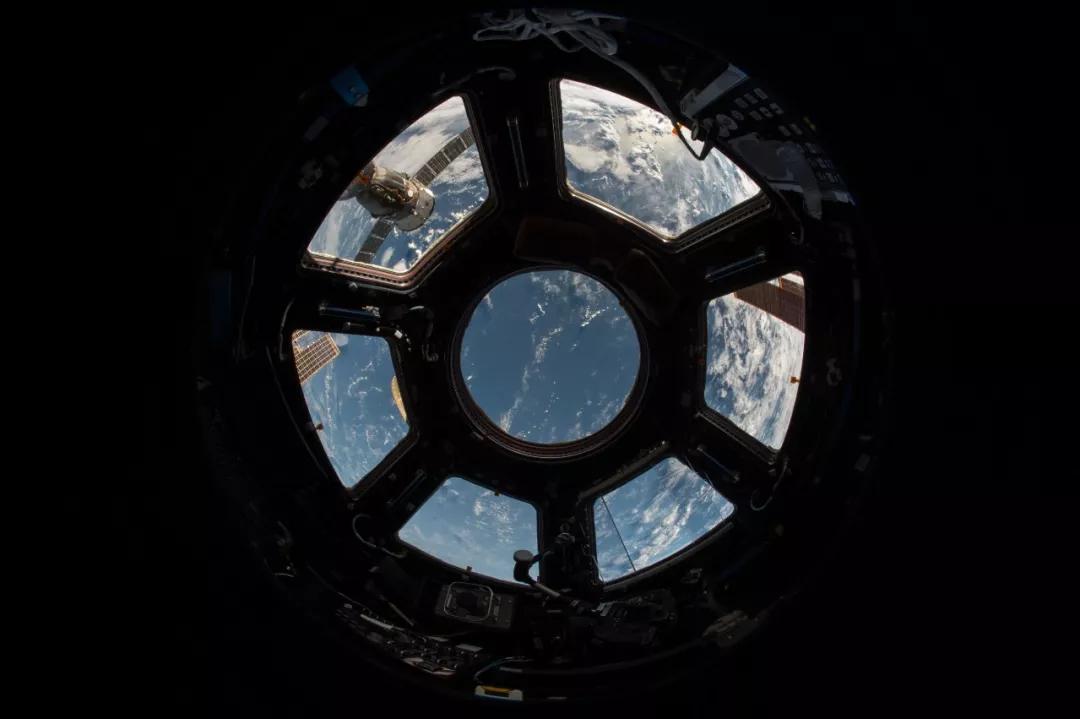 In general, the group is led by associations, alliances or big companies. On the one hand, when national standards and industry standards are still not established, group standards provide reference standards for enterprises.

On the other hand, in actual project delivery, the application of blockchain technology is often questioned: Is the blockchain really used? What is the quality of the system? Group standards provide an acceptance basis for the project.

In addition, the alliances and associations have established a group standard, and reached a consensus to seize the market initiative, and become the mainstream of the market, then have a greater voice.

Xiang Lipeng suggested that companies should actively participate in the formulation of standards. First of all, standards are not about setting up frameworks, engaging in terms, and setting rules. In addition, small businesses also play an important role, large companies focus on framework and security, and small businesses focus on business and applications. The development of standard investment is not as big as imagined. The core is that the lead unit must have relevant application practices worth promoting. Finally, standards are a tool to assist companies in communicating, developing and using blockchain technology. Enterprises actively participate in the formulation of standards, which is a process of peer exchange and mutual learning.

The 5G standard is in full swing, companies should be aware that the market competition for emerging technologies has evolved from product competition to technology patent competition. Regardless of the enterprise, industry or even the country, they should take the initiative to participate in the battle for the right to speak.

Chief Economist of Baoxin Finance: It will take at least 5 years for the blockchain to be widely used in the real economy.

Member of Zhejiang Yinzhou Municipal Political Consultative Conference: There are still three urgent problems in the development of blockchain 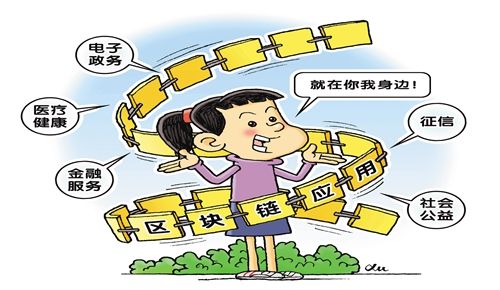 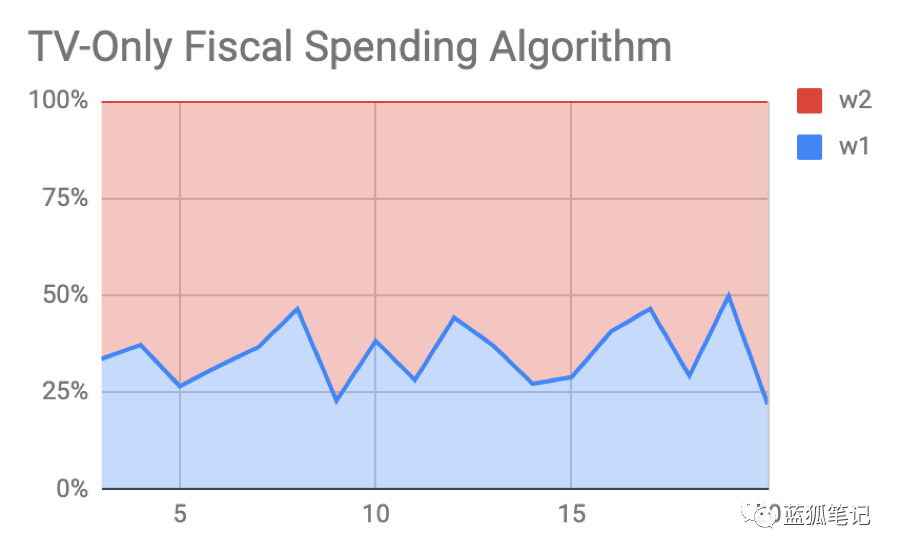