According to the Whale Exchange, on the morning of May 29, community members sent a video of the B1 official wallet in the telegraph group. BM said that this is the B1 official wallet APP. The wallet currently includes an IOS App version that supports TouchID and a Chrome extension version. Currently the wallet has posted a demo on github and has not yet been released in the app market. 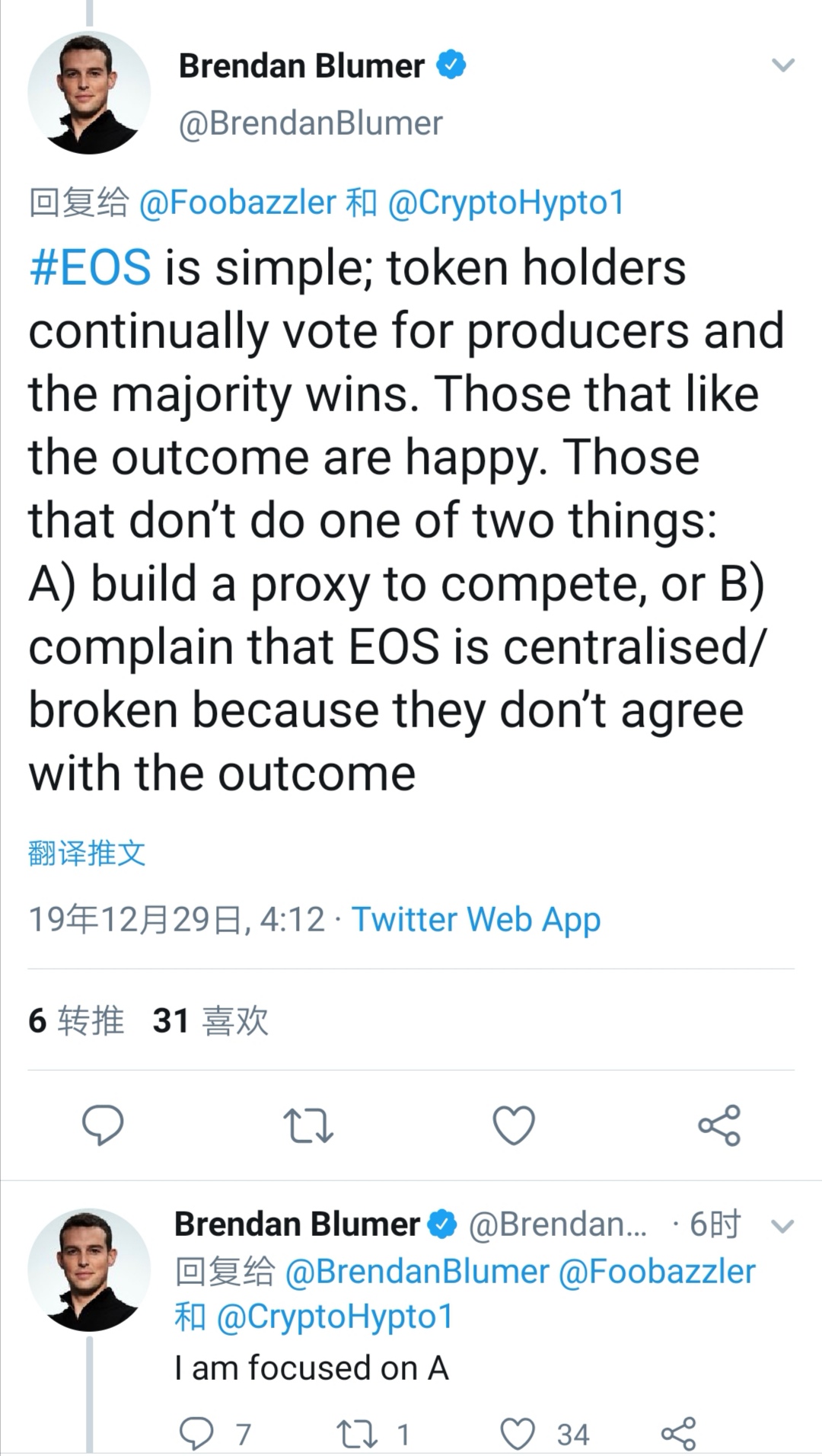 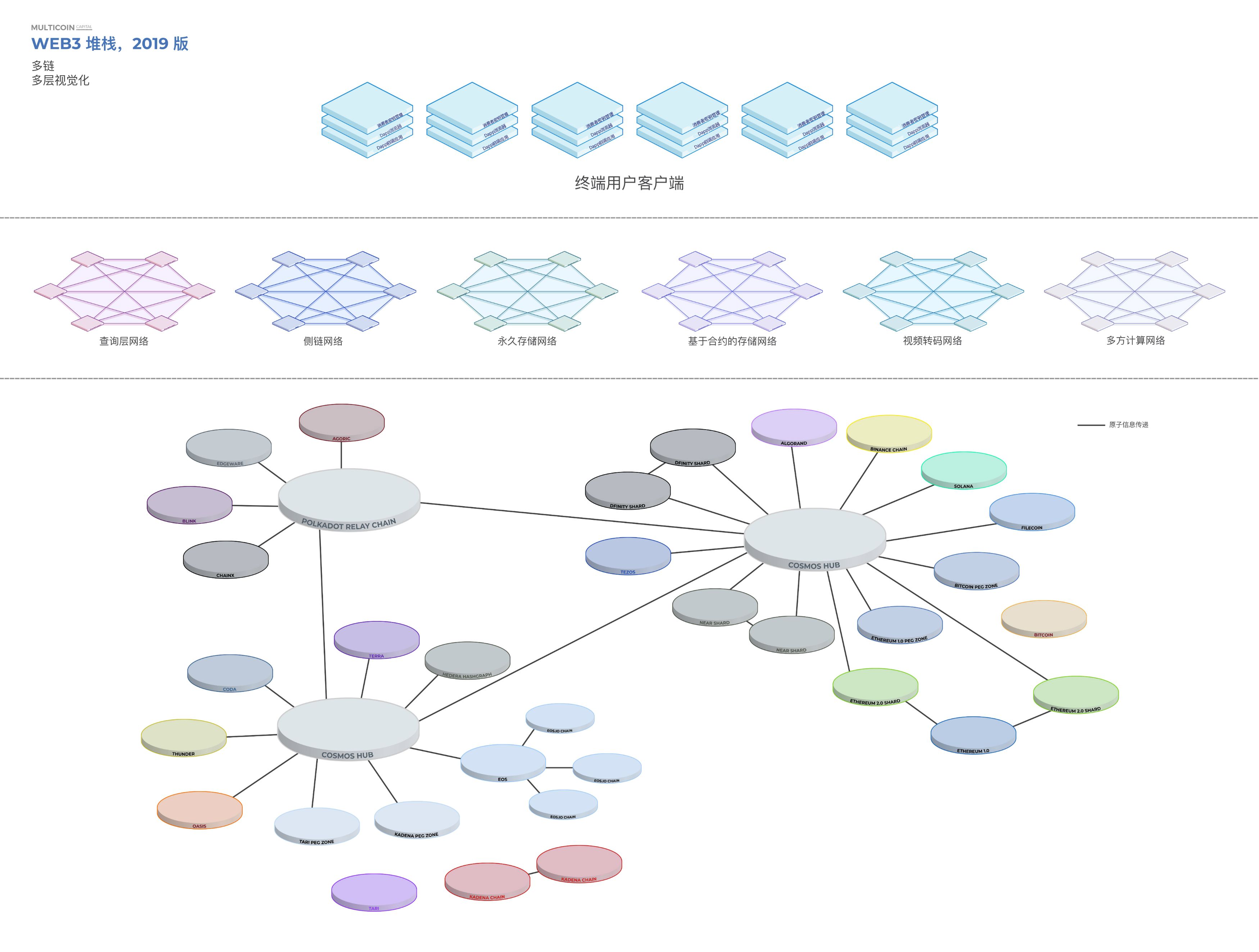