What is the solution to the blockchain incremental market dilemma?

Since the second half of 2017, with the rise of the currency price, the blockchain, the fashionable financial technology concept, has begun to attract more attention.

On January 8, 2018, the market value of the entire cryptocurrency was $813.9 billion, and the RMB was nearly 6 trillion yuan. It is the highlight moment of the blockchain industry. At that time, the new "chives" continued to enter the market, and the currency circle was "bullish".

However, with the endless stream of air projects in the currency circle, events such as breaking the project, returning to zero or even running the road are not uncommon. When the huge bubble reached an unsustainable critical point, the risk of accumulation suddenly broke out, but within half a year, the currency circle began to show fatigue.

From the second half of 2018, the cattle began to turn bears. At that time, the blockchain was no longer offered as an "altar". The digital currency market began to "fall down", and capital, institutions, leeks, users, etc. all withdrew from the currency circle. .

Recently, Bitcoin broke through the high level of 8,000 US dollars, and the sound of the bull market has been opened up, which is very exciting.

Is the bull market really open?

After seeing the huge benefits of the early IEO project, investors began to enter the market to snap up other IEO projects, looking forward to replicating early success stories.

At that time, many news stories like "IEO tokens sold out in less than a few seconds" were overwhelming. IEO has since triggered a wave of Mavericks and brought a wave of incremental users to the currency circle.

However, with the frequent changes in the rules of the exchange and the frequent occurrence of IEO projects, many IEO projects quickly turned down after the price of the currency was raised. There are more and more cases of IEO breaks. Some IEO projects have even been dubbed. In the “one-day tour” market, investors have ridiculed themselves “10,000 to 100 out”, and the IEO project that has skyrocketed and plunged has triggered a wave of “rights protection”.

"IEO is not enough to support the arrival of the bull market. The exchanges are robbing each other's users. In fact, the main consumption is the stock market." A senior investor in the circle told reporters.

Beginning with "surge" and finally "loss", when IEO gradually became the exchange tool for the exchange and the project side to harvest the leek, the dream of the rich was shattered, the market confidence was insufficient, the profit effect was not sustainable, and naturally it could not continue to attract more growth. The amount of users entered the market.

The IEO heat has not yet completely silenced, and the resonance mode has begun to ignite a new round of rising bitcoin. After all, the most important thing in the currency circle is the variety of routines and gameplay. After the MXC “snapped” hot new coins and retained “resonance coins”, the market quickly brought a considerable traffic dividend to it.

According to the official announcement of the MXC Exchange platform, as of May 8, the number of registered users of the MXC exchange exceeded 1 million. The MXC exchange has been online for more than 200 trading pairs. The recent daily trading volume exceeded 500 million RMB, and the daily active number exceeded 50,000.

The MXC exchange has successfully attracted a group of investors to enter the market, but in essence, the resonance mode is the same as the IEO model. Without the investors who continue to enter the market, this model is unsustainable and can only lead a wave of market for a short time. This also shows from the side that the current blockchain industry is not as attractive as the profitable fund disk project.

Traditional VC does not adapt to the blockchain investment rule 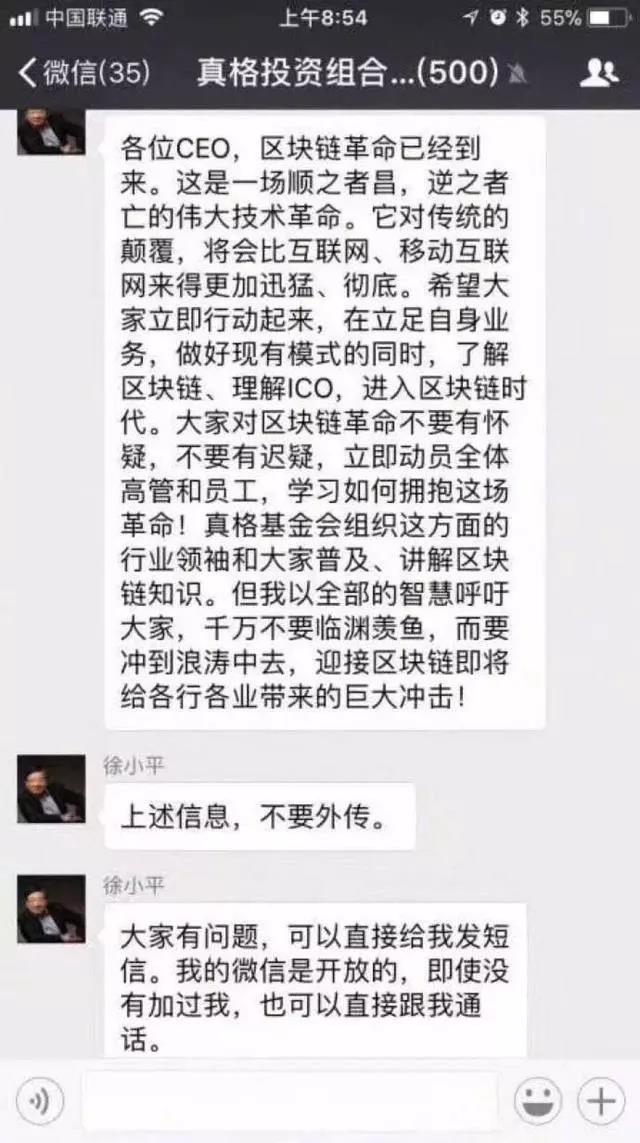 The "father of investment", known as the 20-year-old evergreen of the venture capital circle, has slammed the blockchain industry into a frenetic era.

At that time, from the domestic angel investment Xue Manzi, Xu Xiaoping, Cai Wensheng, etc. to Silicon Valley investors, from BAT, Thunder, Tianya, Renren, Kodak and other major companies have been betting blockchain, the entire chain, coins The wind is rising.

However, with the advent of the industry's winter, in less than a year, the bubble burst, the currency circle and the chain circle cooled rapidly, and the big brothers and the traditional VC began to quietly exit.

A senior investor in the circle told the reporter: "Since the second half of 2018, the capital winter, the cryptocurrency bear market has hit the blockchain and the cryptocurrency industry. For investment institutions that are crazy about spending money during the hot period of the industry, even less investment Do not invest in investment rules."

In addition, in addition to the impact of the industry cycle, the investment logic of traditional VC is not suitable for the fast-growing blockchain industry.

Generally speaking, the traditional project financing from the seed round, the angel round, the A round to the listing, generally takes more than 5 years of history, while the traditional VC traditional investment and financing logic is the project from the business model, team, technology and other perspectives. It takes a certain amount of time to conduct an inspection.

Therefore, the lack of top-down incremental capital push is also one of the important factors for the lack of growth in the user's growth.

How does the stock market shift to an incremental market?

At present, mainly in the market, stock users and stock funds are playing. The existing stock market cannot promote the growth of the entire cryptocurrency market. How can the stock market shift to the incremental market?

Liang Wantian, a researcher at the Firecoin Blockchain Institute, once said: “The Bitcoin ETF is a possible point for the stock market to move to the incremental market. Many individuals and institutions in the US are applying to the US Securities and Exchange Commission (SEC) for the opening of the Bitcoin ETF. In this way, the entry of large funds is smoother and safer. But no application has been approved by the SEC so far."

© This is CoinVoice's premium original content. CoinVoice is the leading global blockchain media, focusing on original, in-depth, high-quality blockchain content, and is committed to linking blockchain innovators around the world.

Mining machine company microcomputer technology: Grin mining machine will be shipped in October, it is expected that the total network computing power of Grin will increase significantly