On May 29th, one of the US Congressional think tanks, the Congressional Research Service (CRS), released a report in May that the distributed ledger system supporting cryptocurrency is still unable to handle the number of transactions required for large-scale adoption. Used for speculation. The study concluded that bitcoin price data does not accurately reflect its overall demand. CRS studied the number of times Bitcoin was transferred each day and found that the number of transactions was “insignificant” compared to traditional financial systems. The report said that although the US demand for cash is growing steadily, cash payments are becoming less common. Despite this, people have not turned to Bitcoin as the industry hopes.

The "IoT Terminal Security White Paper" was released, encouraging the application of new technologies such as blockchain to explore security solutions 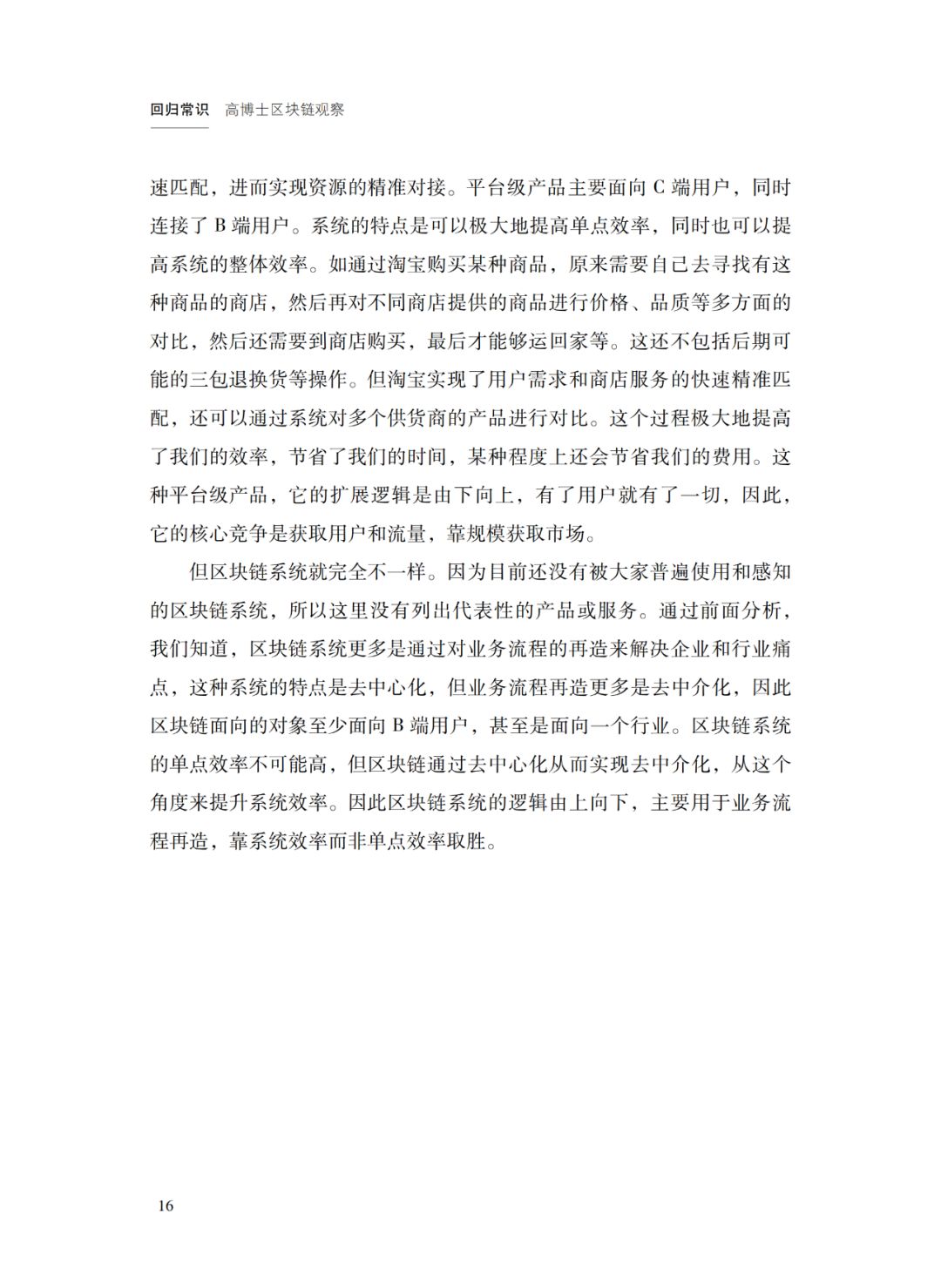 Opinion: The existence of cryptocurrencies has an impact on government finances and regulatory policies