JPMorgan Chase has revealed to CoinDesk that it has added an extension to the Zether protocol. The Zether protocol is a secure payment mechanism that is compatible with Ethereum and other smart contract platforms and is designed to add a deeper level of anonymity to transactions. The New York-based financial institution will open the source code for the extension on Tuesday, which could be used with the privately-developed private Ethereum platform Quorum.

Founded by a group of scholars and financial technology researchers, including Dan Boneh of Stanford University, Zether uses zero-knowledge proof (ZKPs), a branch of mathematics that allows a party to pass no details about privacy. The case of certain secret value or knowledge of information.

“In the basic Zether protocol, the account balance and transfer amount are hidden, but the identity of the participants is not necessarily hidden. We have already solved it. In our implementation, we provide a proof protocol for anonymous extensions, so that In an environment where more parties are involved, the sender can hide themselves and the recipient of the transaction."

In the past year, JPMorgan Chase has been laying out in the blockchain field, and the most attractive media attention is that it plans to introduce an internal, price-stable cryptocurrency called JPM Coin.

Equally important, JPMorgan Chase has attracted about 220 banks to join its Quorum-based interbank information network and has recently completed a significant integration with Microsoft Azure as the company continues to prepare to spin off Quorum as an open source. The agreement is open.

Harris pointed out that Zether's privacy payment architecture integrates the account-based approach adopted by Ethereum, rather than the unoccupied transaction output or UTXO-based approach used by Bitcoin clients. UTXO is also a feature of the privacy cryptocurrency Zcash, and Quorum's original ZKP component is based on UTXO.

In this way, the extension not only benefits Quorum users, but also benefits companies that build other variants on Ethereum. Or, without a doubt, companies that benefit from the public Ethereum blockchain can benefit.

For projects involving transactions in the energy sector, such as Komgo based in Ethereum, ensuring the privacy of all aspects of transactions between banks and other institutions can be a very useful feature. Harris said:

“When we think about building a community on top of Quorum, if someone wants to get an effective untrusted anonymous payment mechanism in a federation, then this is relevant. That's why we want to open source to the community so that anyone It can be further developed on top of it, continue to enhance its functionality, and potentially apply it to their use cases as needed."

Harris' work is to strengthen Quorum's application inside and outside JPMorgan Chase. He added:

"When we look at our JP Morgan Chase application (an extended version of Zether), it will be one of the many options we consider."

The more private work of the Zether transaction can also be used to fine-tune the Quorum deployment within the enterprise alliance, allowing the extension to further strengthen the agreement to achieve the long-awaited goal of JPMorgan's long-term separation.

One disadvantage of complex zero-knowledge proof schemes is that the computational power they consume may slow down the blockchain. But Harris said that the encryption of additional fuzzy participant identities did not have such an effect on Zether, he concluded:

"This doesn't affect the performance of Zether; it's more like a built-in add-on. Of course, we're still at a very early stage in terms of performance and scalability in production networks." 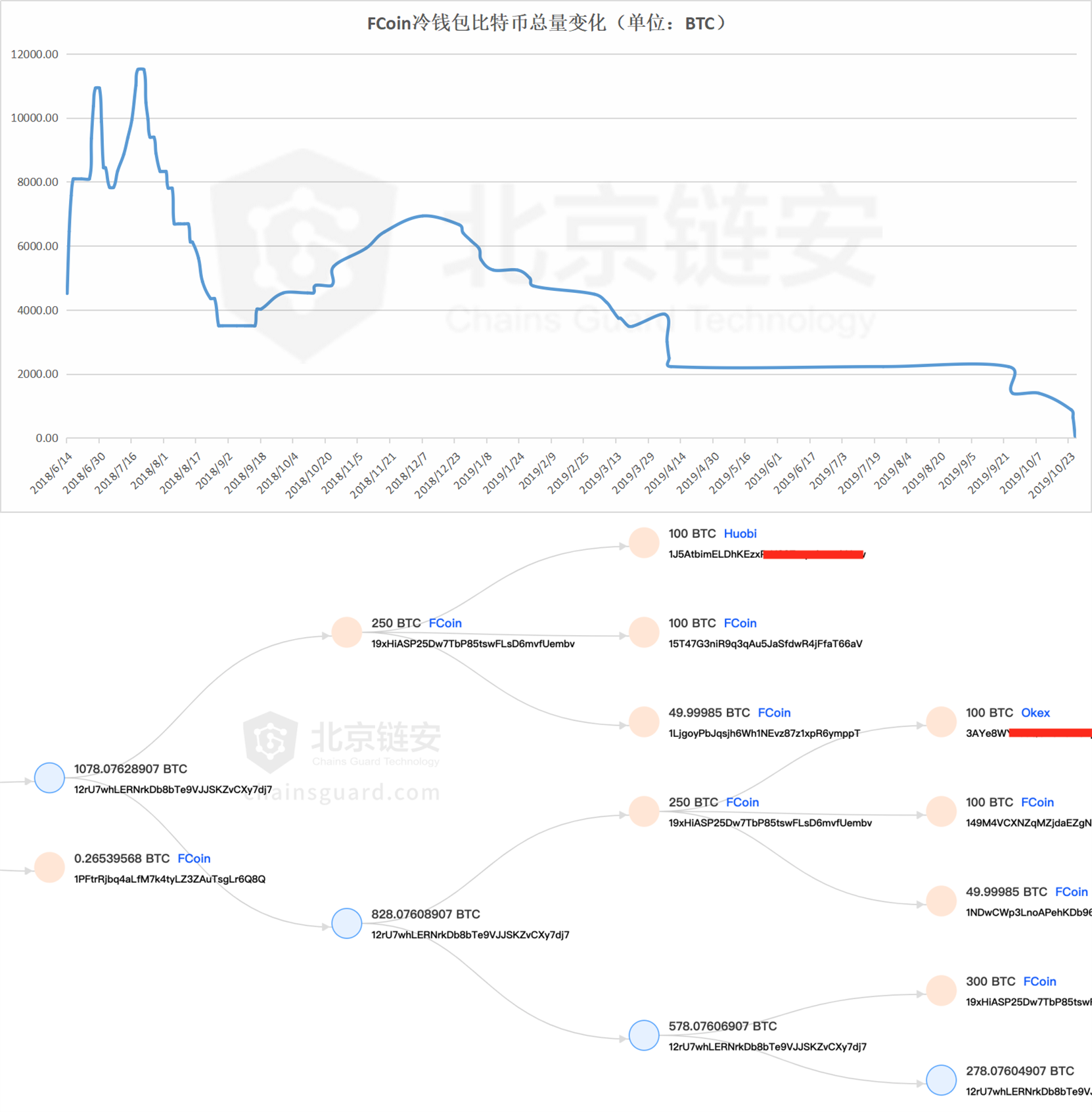