In response to “Ao Bencong’s transfer of 50,000 BTC from the largest BTC address to the currency security”, Wan Hui, the founding partner of Primitive Ventures, said on Twitter: “This trick is easily used by many scammers, many Chinese encrypted media. They all use the pictures on WeChat to spread breaking news, instead of spreading news links. So anyone can use the same theme template and then PS a fake news.” Ethereum founder Vitalik commented on Twitter today that we are urgent Screen shots that require web-proven and digital signatures will also make the smart contract predictor easier. He also comes with a P picture, in which US President Trump said that you should not trust the screenshot on Twitter without personally verifying the original link.

Analysts: Millions of Bitcoins haven't entered the market for more than a year 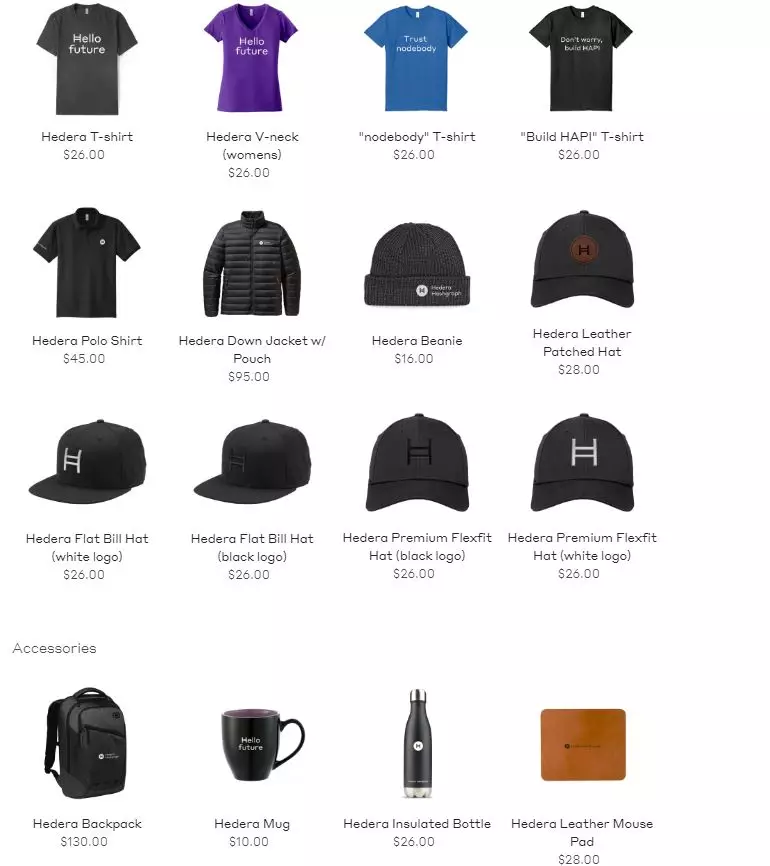 Paysafe CEO: Bitcoin has evolved into a multi-billion dollar ecosystem