Although bitcoin prices are down 2% today from just over the 12-month high, traders and analysts are proving that the bitcoin bull market is far from over.

Bitcoin FOMO signs all over the market

Data from Bitstamp, a cryptocurrency exchange, showed that Bitcoin was trading around $8,540 today (Wednesday) and hit a high of $8,908 earlier this week.

Even taking into account the recent stabilization of prices, this new high point makes the Bitcoin against the US dollar the highest level since mid-May 2018.

Since the beginning of this month, the BTC/US dollar price has risen by 65%, and the three-month yield has reached 125%.

Unsurprisingly, commentators remain highly optimistic about the near-term prospects of Bitcoin. Anything – from dissatisfaction with fiat money to well-known opponents calling for “ban on bitcoin” – can now have the opposite effect on public sentiment.

In particular , the notorious speech by US Republican Senator Brad Sherman on May 9 is now being ridiculed again because he proposed a ban on bitcoin. Requested, and after that, Bitcoin responded by nearly 50%.

"There is no better bitcoin advertising than this video (Sherman proposed to ban Bitcoin)," bitcoin developer Matt Odell summed up on Twitter on Tuesday.

In addition, the data continues to speak for itself. The Gray Bitcoin Trust Fund (GBTC) has experienced its own revival in the current bull market. The current hidden bitcoin price of the transaction is $11,440, which is a full 34% higher than Bitstamp and other exchanges.

Institutional interest – increasingly referred to as the agency “FOMO (Fear of Missing)” – has become an important part of the crypto community, although participants question the full potential of large-scale investment products to push up Bitcoin prices.

Some people claim that as more products are introduced, such investors' interaction with the market (unmanaged) will not best reflect the value of Bitcoin.

Others believe that Bitcoin is in need of such market expansion to gain influence in the public and regulatory agencies. Sonny Singh, senior director of BitPay, told Bloomberg on Wednesday:

As previously reported, it is not just the United States and its regulators that are paying attention to Bitcoin again this year.

According to Google's statistics, "FOMO" users in other jurisdictions are the most active in the world, from Brazil to Germany.

Overall, however, investors' interest in Bitcoin is still low compared to 2017, suggesting that despite the strong momentum of the past two months, the excitement of the mainstream market has just begun. 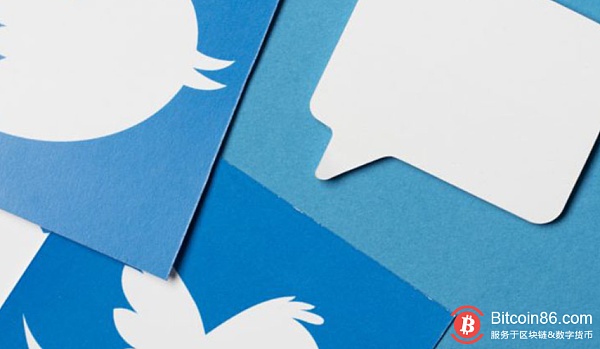 48 cryptocurrency exchanges approved by the Philippines