According to Cryptoglobe's May 29 report, blockchain analysis company Diar research shows that cryptocurrency investors holding 1,000 to 10,000 bitcoins ($8.5 million and $85 million) bought Bitcoin in large quantities at last year's low , and More than 450,000 bitcoins ($3.8 billion) were accumulated in less than nine months.

The study also found that Bitcoin currently in circulation is worth $36 billion, with more than 26% of addresses having between 1,000 and 10,000 bitcoins, which accounted for 20% of Bitcoin's total circulation in August 2018.

However, it is important to note that in Diar data, Coinbase's bitcoin address is not included, as Coinbase may create various wallets within this range due to the reorganization of the cold wallet system. Diar pointed out that Coinbase moved 856,000 bitcoins in 107 addresses during the reorganization.

Citing CryptoCompare data, the Diar report further pointed out that in December 2018, when the cryptocurrency reached a bear market low of $3,200, the number of bitcoins in these 1,000-10,000 BTC wallets surged and increased by more than 1.2 million.

As a result, the value of these addresses has risen by more than $6 billion compared to the August Bitcoin transaction price of more than $8,000. It is also said that in the transformation of Xiongniu City, Bitcoin is increasingly gathering and becoming more concentrated in the hands of “geek whales” . In addition, research shows that these addresses are not completely inactive and they have changed in the past three months.

Since the beginning of the year , more than 100,000 bitcoins have been aggregated to hold 1,000 to 10,000 BTC addresses, accounting for 40% of new bitcoins this year . On the other hand, holdings from 0 to 100 BTC wallets increased by 126,000 bitcoins. In general, these retail wallets holding less than 100 bitcoins account for 38% of the bitcoin circulation supply.

It is worth noting that a recent survey showed that between a bitcoin and a dollar, most American college students are willing to choose the US dollar, which may indicate that the public still lacks knowledge about cryptocurrency. 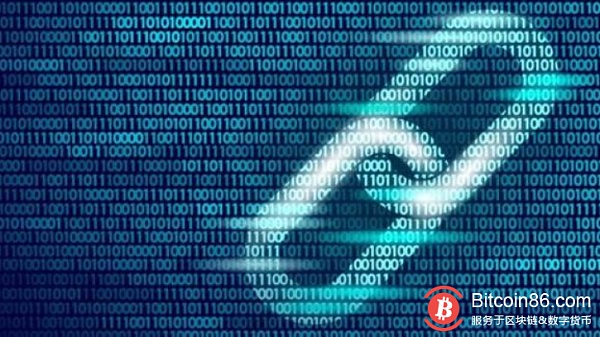