On April 4th, according to OKEx official, it said that it received user feedback and received a similar message on the social media that “has the internal quota of the first jump project of OK Jumpstart” and asked the official. To this end, OKEx official said that OK Jumpstart's snapping rules are fair and open, there is no so-called "internal quota", please do not blindly believe the relevant false news, so as not to cause losses, and hope that users actively report. It is understood that this OK Jumpstart snapping rule has been published on April 2, and Token will start to make an appointment on April 10th. Only OKB holders can participate. 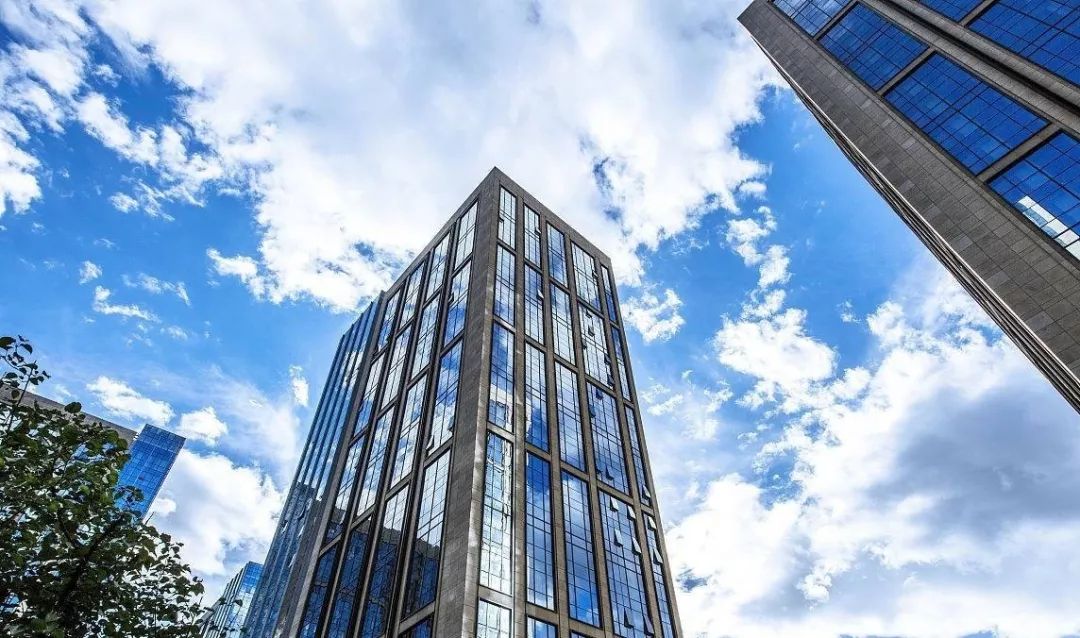