According to foreign media, the Japanese House of Representatives recently passed a new cryptocurrency bill and asked the government to include the bill in the law. News.Bitcoin.com interviewed Japan's top financial regulator and gave a comprehensive understanding of the significance of the bill and proposed resolution.

The Japanese House of Representatives passed the new encryption bill

On May 21, the Japanese House of Representatives formally passed a new cryptocurrency bill. The next day, the House of Lords accepted the bill. According to the Japanese government website, there are many opinions about this bill. A spokesperson for the Japan Financial Services Agency (FSA), Japan's top financial regulator, told news.Bitcoin.com:

"The passage of the bill depends on the deliberation process of the Congress."

The bill was prepared by the Japan Financial Services Agency, and its official name is "Drafts to revise some financial transactions in response to the advancement of information and communication technologies. It was submitted by the Cabinet and accepted by the House of Representatives on March 15.

The bill seeks to revise two key laws that apply to cryptographic assets: the Act on Fund Settlement and the Financial Instruments and Exchange Act. The FSA revealed to reporters at a press conference in March that the bill is expected to be passed in Congress in June 2020 and finalized.

According to the media Impress report, the amendment bill passed by the House of Representatives is accompanied by a resolution including 15 requirements, which “requires the government to clarify regulatory objectives, deploy appropriate personnel, implement appropriate regulations in accordance with international standards, and consider appropriate tax collection methods. ". The FSA explains to news.Bitcoin.com:

“Additional Resolutions (15 proposed projects) are items that we should consider before introducing the Act, and we should respond appropriately to the Act when it comes into force.”

The House of Representatives asked the Financial Services Agency to consider a project that includes: "Based on the current status of cryptographic assets and ICO (first-time token issuance) transactions, an effective inspection and supervision system is established from the perspective of user protection."

Other items require regulators to review the actual situation and take action based on the results, including the establishment of a system that is practical, in line with international standards such as G20 regulatory trends and anti-money laundering measures. In addition to working hard to fully cooperate with self-regulatory organizations, one of them requires FSA:

In addition, the FSA is required to “be careful not to over-limit the development and application of these technologies when developing and deploying regulations including inspection and implementation measures”. Some details of the resolution stated that crypto assets and their underlying technologies "may contribute to the development of Japanese industries."

The resolution also discussed policies on ICO, especially the need for governments to develop guidelines and take appropriate measures when dealing with international discussions. Given the diversity and multiple issues of ICO participants, the resolution requires the FSA to avoid “over-regulation and appropriate response when necessary”.

“Registered crypto asset brokers do not need to be re-registered or re-certified. But there is no doubt that they must develop their own systems to comply with the new obligations of this revised bill. We will continue to monitor various situations, To maintain their systems continuously."

Key areas covered by the bill

The bill incorporates many of the recommendations made by the FSA's research group meeting. Impress magazine concludes: "In addition to changing the virtual currency to 'encrypted assets', the amendment also requires the use of cold wallets to manage encrypted assets." In addition, the bill grants ICO "the right to receive income distribution."

Due to major cases such as hacking and cryptocurrence of overheated wallets in Japan, the Act requires customers to store encrypted assets in a reliable cold wallet. For encrypted assets stored in a hot wallet, the equivalent amount must be stored separately and supported by other payment sources.

The bill also emphasizes the importance of working with cryptocurrency self-regulatory organizations. So far, only one such organization has been approved. Margin trading accounts for about 80% of Japan's domestic cryptocurrency transactions and will be regulated under the Financial Instruments and Transactions Act. Sales and solicitation restrictions will be in line with foreign exchange margin trading. In addition, the law prohibits unfair practices, including manipulation of prices, and expressly requires that a rule be established that exchanges should give priority to returning their customers' encrypted assets. 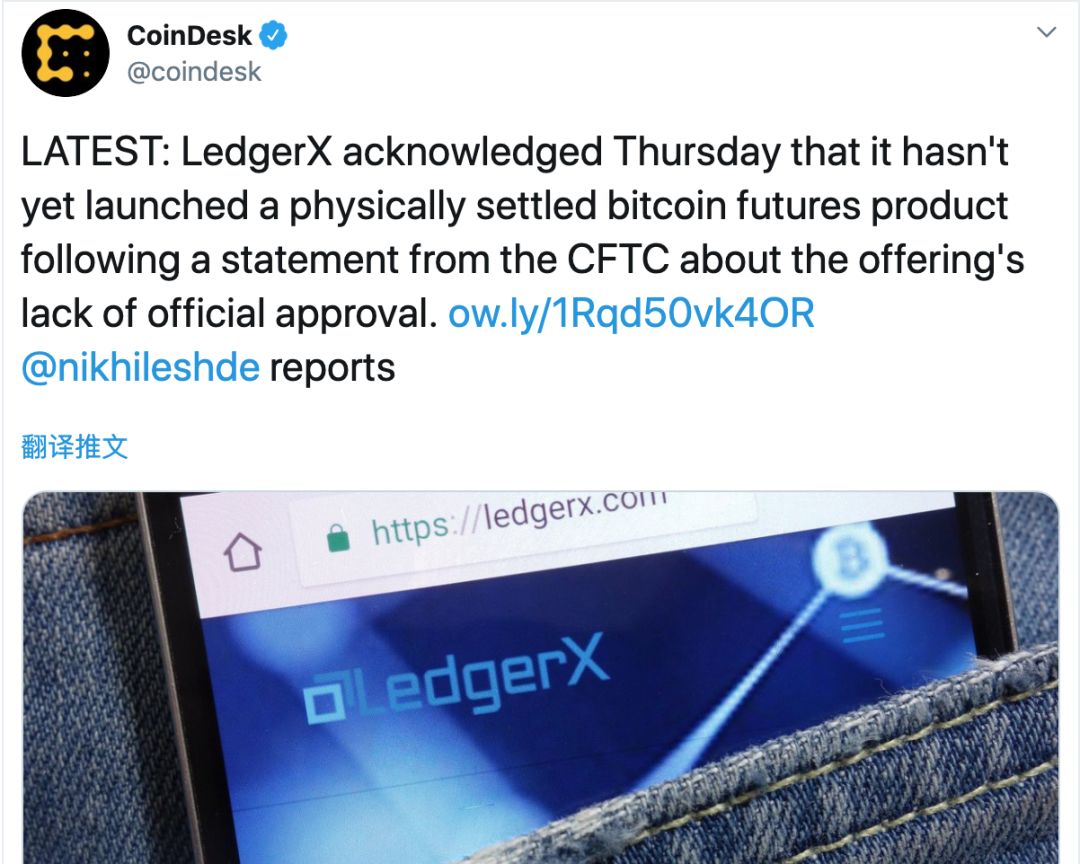 BTC's short-term trend is sluggish, and some mainstream currencies are still strong