The Algonand Foundation of the Blockchain Project has recently announced the sale of tokens algo through Dutch auctions. The Algorand Foundation said in the announcement that there are two main reasons for choosing this way of selling tokens, aiming at achieving the principle of fairness:

“One of the core principles of the borderless economy is fairness. We believe that the price of the algo should be the market, not us. We find that the Dutch auction mechanism can achieve the principle of fairness. There are two main reasons. First, because in every field. In the auction, the price of each person buying algo is the same. Second, because the price is determined by the market."

Dutch auctions are also known as "price reduction auctions." The bidding for this special auction form is decremented from high to low until the bidder is willing to accept (reaching or exceeding the reserve price).

The mode of operation of the algo auction is not complicated: in each auction, a fixed number of algos are available for auction at a fixed time. During the auction, the price of algo starts at an initial price and continues to decrease until a minimum price is reached, or all sold algos are sold at the settlement price of the auction. Prices fall linearly over time.

When the demand for algo reaches or exceeds the supply of this auction or reaches the reserve price, the auction will end.

The announcement also pointed out that no matter what reason investors are dissatisfied with bidding for algo, they can make a refund after one year, the maximum refund rate is 90%.

Investors participating in this auction need to be certified by KYC and AML. The Algorand Foundation also explains on the website the regions that cannot participate in the auction: the United States and its territories, Canada, North Korea, Cuba, Syria, Iran, Sudan, Crimea. , China and all regions and countries that prohibit or restrict token transactions.

The blockchain protocol Algorand was founded by MIT professor and Turing Award winner Silvio Micali and is well known to the cryptocurrency community for claiming the ability to break the "impossible triangle" theory of blockchain.

In the early days of the birth, Algorand raised the idea that the economic incentive network could function properly, which caused controversy. Many professionals have questioned this blockchain without economic incentives. Vitalik Buterin believes that no incentives mean no motivation; Casper developer Vlad Zamfir sees this as a challenge to humanity. However, Professor Micali later clarified that there is incentive to run the node.

After nearly three years of development, Algorand's test network was launched in mid-March. Can it achieve scalability, security, and decentralization at the same time? I believe we will see the answer soon. 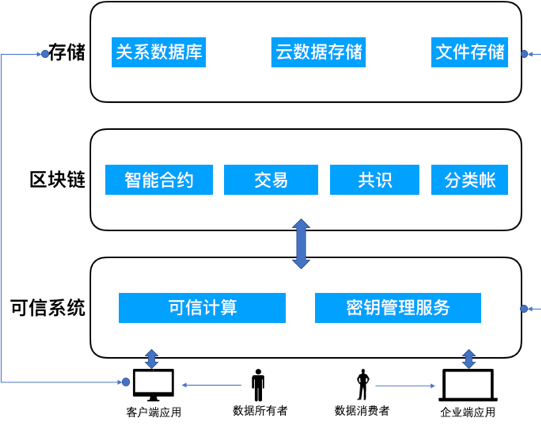