The Central Bureau of Investigation in India will take over a survey of the Bitcoin Ponzi scheme, involving tens of millions of rupees

The Central Bureau of Investigation of India (CBI) told the Supreme Court this Friday that the agency is ready to take over a survey of a Bitcoin Ponzi scheme. The Ponzi scheme involves tens of millions of rupees, and many investors are tempted by the promise of generous returns. It is reported that the court is hearing a bail request from an arrested defendant in the case. The defendant also asked the CBI to investigate the case, saying that several states have cases against him. Tushar Mehta, deputy attorney general on behalf of CBI and the Indian Enforcement Agency (ED), said: "This is a huge Bitcoin Ponzi scheme. The defendant is seeking a CBI investigation and we (CBI) have no problem."

Ripple CEO: At least one non-G20 currency will be fully digital next year 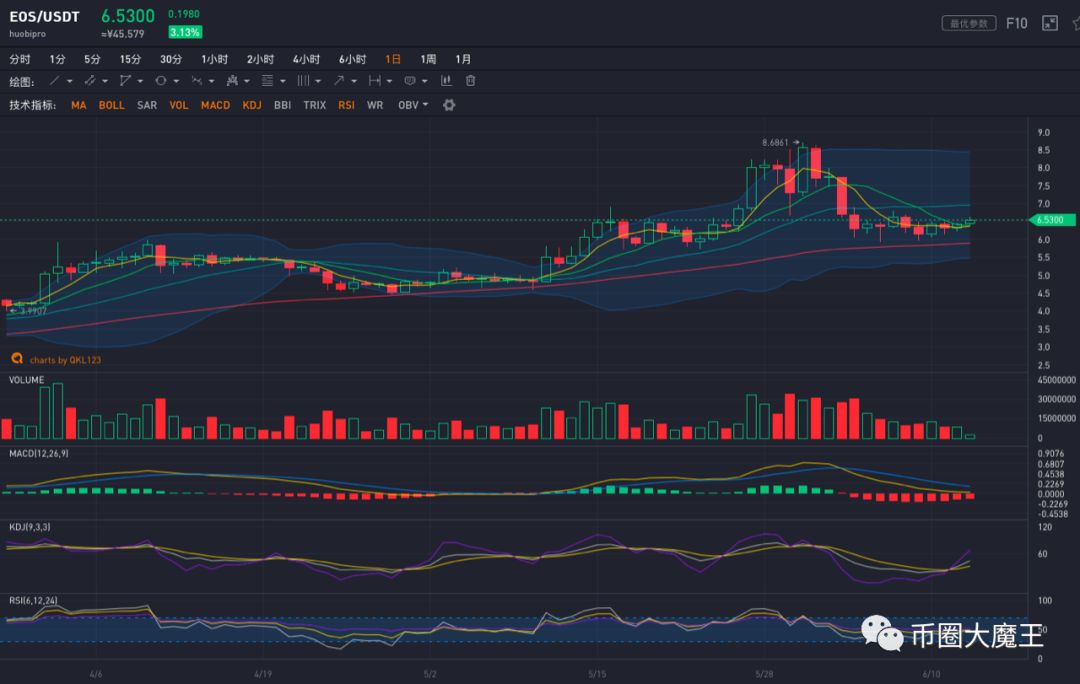 Swiss FINMA has appointed an investigation agent to the parent company of Crypto Capital, or involved in the Tether case