The following is a summary of the industrial blockchain news from May 25th to May 31st.

China's blockchain enterprises have reached 672, with an industry scale of more than 1 billion yuan.

On the afternoon of May 28th, as one of the 2019 “Jingjiao Fair” technology service activities, the “Blockchain Innovation Technology Summit Forum and Siyuan Blockchain Strategy Launch Conference” was held at the National Convention Center. At the forum, Wang Hong, the deputy chairman of the China Blockchain Ecology Alliance and the former director of the System Security Division of the Ministry of Industry and Information Technology, pointed out that as of December 2018, China provided blockchain professional technical support, products, solutions and other services, and There are 672 blockchain enterprises with input or output. The blockchain industry has a scale of about 1 billion yuan, and the scale of derivative products related to product chain trading and education is about 4 billion yuan. (21st Century Business Herald)

On May 29, at the “2019 Financial Street Forum Annual Meeting” sub-forum hosted by the Beijing Municipal People’s Government, Qian Bin, general manager of the Industrial and Commercial Bank of China’s Network Finance Department, said that the new technology has been fully applied and widely developed. It has changed the production, management, consumption and organization of the entire society. We tried to launch smart investment through AI technology, and through the blockchain technology, Guizhou's poverty alleviation funds and Xiong'an's demolition funds were effectively managed. Through cloud computing and big data, customer risk control is made after the event and gradually extended to the prior. (Futures Daily)

Comment: Using the digitization proof that blockchain technology can't be falsified, establish a new credit certification mechanism, so that every expenditure of the poverty alleviation fund is transparent, everyone can act as a regulator, and more people will pay attention. We all help the poor and urge them to help the poor and help those who really need help.

On May 28th, Liu Wenhua, director of the Marketing Supervision Bureau of Chancheng District, Foshan City, Guangdong Province, introduced the series of interviews on “Chengzheng Chancheng”. This year, Chancheng will use the new technology such as “blockchain” to do food safety supervision. . Specifically, it is the “blockchain + food and drug traceability” project, which includes traces of food and medicine. It is based on the existing Internet technology and the rapid development of blockchain technology. It is also the Chancheng market. The Authority’s attempts and explorations. (Pearl River Times)

Comment: The food and drug safety issue is directly related to the health and life safety of the people. The blockchain + food and drug traceability can record the whole process data of the product from production to reach the user, ensuring that the information is transparent, true and untamed, and the production and circulation links safer. 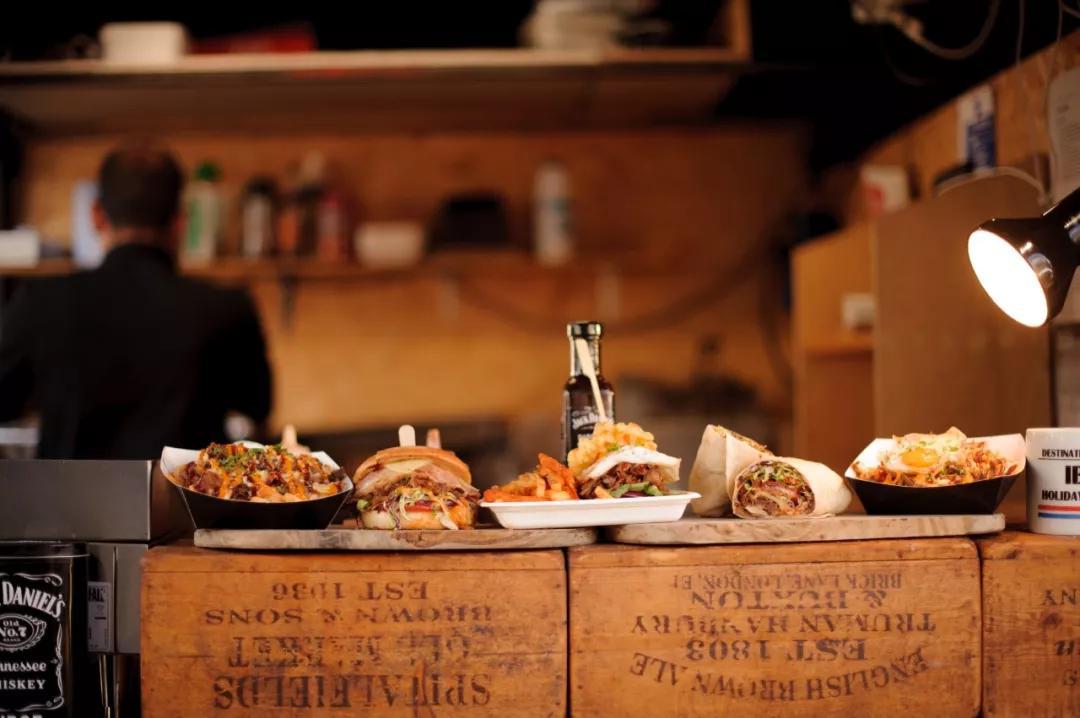 On May 27th, the high-end dialogue on the theme of “blockchain – the cornerstone of digital civilization” was held at the Guiyang International Ecological Conference Center. Di Gang, deputy director of the Institute of Digital and Monetary Research of the People's Bank of China, said in his speech that since September 2018, the “Bay Area Trade Finance Blockchain Platform” has been piloted. The pilot data so far is: 4 applications, access to 26 banks, More than 17,000 businesses, more than 4 billion total dollars and a number of patents. (Star Daily)

In an interview with Lushao Village in Guizhou, the reporter found that every villager there has an integrity file based on blockchain technology. System developers said that the identity chain and blockchain technology have been applied to the original integrity information system, and the integrity data is even more unchangeable. Banks are also more willing to use this point to lend to ordinary people. Today, there are 181 villages and 380,000 villagers in Qingzhen City, Guizhou Province. Everyone has such an electronic integrity file. Integrity points have penetrated into every aspect of the life of the village. (CCTV Finance)

Comment: The intangible, open and transparent nature of the blockchain can improve many pain points in the financial sector. Through the blockchain technology platform, the identity information is more transparent, and the risk of the bank when lending is greatly reduced. 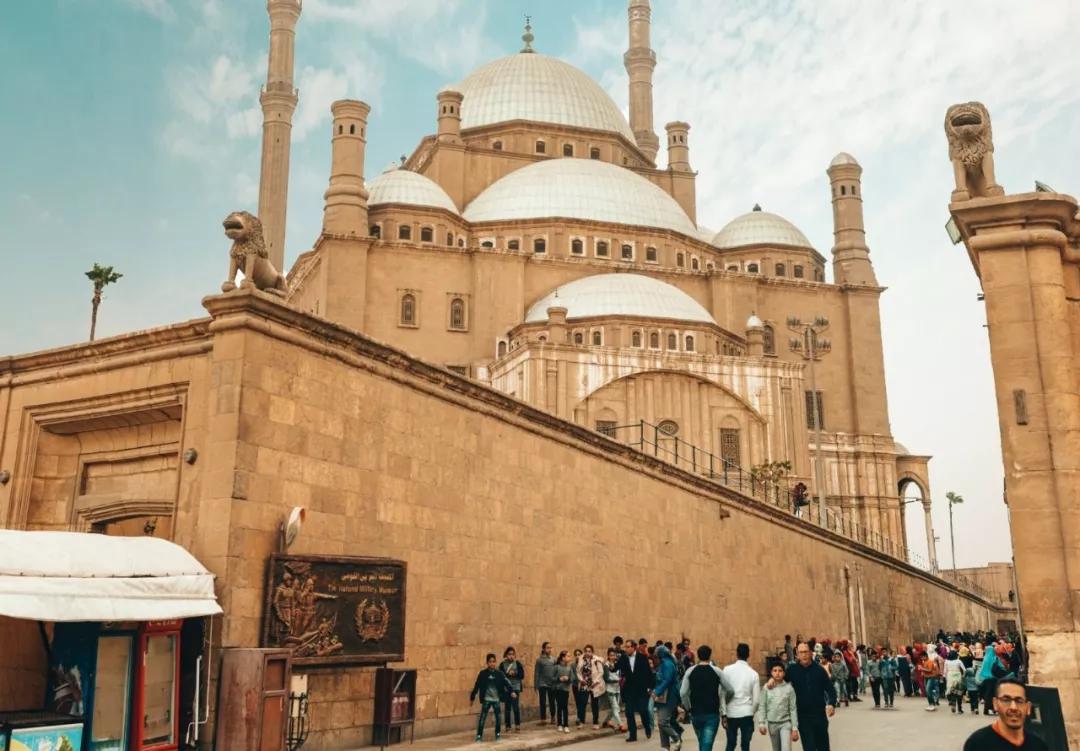 Zhongnong.com applies the blockchain technology to the silk reeling industry, and the silkworm farmers’ contract period is reduced to two hours.

At the beginning of this year, Zhongnong.com first applied the blockchain technology to the silk reeling industry in the country to realize the traceability of the whole process. According to reports, each part of the silk reeling industry needs a large amount of goods. The silkworm farmers who used to be at the bottom of the supply chain have to endure the accounting period of several months or even half a year. Farmers can take the card to the silkworm cocoon acquisition station, and the whole process can be completed in up to 2 hours. (Changjiang Daily)

Vice President of the Supreme People's Court: Is carrying out research on the application of new technologies such as blockchain in the rules of evidence

Jiang Guo, vice president of Ant Financial and director of the Dharma Institute of Financial Technology: Bitcoin will not disappear, but it will not necessarily spread widely.

Comment: Recently, Bitcoin has experienced a skyrocketing market, and there are many reasons for the increase. Among them, there is no lack of development of blockchain technology. Known for the cryptocurrency but not relying on cryptocurrency, the blockchain industry is moving towards a robust path that focuses on technology research and development, meets market needs, and combines with the real estate sector.

President of PICC Financial Corporation: Blockchain and other technologies are working together to change the global insurance industry

Comment: There are many problems in the traditional insurance industry. Incidents such as fraudulent insurance and difficult claims are constantly appearing, and new technologies such as blockchain are urgently needed to gradually improve. 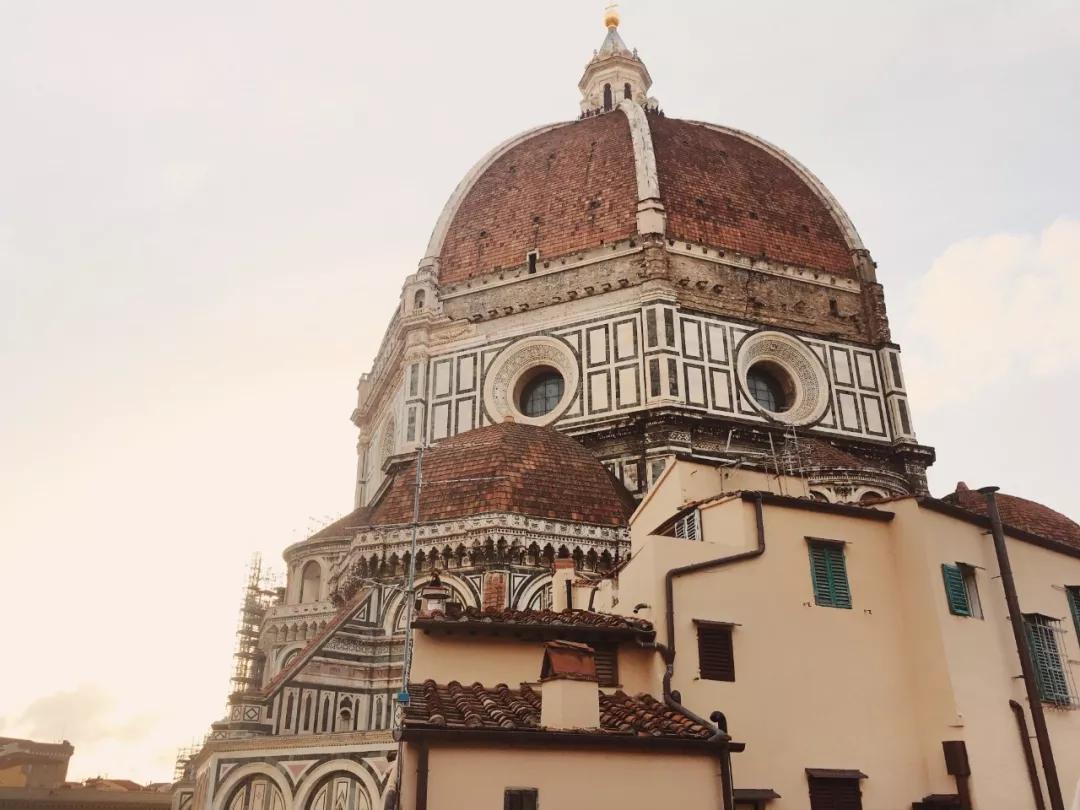 People's Daily: A new round of technological revolution and industrial transformation is reshaping the global innovation landscape, and new technologies such as blockchain are accelerating breakthrough applications.

On May 27th, the People’s Daily published the article "New Technology, occupying the commanding heights of innovation – feeling the "new advantages of China's economy"." The article pointed out that the new round of scientific and technological revolution and industrial transformation is reshaping the global innovation map, occupying the commanding heights in new technologies, especially artificial intelligence, space technology and other subversive and strategic technologies, and need to make a good "first move." New technologies are bred by development needs and are new engines for sustained economic growth. Advanced technologies integrating robots, digitization, and new materials accelerate the transformation and transformation of manufacturing industries; a new generation of information technology represented by artificial intelligence, Internet of Things, and blockchain accelerates breakthrough applications; safe, clean and efficient modern energy technologies drive energy production and consumption Revolution… Once the new technology goes out of the laboratory and enters the vast market, it can release huge energy and promote the opening and flourishing of new modes of new business. (People's Daily)

In the high-end dialogue on “Blockchain – the cornerstone of digital civilization to enjoy the future of the era”, Li Guanyu, deputy director of the Department of Industry and Information Technology, proposed four measures to promote the research on blockchain-related industries: 1. Study the development trend of blockchain technology, pay close attention to the dynamics of international development frontiers, and deeply analyze the impact of blockchain on economic and social development. 2. Accelerate the construction of core technology capabilities of blockchains and encourage key enterprises to increase research and development efforts. 3. Carry out innovation and entrepreneurship in the blockchain field, continue to hold development competitions through the blockchain, select solutions, and encourage blockchain enterprises and user units to carry out cross-border integration. 4. Establish and improve the blockchain standard system. (Guiyang Net)

Since 2018, relevant domestic institutions have successively released blockchain logos and standards, and some important standards have been researched in succession. From the perspective of the number of projects under development, blockchain standards are being accelerated.

In the new technology industry, market competition has evolved from product competition to technology patent competition, packaging patents into standards, and achieving patent sales through operational standards. This is why new industries are increasingly trending toward standards.

Blockchain technology initially entered people's field of vision is based on the enthusiasm of cryptocurrencies such as Bitcoin. Today, the development of the blockchain industry has become the support of cryptocurrency.

Bitcoin rose following the overall recovery of the blockchain industry. However, the development of the industry mainly depends on whether there are obvious breakthroughs in some key value areas.

Xinchen Technology: The development of the company's blockchain technology can be applied in the field of digital currency