Monroe coin developer: Bitcoin is as fragile as Monroe currency in terms of security

Monroe coin developer Jethro Grassie talked about the shortcomings of Bitcoin in a recent live broadcast. Grassie said the early assumptions about Bitcoin were "a bunch of nonsense." What makes Grassie so arrogant is that a member of the Bitcoin community claims that Monroe cannot review the security of the promise because there is no formal order because they are completely hidden, and "only" computing binding. Grassie clarified that computational binding is the basis of elliptic curve cryptography, which is the hardness of the discrete logarithm problem of elliptic curves. Therefore, Grassie believes that saying "only computing binding" is misleading. He added that anyone who complained about the deficiencies of Monroe's currency without knowing this and hinted that there was hidden inflation was basically nonsense. In his further statement, Bitcoin is as fragile as Monroe in terms of security. 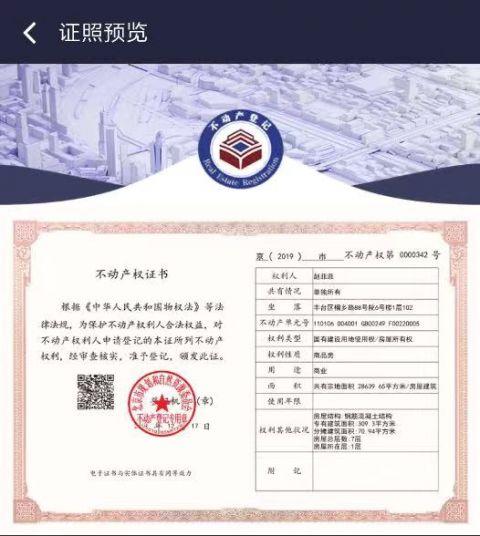 Irish Finance Minister: “Be cautious about Libra” but does not object to relevant regulations need to go ahead