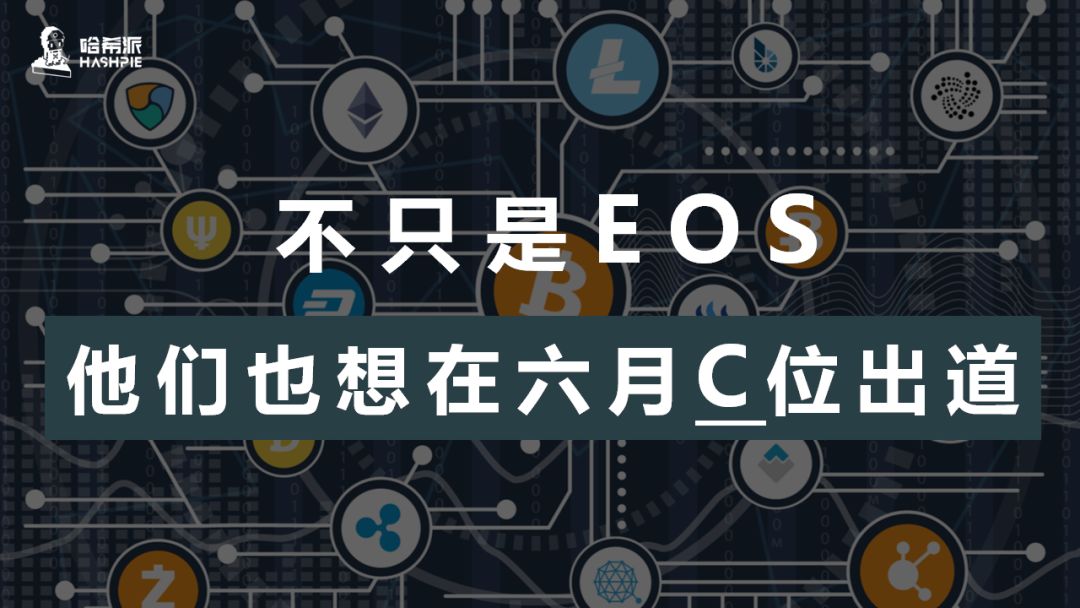 The June that the EOS community is looking forward to is finally here!

Since the BM in March, the telegraph group and Twitter have frequently suggested that “there will be things” in June, the EOS community will not be idle. In the past three months, some people have speculated that Block.one is about to release MEOS, a large-scale social application. Some people have blamed EOS for not cooperating with large companies such as Apple and Google. Some people are worried that BM will open a new blockchain project… …

Regardless of whether the news from the "Block.one June 1st Conference" will meet the expectations of the community, the market sentiment has been mobilized. EOS prices have continued to rise in the past three months, rising from around $3 to $8.45 today, with a cumulative increase of over 180%. In addition, its market value has surpassed BCH this morning and is now ranked fifth.

However, the Hash faction found that it is not only EOS that wants to perform in June. Recently, many project parties and exchanges are also making big fuss, such as the BSV, BTT and the recent large amount in May. Transfer XRP and so on.

Bitcoin SV that continues to name itself

The currency circle brought us a warmth in May, and the prices of all major currencies showed an upward trend during the month; and the one that was more crazy was the Bitcoin SV, which has more than tripled in price.

Bitcoin SV price rises and falls during the month (screenshot from: Coinmarketcap)

Since May, BSV has experienced two major increases. Last Tuesday, Coingeek released news about Craig S. Wright's copyright in the original Bitcoin white paper. The BSV price rose by 122% in half an hour to a peak of $139.31. With the recent Coingeek Toronto expansion meeting, the BSV price once again opened the inflation mode on Wednesday afternoon, and doubled from $119.76 to $244.04 within 24 hours. Although the current price has dropped slightly, it has also been compared with the beginning of the month. Rise nearly 250 percentage points.

For the recent short-term skyrocketing, some analysts believe that it is related to the fake news that the currency security will be re-stocked on the BSV; while the BSV supporters retort that it is due to market consensus. But for whatever reason, CSW and its backing supporter Coingeek founder is the end of the BSV name. According to Marianne Jett, president of Premier Medical, CSW has been interviewed by the old American news magazine program "60 Minutes"; and the founder of Coingeek also stressed again that Bloomberg Markets, CSW is Nakamoto, and said that BSV will "absorb" in the future. All other virtual currencies on the market. 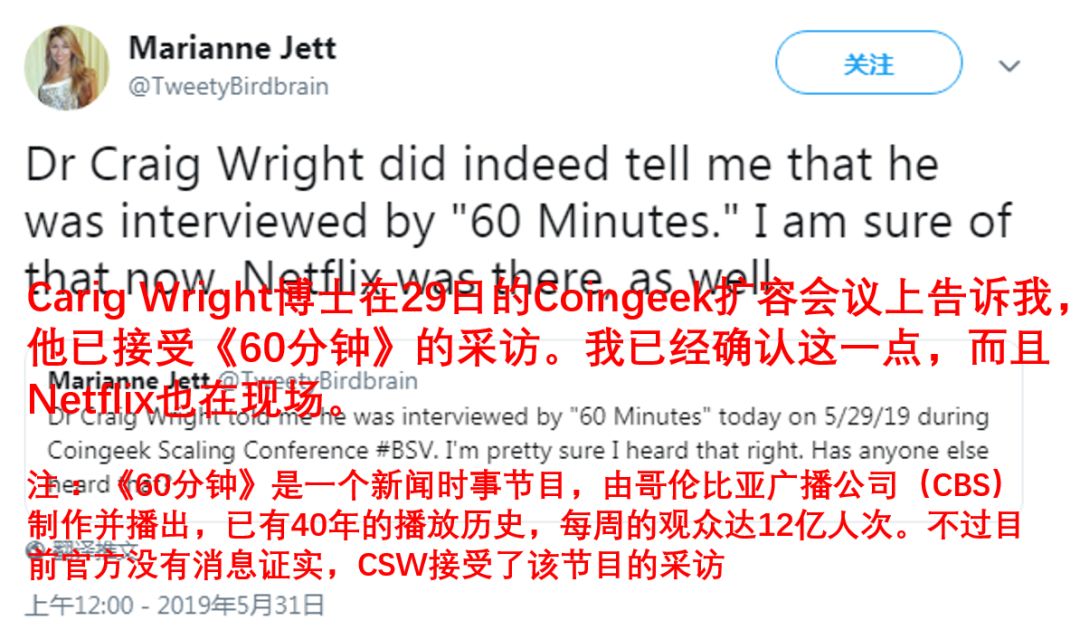 Due to the current concentration of BSV distribution and the earlier removal of large exchanges such as the currency security, the market is prone to market makers. If the BSV then releases good information again, it does not rule out the possibility that the dealer will pull the plate. But as Bitcoin.org holder Cobra said earlier, BSVs on large exchanges have made it easier for "leaders" to pull on exchanges with less trading volume and artificially increase their value, unintentionally reasonable prices. Discovery has become more difficult. From the expansion of the BSV and the major failures of the deep reorganization of the block in the April stress test, its technical level and chain activity seem insufficient to support the current price and market value.

The top 100 BTC of the BTC Rich List is 15.61% of the total amount (screenshot from: bitinfocharts.com)

In addition, BTT, which has also continued to rise since May, has almost doubled its price in the past three weeks, and its market value has jumped rapidly from 49 at the beginning of the month to 31 today. At the same time, it has been several weeks. The wave field also followed the BTT and once again rose a wave of rising prices.

Of course, the rise in the price of these two currencies is inseparable from the marketing methods of its founder and CEO Sun Yuchen; as shown in the following figure, the wave field and the BTT team have announced a number of projects and exchanges on-line plans since mid-May. The frequency of news release has almost reached the level of the day. 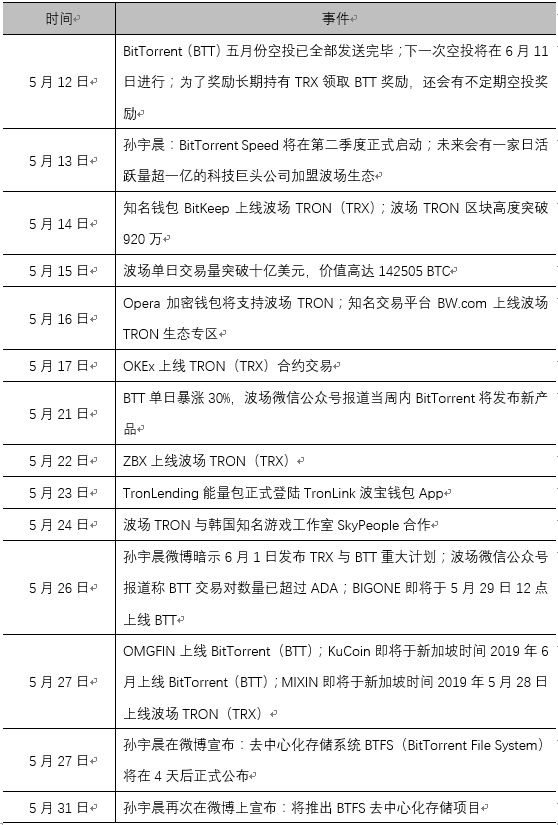 Among them, the news that has a great impact on the market is Sun Yuchen’s suggestion about new products and major plans. For example, when the BTT price exceeded $0.0007 on May 13, Sun Yuchen announced on the Weibo that BTT Speed ​​will be in the second quarter. Officially launched, it also revealed that there will be a technology giant with a daily activity of over 100 million to join the wave field ecology; on May 26, he will preview on Weibo again, and on June 1st, today the wave field and BTT will have A good thing is going to happen. After the news was released, BTT rose more than 33% in 24 hours.

From the news released on May 27 and yesterday, the major plan for June 1 should be related to BTT's decentralized storage system BTFS. According to the BTT official website, BTFS is a variant of the open source IPFS software. The current internal testing has been carried out and the main network will be launched in the third quarter of this year. It is also worth noting that in addition to the good news of June 1st, Sun Yuchen, the technology giant who will join the wave field ecology, has not yet announced.

Rebo, which is still selling coins

Different from the above two items, the linkage between XRP and the message surface is weak. Since the beginning of this year, the news about Ripple and XRP has been positive, but its price has been weakening; and in the past three months, it has shown a completely different price trend from mainstream currencies such as Bitcoin and Ethereum.

In response to this, senior trader Peter Brandt once commented that the lower price of XRP is the result of deliberate manipulation of the market – “the motivation of the dealer has played a role in this huge decline triangle, which shows that the market is manipulated, the manipulator Keep prices at a relatively stable level." In order to test this claim, the Hash faction also rummaged through the transaction record of Ripple's official address, and found that at least 1.638 billion XRP was transferred from Ruibo officially and flowed through different addresses in the year since April last year. Exchanges; preliminary estimates that the total amount of these sold tokens is 3.7 times the officially published data. Of course, this value is still refreshing, and Ripple's official coin-selling behavior has not stopped; and after the recent surge in the market, the operation seems to be more frequent.

According to the detection of Whale Alert, there have been more than a dozen large transfers of 217 million XRP in the last two days. According to the Hash faction, two of the 15 million XRP transfers were from the address starting with rMa, which is one of the addresses that Ripple used to transfer XRP in recent years (for related instructions, please see the previous article " From Sideways to Soaring" Ripple sold 2.5 billion XRPs , and the 30 million XRPs have all flowed to the Bitstamp exchange after several turns.

In addition to these projects, Bitfinex, which has been plagued by troubles since the beginning of April and early May. It is reported that since the New York prosecutor accused Bitfinex and Tether of black-box operation on April 25, 2019, Bitfinex changed its image of high-altitude and low-key, frequently appeared in front of the public, and the frequency of announcements was almost full of wave fields. . 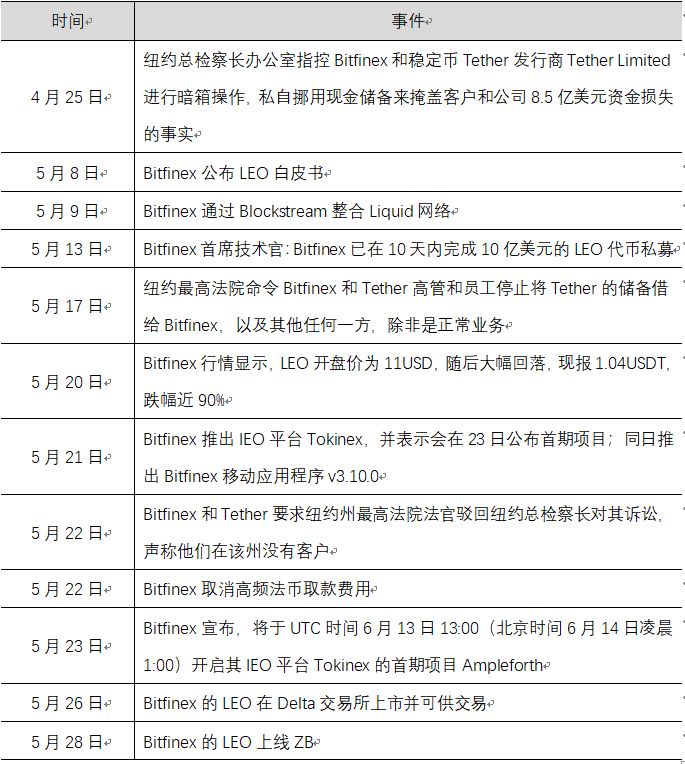 In fact, in the first half of 2019, the turnover of the Bitfinex platform began to shrink, and the transaction volume was even less than half of that before the 2017 bull market. This time, the accused incident gave it a punch, and the transaction volume continued to drop sharply. At the same time, there were also a large number of internal funds fleeing and transferring. In order to solve the current predicament, Bitfinex has been busy with the New York State prosecutors, and has quickly launched a series of "self-help plans" such as platform coins and IEO. 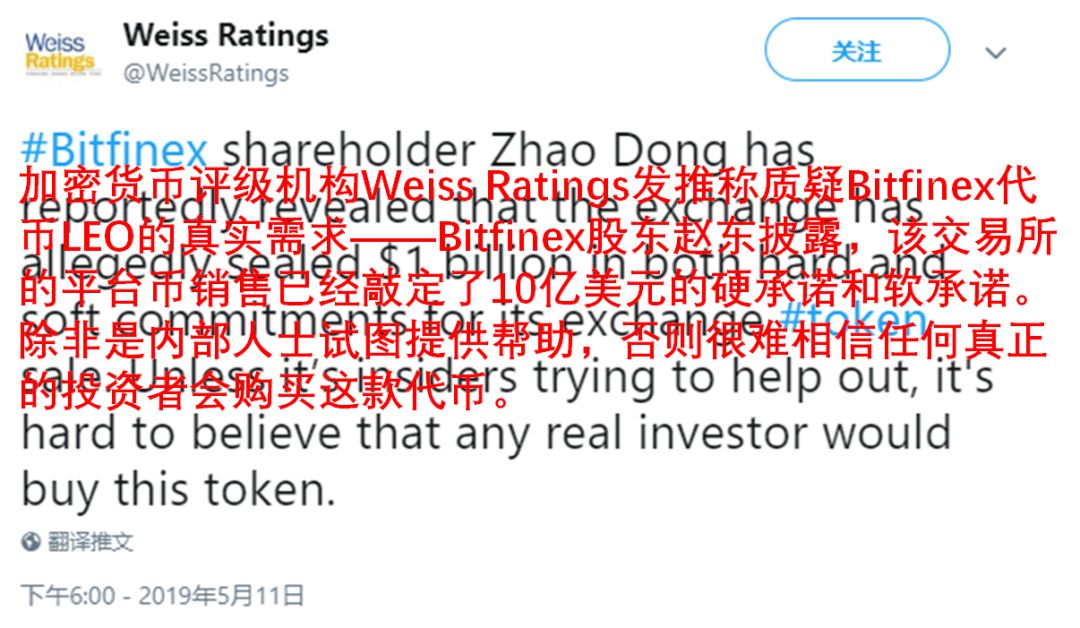 Although the intentions and crowdfunding progress of its platform currency plan were questioned by the outside world, LEO went down to the first week after it plunged to $1.0098 and began to turn down; it rose about 20% in the past week, and the current price is 1.4860 USD. Supported by ZB, Delta and other trading platforms.

However, the implementation of the platform currency plan will bring the heat to Bitfinex itself, and it depends on the market's attention to the first IEO project Ampleforth, which will be launched in mid-June. Judging from the evaluations given by many parties at present, this weak volatility project similar to the stable currency does not seem to cause much interest to investors. Whether the IEO effect can work on Bitfinex still has many unknowns. Of course, there are also unknowns between Bitfinex and the New York State prosecution, and the $850 million that has not been thawed.

It’s a black cat and a white cat. It’s a good cat to make money.

The skyrocketing currencies such as BSV and BTT, and the self-rescue speed of Bitfinex tell us that the current market is particularly sensitive to price fluctuations. Compared with CSW, is it the centralization of Nakamoto, XRP, and the black swan risk of Bitfinex? Everyone is more concerned about the big trends in the field and the investment opportunities that can be brought about.

And this June, the ambition of the currency circle seems not small, just want to move more than these few, today to open a live discussion to the centralization of the road map of Ethereum, NEO will soon upgrade the main network, announced the opening of LTC production reduction layout OKEx, etc. It is also the "industry". Therefore, the June of this currency circle is doomed to be extraordinary. 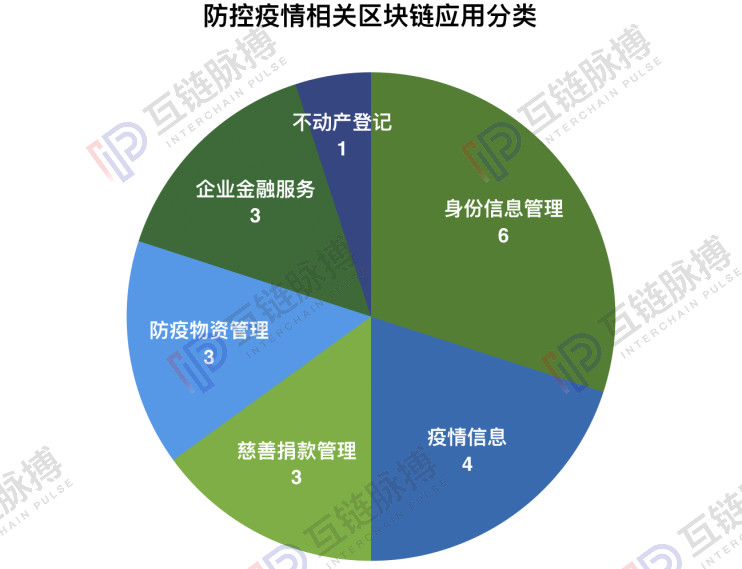 Global assets seek anchor under the crisis, which may become the starting point of Bitcoin's eternal bull market

Xianhe Environmental Protection: In 2020, the company will increase the transformation of cutting-edge technological achievements such as blockchain