According to the coinmarketcap market data, the trading volume of Bitcoin in the past month exceeded the intra-month trading volume when Bitcoin reached the highest point of US$20,000 in 2017. The volume of transactions has ushered in a spurt of growth, which means that the exchange of cryptocurrencies such as head bitcoin has benefited a lot. It is necessary to know that in the first quarter of 2018, the head exchange has a profit of 200 million, and the same period. Nasdaq’s $209 million profit is quite the same, and this month, the currency’s profit may exceed Nasdaq’s profit, which is why we have seen many exchanges have recently emerged. 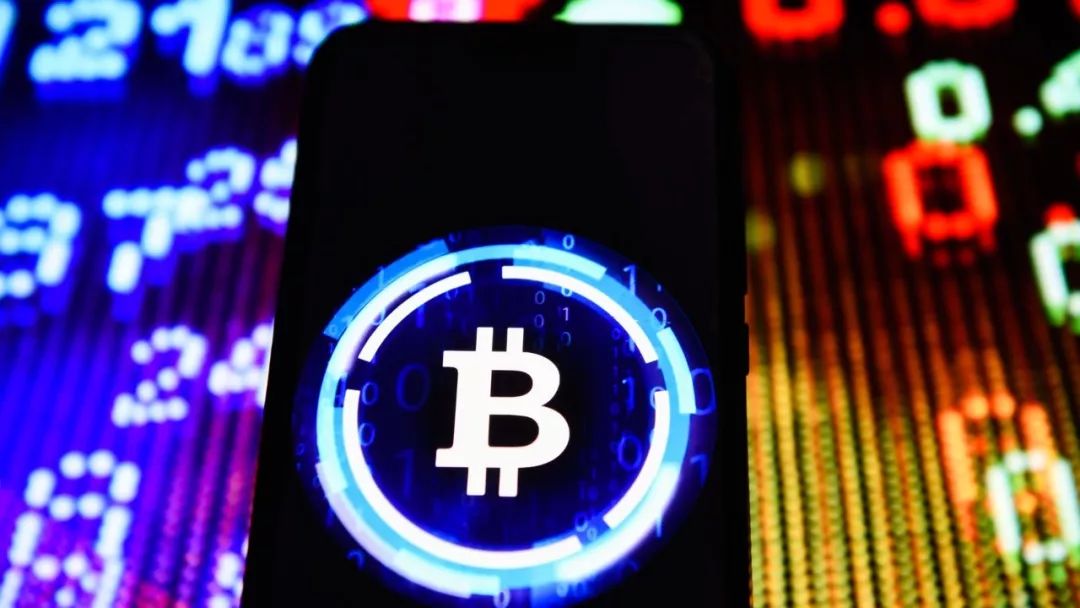 How should the exchanges practice the CIS economy? The following content gives some thoughts. (PS: Forensic economic purpose: to make all contributors in the community have income)

In order to adapt to the demand, the most direct function of the exchange's public chain is to issue "coin", also known as the pass, just like the hot 1CO in 2017 makes the Ethereum ecological prosperity, which is the basic function of the public chain. The coins in Ethereum can be classified into two kinds of assets, one is the original assets developed based on the underlying technology of Ethereum, and the other is the contractual assets only for crowdfunding (the contract assets are vulnerable to loopholes, which are not discussed in detail below). Both the original assets and the contract assets need to have a major premise, that is, Ethereum should be highly decentralized to ensure that assets are not controlled by centralized organizations.

Analogy to Ethereum, we can know that the exchange wants to do the public chain, the first is to decentralize. Decentralization can be mainly manifested in two points, one is the distribution of the certificate (the pass is the equity), and 80% of the exchange's earnings are returned to the community (even higher) in the form of a certificate; the second is the community governance. Any member of the community can make a proposal, and the proposal will be publicly voted (using the pass). These two points ensure the decentralization of the exchange and the integration of decentralized genes into the original assets.

Since Ethereum already has this function, does it mean that the exchange's public chain is redundant? In fact, otherwise, in the Ethereum issue of the pass, the criticism is that the cost of issuance is high, and the circulation of the pass is slow. It is not a technical problem, but the drawback of decentralized governance is that the decision is slow, such as Ethereum. POS takes many years. This is a good understanding, the ship is difficult to turn around, and Ethereum is still a product of the public chain, carrying too many projects.

The exchange public chain, first of all, can quickly iteratively in technology, make full use of the research results of predecessors, and then integrate into the decentralized genes, can lead or even eliminate the products of the previous generation, and, in the decentralized exchange, the transactions in the public chain It is born to ensure the high-speed circulation of the certificate assets.

Of course, in addition to the assets in the blockchain industry, the bigger ones are real assets, such as stocks, funds, real estate, lending, medical care, e-commerce, sharing economy, knowledge payment… mapping these assets to the block through the pass. The chain becomes the circulation of agreement assets, which will greatly improve the economic vitality, and is also the direction of the development of the blockchain.

In fact, mapping the blockchain protocol assets according to the actual rules is only the first step. The ultimate goal is to let the protocol assets flow fully. It should be noted that this is a case in which the current blockchain industry has not succeeded in crossing the river. The only thing that can be used for reference is the traditional financial market. For the exchange, if you want to fully flow the assets, you must try your best to run the rules of the traditional financial market. At present, the mainstream is the stock market.

According to the current domestic A-shares, the first is to be divided into boards, the main board, the small and medium-sized board, the GEM, and even the future development of the science and technology board should also be taken into consideration, drawing on the more successful board rules in the bitcoin and other digital currency exchanges. Practice, in fact, gives a risk definition reference from the perspective of investment. For example, A main board companies are mature listed companies, and companies on the GEM are mostly small plates.

There is also the relevant rules for suspension of trading, asset restructuring, and resumption of trading in traditional listed companies; regular disclosure of project operating conditions rules; low leverage leveraged lending rules. In the transaction, we must also run the auction bidding rules. The A-shares feature the price limit rules, and if necessary, we must try the US stocks' fuse mechanism.

With all the above traditional financial rules, the exchange basically needs to run. Failure and success are not important. What is important is the practical experience. Once the assets of the real asset mapping blockchain agreement are successful, they can be carried out in an orderly manner.

In fact, if we can consider (1, the integration of decentralized genes into native assets, 2 running traditional financial rules to map protocol assets), it is not a simple exchange decentralized governance can be completed, but Rising to the level of exchange public trust governance.

In the process of exchange-based economic practice, because there is no centralized organization, it is necessary to take into account the interests of all participants. As long as contributions are made, there should be corresponding income, which will promote ecological prosperity and sustainable development. In this ecology, there are mainly traders, project parties, developers, and super nodes.

We probably know that the pure blockchain project does not have any business model, and all sources of income must be based on the blockchain project pass relative to the legal currency appreciation, and then through the sale of the pass to obtain the differential income. In the current industry, the project parties and developers are like this. Some serious work teams must continue to contribute to the industry and have to maintain them in the form of “cutting the leek”, especially those projects that have a long period of time to break out. It is difficult to cross the bulls and bears, they have to allocate the attention of the project development to the price changes.

The centralized exchange is a lucrative profit in this blockchain trading market. If you want to do decentralized exchanges and want to promote the entire ecological prosperity, you must create a business model for the project parties and developers. That is to say, the distribution of exchanges to ensure the sustainability of the project, allowing project parties and developers to completely out of the price dilemma, focusing on the development of blockchain projects.

The profit of the exchange is back, the project party and the developer are committed to the development of the project, the platform is credible, the trading users get the differential income, and the super node gets the governance reward. Isn't this the circular economy we want?

In fact, it is not difficult to think about the logic of practicing the CIS economy. What is difficult is the practice of “practicing”, that is, the exchange can share the vested interests to promote the development of the entire industry. This is a career that is engaged in decentralization. Why do you become a center? This is probably because the current exchange market is very hot, but the soil of the pass-through economy is very thin!

A new breakthrough in food…