According to Sina Finance, from January 1, 2018 to April 4, 2019, 34 representative blockchain companies worldwide ceased operations. Among them, blockchain projects (7), cryptocurrency exchanges (13), ICO projects (7) and other related teams and companies (7) officially announced to stop operations. Of the 34 cases, 16 were independently shut down by the project for various reasons, accounting for 47.06%. The main factors of shutting down are concerns about legal risks, financial difficulties to stop business development, and regulatory pressures. The other 12 cases were due to illegal operation of the project, accounting for 38.24%. Most of the reasons were due to the lack of registration in the legal area, unlicensed operations and suspected fraud, which was ordered to be shut down by the regulatory authorities. There are three cases, mainly due to changes in national policies, which caused the original projects to be unable to operate under the new policies and were forced to close. Security issues led to the closure of a total of three cases, the more representative reasons are the emergence of transaction security issues and asset custody. 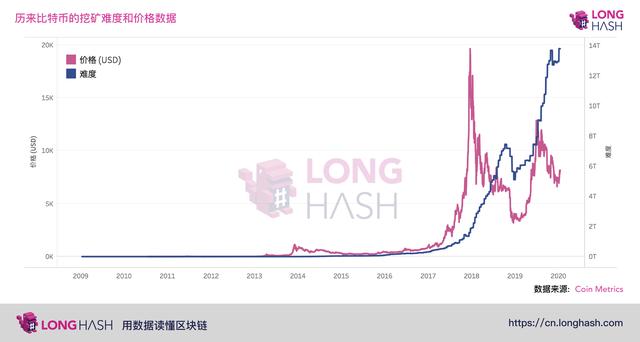