Before June 1st, BM frequently vocalized, and the sky was screaming at the air. It seems that the sky is underground and it is already unique.

BM frequently made momentum, and one will say that DeFi has failed in Ethereum, and EOS is the future; I will talk about how to do stable coins. This wave of operations has successfully attracted the attention of global blockchain players and whipped everyone's appetite. 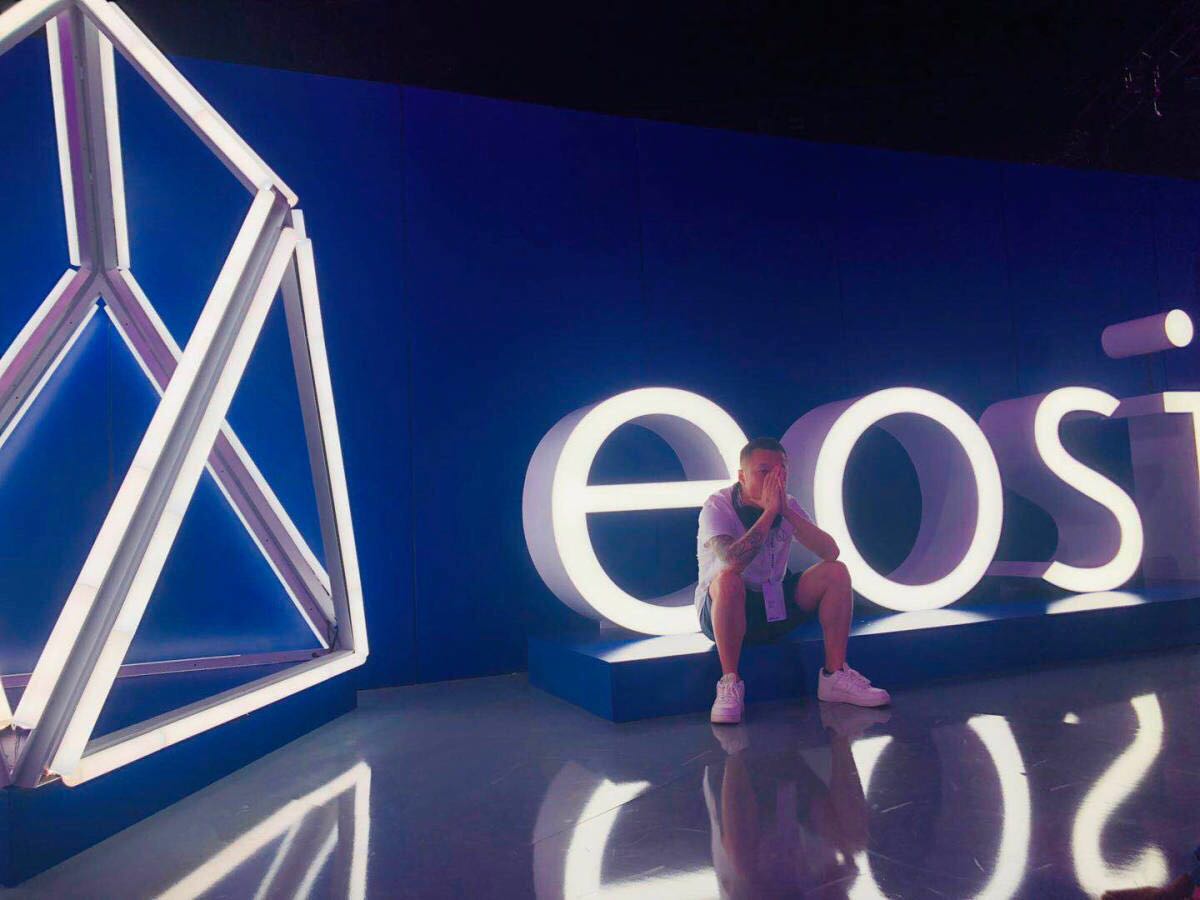 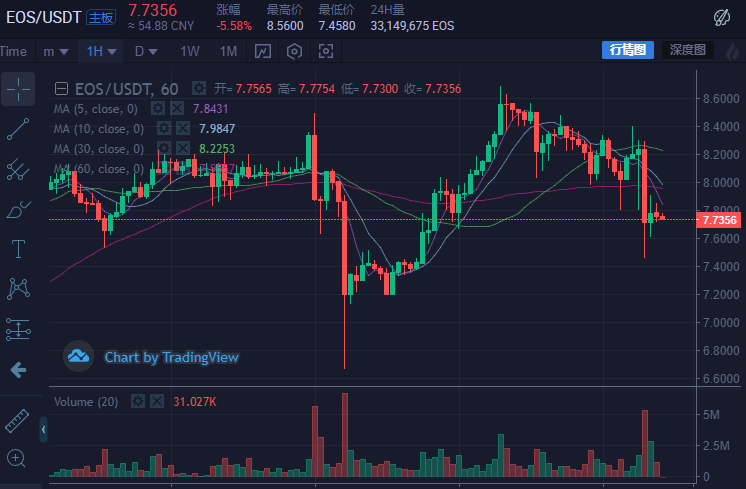 Yesterday I was still saying that after the "king of DAPP", BM should talk about the third story. Early in the morning, I waited in front of the computer and waited for the BM to tell the story. I believe that many of my friends are also waiting for me to wait for BM to tell stories and wait for BM to make candy.

The result did not wait for the candy, the conference became a farce for the children, let everyone down. Goodly turn the sixty-one into Halloween: Trick or treat?

Summary of the 2019 EOS conference:

1.B1 and coinbase cooperate with educational programs to earn EOS through learning. 2. EOSVM's new wasm parser, which improves the performance of EOS by 12 times compared to 2018. 3. The EOS yubico key user has been released to complete the transaction via WebAuthn. 4. Publish a new social product voice, post, interact, and log in to release new tokens. Voice lets people communicate on the blockchain.

The conference focused on four products, the first is the EOS promotion project, the second is the new virtual machine, the third is not yet understood, the final is the fourth, social applications.

The content of this EOS conference, for me, there are not many accidents. I have had predictions before and wrote two articles.

On May 13th, I wrote " DEFI Decentralized Finance, EOS Comes ", which clarifies my point: the June conference should be DEFI+MEOS.

The final point of both articles is the social DAPP application of EOS. However, I think the application name is MEOS, and it turns into a "sound" VOICE. But it's just that the name is different. If you don't change the medicine, it's all DAPP social.

For me, it is not too difficult to make this judgment. The article also tells me the logic of judgment. There are only two directions that allow BM to blow the cows up, one is DEFI and the other is social DAPP.

And DEFI is open finance, or decentralized finance, it is a huge direction, not a specific project. In the case that DAPP can't stir the wind and rain, EOS enters DEFI is an inevitable event. And this is already a well-known secret, and it can't afford such a big gimmick.

As for USDT's release of EOS stable currency, this is really not much news. Tether has issued USDT on multiple chains. In March, the wave field announced cooperation with USDT to issue stable currency. If the USDT stable currency is regarded as big news, then this stem is estimated to be laughed by "Sun Dazui" for a year.

On May 28th, b1 account cost 3.3 million EOS to buy memory, b1 holds 31.95GB of memory, accounting for 49.92% of total memory, becoming the largest EOS RAM. If you need so much memory support, it is definitely a large-scale application. Besides social applications, I can't think of anything else.

In the end, it’s only social applications that BM can get. And BM is emotional and has a dream for socializing. Before the conference, he also expressed his thoughts on the social-passenger economy through channels such as Twitter. This shows that he has been developing new social applications.

The content of the conference was basically in my expectation. Although it didn't surprise me, it was not too disappointing for me.

We can expect VOICE to have better pass-through incentives, let more people like VOICE, and use blockchain, which is a good thing for the whole industry development. If one day can really surpass Facebook, then BM will be a god.

But for now, VOICE's competitors, not FACEBOOK, but telegrams, how to explore the blockchain attributes of social applications is the most important.

At the press conference, B1 said that Voice will use Block.one to help create an EOS digital categorization account that allows users to post, share and promote content. At the same time, Block.one will also issue a Voice token.

Then, BM Tweet pointed out that Voice is based on EOSIO's smart contract deployment, and users do not need to pay for RAM, CPU, etc., because the B1 account will provide these resources to users.

For the currency friends, the opportunity has come, the new pass-through economy, the new incentive TOKEN, represents a new opportunity.

The opportunity is right in front of you, don't indulge in disappointment and miss the opportunity. Take action, run, brother.

The most legendary bitcoin mining machine: once the moon landing hero, it takes 1 billion times the time of the universe to dig a block