In a court in San Diego on Tuesday, a man named Vincent Ramos was sentenced to nine years in prison for helping violent criminal organizations escape the police's pursuit through professional encryption techniques. Last October, Ramos admitted to using special devices to help distribute drugs such as cocaine, heroin and methamphetamine to Canada and the United States. Hayes also ordered the confiscation of Ramos’s $80 million in illegal income, including cash, real estate, cryptocurrency accounts and gold coins at international banks. 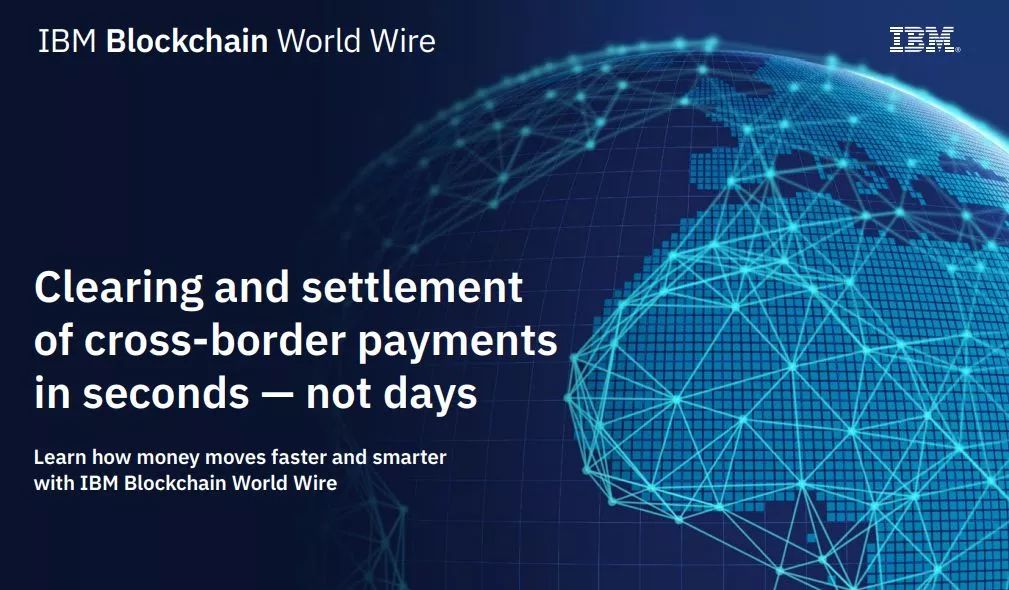 Opinion: Tezos has no technical or economic foundation to support this rise, and sooner or later it will plummet 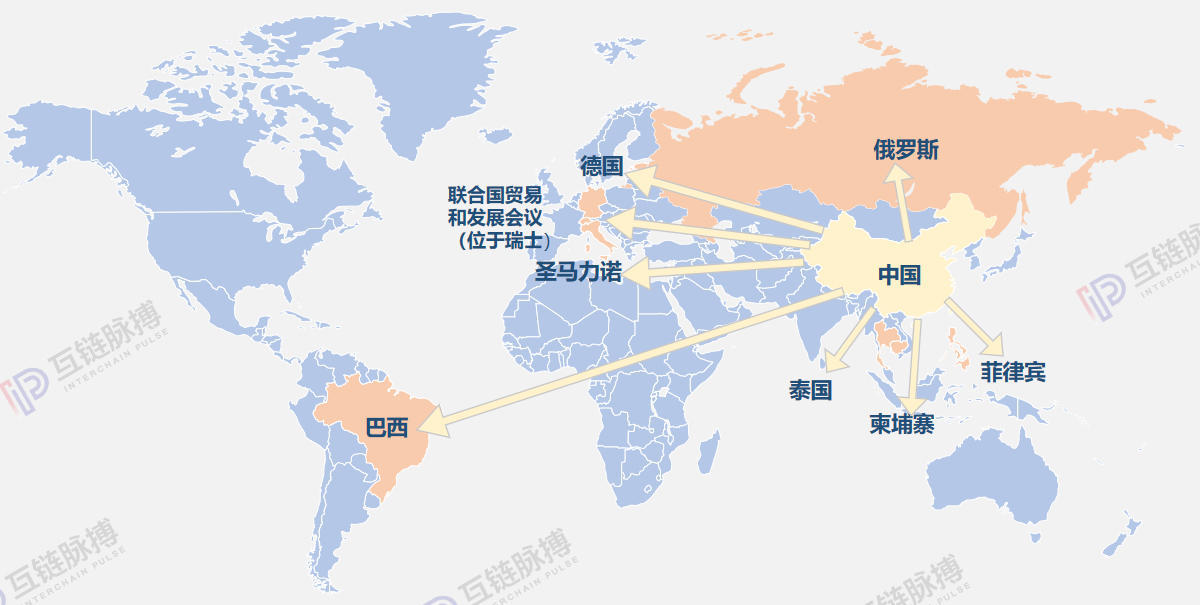