Tim Draper, the billionaire venture capitalist and founding partner of DFJ Investment Fund, is one of the biggest advocates in the field of cryptocurrency. He is known for his optimistic forecast of $250,000 in bitcoin prices. If this prediction becomes a reality, Bitcoin's global market share will reach 5% in the next few years.

Draper supports competitive relationships in this area. In addition to Bitcoin, he is a fan of smart contract technology. Other blockchains include Ethereum, artificial intelligence and big data. However, it is reported that he disagreed with the economic model of Ethereum, especially the supply of 2% to 4% per year in Ethereum. In an interview with Ethereum Classic Labs, Tim Draper said:

"This makes me very worried, because it's all under the control of (Vitalik) Butrin (V God) – he can say freely, 'Hey, we only plan to print (release) 10% Ethereum… He may not do it, but the person who follows him can. This is the part I don't like, this concentration. The key to everything is to centralize. You want a fixed number."

Ethereum is switching from the current Workload Proof (PoW) algorithm to the Proof of Interest (PoS) algorithm, which may result in a lower release rate.

Tim Draper is a smart contract fan of Ethereum

On the other hand, Draper was impressed with Ethereum's ability in smart contracts. He says:

Draper expects smart contract software to bring a world with fewer disputes. He pointed out that industries such as banking, finance and commerce have been subverted by blockchain and smart contract technology. Next is the real estate, medical and insurance industries, all of which will transform. He pointed out that in this world, health care will be driven by artificial intelligence, and these data will do better in diagnosing diseases than any doctor can ask.

Of course, how can Dracer lose Bitcoin in an interview? He says:

"I think people will start thinking, 'Maybe we are looking for the cheapest. People say, 'Oh, I really hope to join Bitcoin very early.' I think this is wrong."

He advised investors to prepare for market volatility, and banks "try to zero the bitcoin market because of threats." “But in the end, as they pass this sad normal phase, they end up accepting reality and want to have a coin of their own, just like JPMorgan and its JPM Coin.” 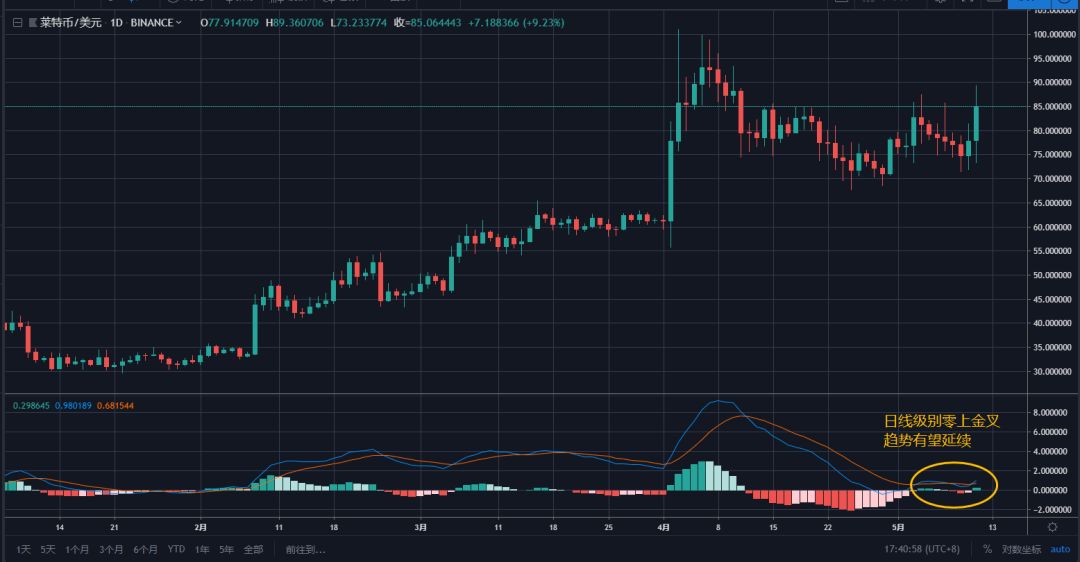