I said in the previous article that 2019 is the first year of PoS. Now it should be like this. This year's lively currency seems to be the currency of PoS, but it only has great potential to be concerned. After all, from the market value. In contrast, it is easy to see that the market value of the PoS mechanism is still far less than PoW:

So when PoS is popular, we still need to calm down and talk about some of the problems with PoS, and some of my thoughts.

In general, a process for PoS is like this: Under normal circumstances, by mortgage (locking) a certain amount of tokens, providing the required server, you can participate in the election. If you choose, you can start “mining” – the package transaction will benefit.

Which part of the problem in the PoS mechanism is the most prone to problems? I believe that I don’t have to say that everyone can think of it, that is, the “election verifier”.

The place where all decentralization mechanisms are most likely to be centralized is where people are most involved.

The biggest question about the PoS mechanism is that one of the words that everyone who uses the PoS model wants to "try to avoid" is: centralization.

Because "holding more coins can get more income and power", the most basic logic of PoS, people take it for granted that this is a product that cannot be avoided.

Compared to the PoW mechanism (such as Bitcoin) developers, users, miners are similar to the "three powers separation", the PoS mechanism only nodes and developers. And if the development team (foundation) is holding the most money, then there is basically no possibility of decentralization.

Many of the improved versions of PoS consensus mechanisms such as DPoS, sPoS, and NPoS for PoS mainly hope that the improvement is the “election certifier” link. In short, the number of BP (Block Producer) is How to choose, how much power, and so on.

For example, sPoS and DPoS, because EOS exploded on the main online line and super node campaign last year, let everyone know about this model. As the consensus mechanism of the popular cross-chain project of Boca, NPoS is also to separate the income of StakiNg from the equity of large and small nodes. If the big node is not supported by the community, the equity will also decline, and the balance will be balanced by these methods. The nodes are scattered, not too concentrated.

But just as EOS is always facing a questioning voice from PoW supporters overseas: "EOS is just 21 Amazon cloud servers", PoS has a long way to go decentralized.

PoS can't avoid the stereotype of "who has more coins and louder voices" in any case. In fact, this is also true. In an ecology, the most relevant people have the greatest right to speak. It seems that there is nothing wrong with it.

Then if the exchange also joined the "more than who" game? It seems to be a downsizing.

Of course, I am not here to say that the exchange will use the user's currency, but the exchange is the top of the food chain, and the game itself has a lot of advantages over ordinary users. 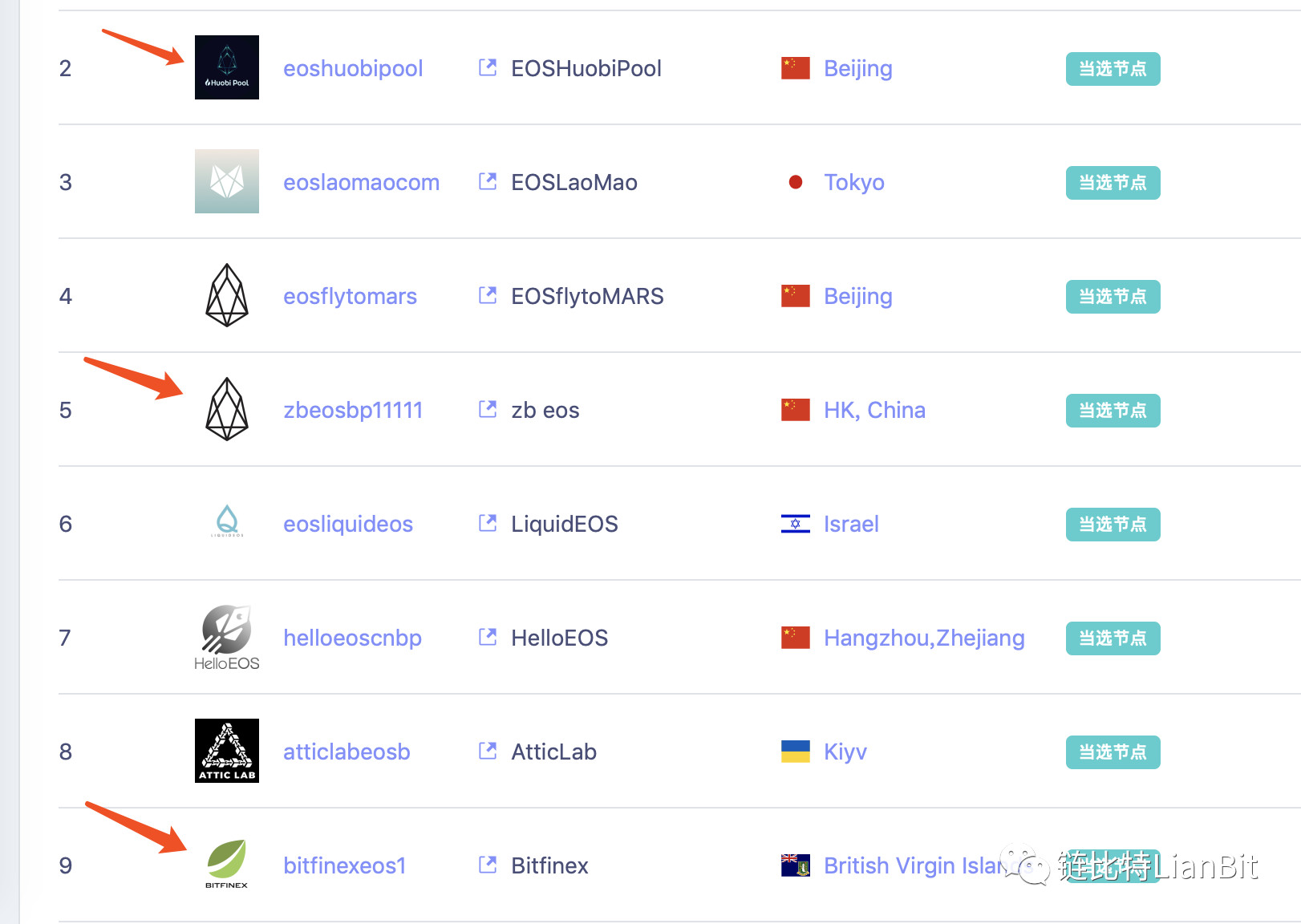 For example, the EOS node ranking situation, it is easy to see that the exchange is willing to participate, basically it will be the main player.

In the matter of the BSV being removed, many people are considering the issue of increasing power in the world of cryptocurrency in the centralized exchange. At present, it should be considered the era of PoW-led, if the era of PoS-led is coming, The exchange may have a higher level of power.

PoW's currency is guaranteed by computing power, and the longest chain principle guarantees the direction of consensus and cannot be rolled back. And PoS is currently the largest representative EOS can roll back the number to let people shout "Is this still a blockchain?".

Yeah, is this still a blockchain? Of course still.

This is left to everyone's judgment. PoS is more humane than PoW, and it is more in line with the essence of human society.

But everyone prefers the cold-faced and ruthless PoW, and gives the responsibility of security to the cold computing power. All the transactions can't be turned over, or do they prefer the human-friendly PoS, trusting the nodes selected by voting?

This depends on their choice.

But no matter what your choice is, whether you like PoS or not, the era of PoS is coming soon. If you don't learn and accept it, you may miss the next Ethereum and you may miss some chances of gaining more than Bitcoin.

Of course, if you are a firm bite god, then please rest assured that the PoS mechanism will not appear a coin to replace Bitcoin, but there is a great possibility to replace Ethereum.

However, the moat of Ethereum is also very deep, and the mechanism of PoW+PoS is considered to be more reasonable. Layer1 should be protected by PoW, and layer2 can be PoS.