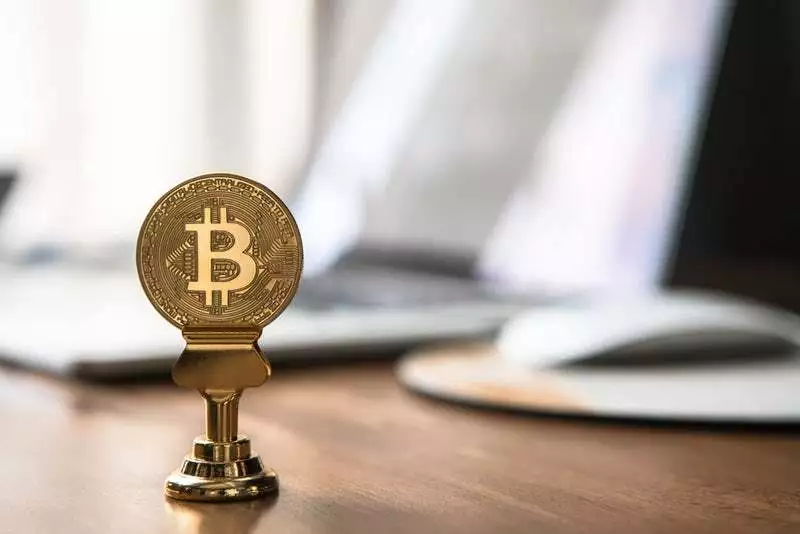 The full text is about 1500 words, and it takes 3-5 minutes to read.
For years, people have been guessing the fate of Bitcoin in the next financial crisis. Like bitcoin, bitcoin has become a safe haven for people to pursue? Will it still collapse with other high-risk assets such as stocks? No one knows the exact answer.

But if you ask Ray Dalio, the chief executive of the world's largest hedge fund: "When is the next recession?" He might say: "There is a 55% probability in the last two years."

In macroeconomics, there are two opposing investment sentiments – risk-on and risk-off .

During the 2008 financial crisis, investors circumvented asset risk by shifting the exposure of stocks and real estate to low-risk investment fields such as US Treasury bonds and gold. This is the so-called “risk aversion” environment. Since 2009, our risk tolerance has been gradually increasing.

Investor behavior in the field of cryptocurrency also confirms this. Many people think that Bitcoin is a risk-bearing asset, which means that investors may turn their investment exposure to bitcoin during high-risk periods, thus pushing up the price of the currency.

But the key point is that “risk tolerance” and “risk aversion” are not black and white, but exist in the middle.

For example, it is widely believed that both the US dollar and long-term government bonds are risk-bearing investments, but the risk of dollar deposits is lower than that of long-term government bonds. Stocks and corporate bonds are risk aversion investments, but stocks are more risky than corporate bonds.
The risk attribute of an asset changes as it ages and over time. For example, as the dollar becomes the de facto global reserve currency, its risk is reduced.

With the continuous evolution of Bitcoin, which position is in the middle of “risk tolerance” and “risk aversion”?

I am increasingly convinced that after nearly 10 years of liquidity growth and constant supply, the risk of Bitcoin is currently between the US dollar and other non-reserve currencies (such as the renminbi).

Two things happened in the past six months or so, and I believe these two things make Bitcoin a safe haven.
First, at the end of 2018, we entered the fourth cryptocurrency winter. At the same time, people are increasingly worried that the Fed will raise interest rates too fast, and the stock market has entered a bearish adjustment range that has fallen by more than 20%.

In this particular period, funds began to flow into the US dollar from high-risk markets such as the stock market, partly because investors can get higher returns from the dollar, and partly because interest rate hikes indicate that we are entering the later stages of the economic cycle.

Bitcoin has also plummeted from $6,000 to around 3,000. Is this just a coincidence? It's hard to say, but I bet that raising interest rates may be a contributing factor. Of course, Bitcoin is still more risky than the US dollar.

The second event is the recent depreciation of the yuan against the US dollar. At present, the RMB exchange rate is approaching 7:1, which is an important psychological line of defense for many Chinese.

The recent price increase of Bitcoin is likely to be due to the fact that Chinese OTC buyers use Bitcoin as their asset hedging tool. From a macro perspective, Bitcoin's liquidity is still small, without many buyers, and a small number of Chinese “whales” can push the market price up by 200% in less than three months.

In the above incidents, we have seen that as investors turn “risk aversion” into “risk tolerance”, the direction of the cryptocurrency market will also change.

During the rate hike, investors believe that Bitcoin is too risky for them, so they switched from Bitcoin to US dollars.

When the renminbi depreciated against the dollar, investors felt that the renminbi was more risky than bitcoin, so they switched from renminbi to less risky assets such as bitcoin and the dollar.

So what will happen to Bitcoin during the next financial crisis? I suspect that this will depend to a large extent on the nature of the crisis.

(1) If people continue to believe in the US government and the Federal Reserve, as they did during the entire US recession of the last century, it is likely that funds will flow from Bitcoin to the US dollar. (2) However, if a rare, catastrophic financial crisis occurs and people lose confidence completely, they are likely to purchase the world's most reliable hard assets, such as gold and bitcoin.

In fact, the history of Bitcoin's development over the past 10 years is in a long and astounding bull market. We don't know how Bitcoin will perform during the deep recession. But this year, we seem to have seen some signs.

We are not yet able to make any judgments, but Bitcoin now feels safer than in the past.

Currency survey: 92% of institutional users choose to store their assets on the exchange

ChainNode Live Room 苟D Society Founder 苟方韬: Inspire content participants through content mining, there will be a repurchase plan in the future

Joseph Young: There is clearly no correlation between Bitcoin and the global stock market (currently)