According to recent media reports, BitMEX revealed that it will start using Blockstream's Liquid sidechain technology to reduce its impact on the Bitcoin memory pool. Because if a large number of transactions are posted to the Bitcoin network at the same time, transaction costs will rise very quickly. BitMEX also revealed that it will conduct bulk transactions to reduce the workload of the network, while also suggesting that non-chain settlement may occur.

Bitcoin ABC client has been updated to version 0.19.8 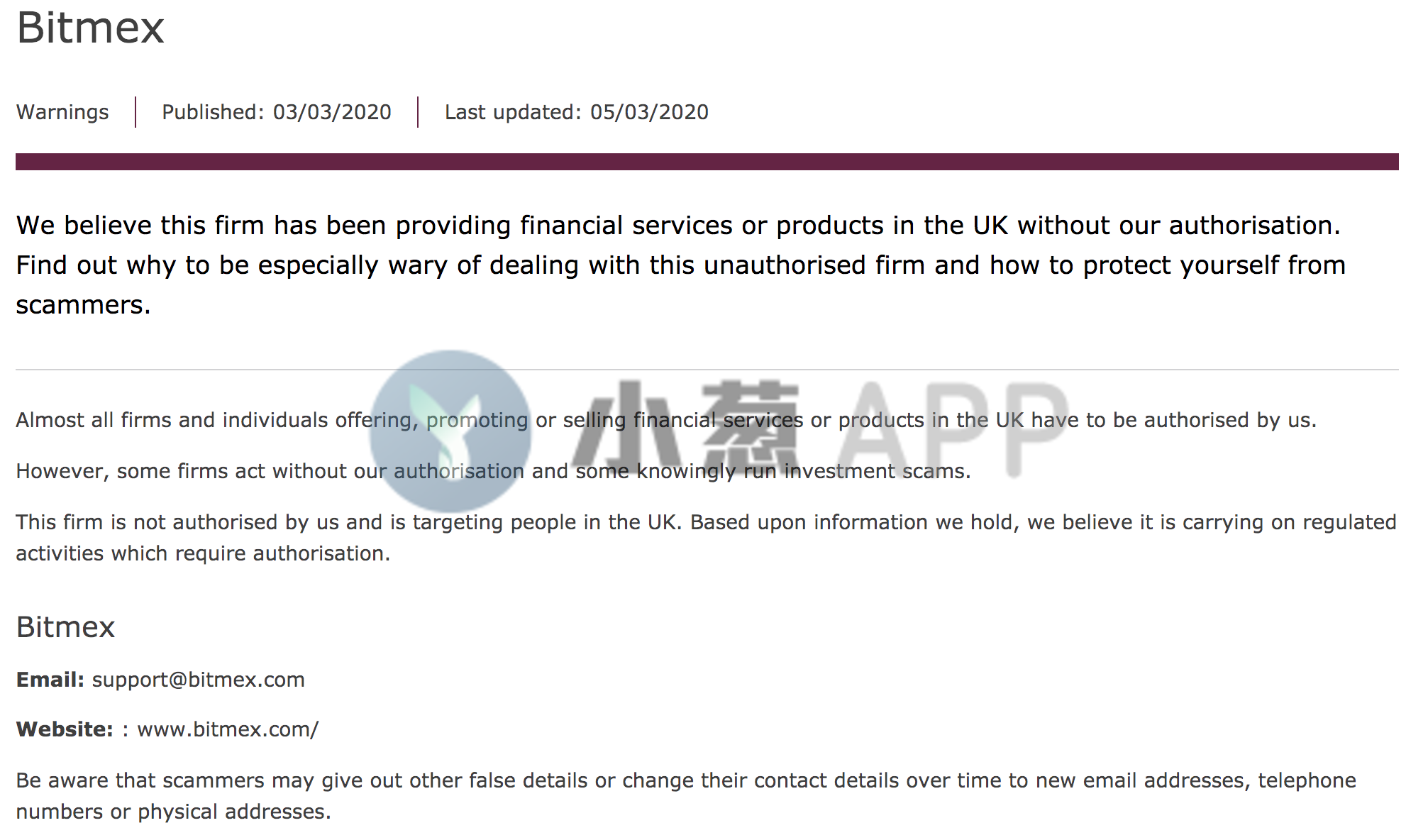