On June 4th, research institute Inwara released the IEO theme research report, saying that the top five countries in the number of IEOs are Singapore, the United States, China, the United Kingdom, and South Korea, of which Singapore is far ahead. It is worth mentioning that there are three Asian countries in the top five, and other China and South Korea have explicitly banned ICO.

Informed: Samsung released a blockchain SDK based on Ethereum, which will be released at the end of the year. 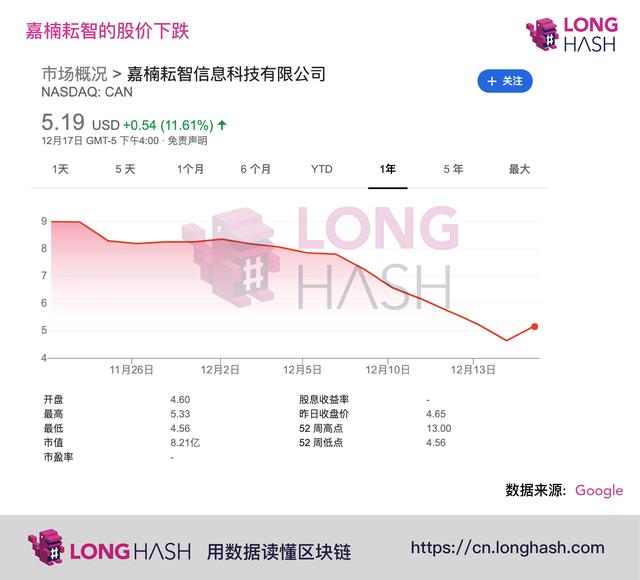