Ohio should be the first city in the world to accept corporate tax on cryptocurrencies, and today a small town in Canada has become the first city in North America to allow its citizens to pay their personal income tax using bitcoin. 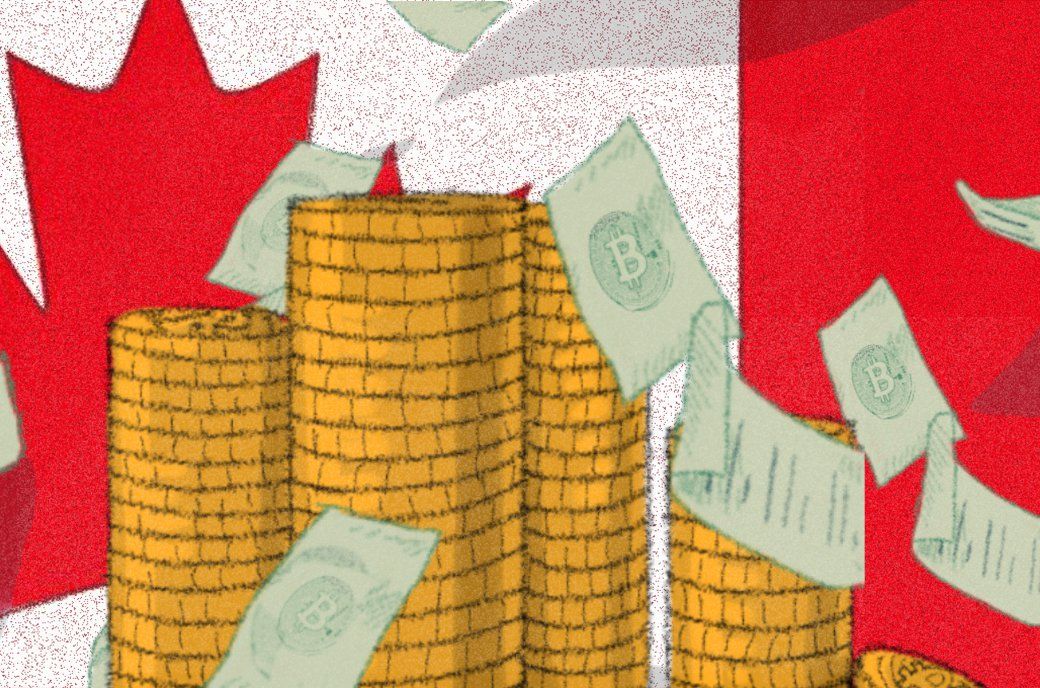 Andrei Poliakov, co-founder and CEO of Coinberry, told Bitcoin Magazine that through the Canadian blockchain association's Kyle Kemper, the local private companies and public entities were connected, and then government officials and several exchanges even conducted several Monthly negotiations. On March 27, 2019, a local hearing was held to decide whether to pass the initiative and finally reach it.

“The staff, council and mayor of Innesfair town are very forward-looking and innovative,” Poliakov said excitedly.

“Coinberry proposed to the town to start accepting cryptocurrencies to pay property taxes. After several months of discussion, we finally managed to add a bit of history to Bitcoin in Canada!”

Coinberry will play an indispensable role for residents of Innisfil using the new tax method.

Poliakov said: "Payments will be processed through Coinberry Pay, a cryptocurrency payment processing solution developed by Coinberry for use by municipalities, charities, merchants and individuals to enable users to receive payments, donations or use cryptocurrencies. tip."

Although the payment solution is hosted by Coinberry, taxpayers must pay taxes through the government website. Once the payment is made through Coinberry, the redemption process will convert the payment into the equivalent Canadian dollar and then forward it to the city government of Innisfil.

Poliakov said in an interview with Bitcoin Magazine that this trend is likely to be popular in neighboring towns, and he hopes to eventually encourage the Toronto City Council to adopt this approach. But this is not the highest wish of him and other supporters. What they hope is that Bitcoin can be applied to every level of the Canadian political system, even to the federal level.

He said: "Overall, the goal of Coinberry Pay, especially the current initiative, is to make cryptocurrency widely used as a payment method in Canada." "We are discussing with some parties in the government and the private sector to promote Our solution. Our goal for Coinberry products is to make cryptographic payments simple. In the near future, we will continue to extend cryptocurrency payment processing services to municipalities and other government agencies. We really believe in large-scale encryption. The benefits of money and are working hard to make it a reality."

This move is a major victory for Canadian citizens and the cryptocurrency industry, and given that it is led by the exchange, after the collapse of QuadrigaCX, it may be able to restore some of the community's trust in the industry. As the city government chooses to trust Coinberry and Bitcoin, the encryption industry and its high-capital assets will be further understood and eliminated by the general public.

“We are proud to be the first to take this bold move to provide residents with this new and exciting payment method. There is no doubt that cryptocurrencies are growing in use and popularity. By deciding to enter this field today, we I am convinced that our municipality is in the lead and sends a signal to the world that we are truly a future-oriented and innovative community."

Canada: Blockchain technology is at…

Security company: A total of 37,922 bitcoins were transferred to the new address from the Plustoken wallet address starting at 18:00