According to PR Newswire, on June 4th, Eastern Time, Kik CEO Ted Livingston responded to the SEC's lawsuit. "We have been waiting for this for a long time. We welcome the opportunity to fight for the future of the US encryption. We hope that through this case, we understand that the securities law should not apply to a currency that is used by millions of people in dozens of applications.” Eileen Lyon, Kyle’s general counsel, commented that the SEC’s allegations against Kik were based on a Defective legal theory. In addition, the complaint incorrectly assumes that any discussion of asset appreciation is equivalent to providing or committing profits only from the efforts of the other party; having a consistent incentive is equivalent to creating a “common enterprise”. Ted Livingston added: "The SEC's allegations are also highly selective and seriously misleading for the facts and circumstances of Kik's pre-sale and token-issuing activities in 2017. We look forward to telling the whole process of the incident in court. "" 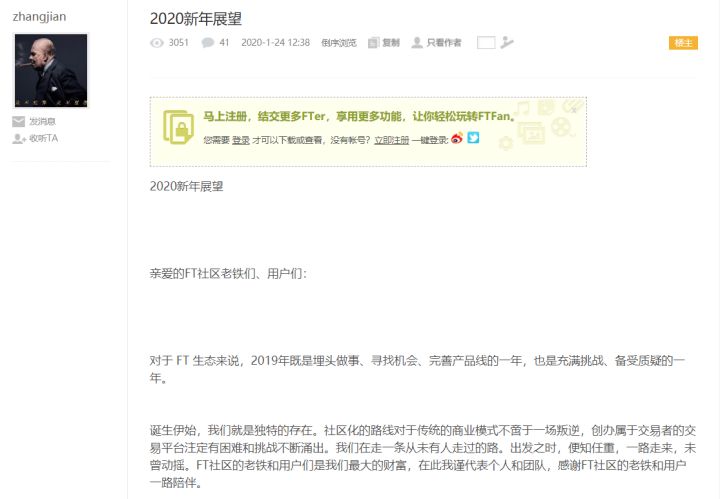