CCN said in an article today that Indian Prime Minister Modi’s re-election will make Bitcoin trading a premium in the country. Noida's computer programmer Anjuman Rishi said, "The price of underground bitcoin dealers is too high. When the BTC price exceeded $8,000 in May, I tried to buy some, but found that the bid was close to $8,200. P2P offline trade fair Let us traders lose, especially when bitcoin prices rise.” Operators associated with the New Delhi Peer-to-Peer Exchange told CCN that they face the legal and market risks inherent in bitcoin transactions. New Delhi exchange operator Mohammad Azeem Khan said they sometimes run out of liquidity to match bids, which gives them the only option to maximize the purchase price. “If the government allows, we are happy to register as a regulated exchange. If the bank works with us, it will be easier to handle larger orders. But before that, traders should thank us for taking the risk.” New Delhi bitcoin trading According to operator Santosh Kukreja, the Modi government's anti-bitcoin policy will make India's bitcoin price higher than the rest of the world. "The more they want to ban Bitcoin, the more prosperous Bitcoin will be. The Modi government is good, but they need to understand that they can't turn off Bitcoin. So why not integrate like Japan?" 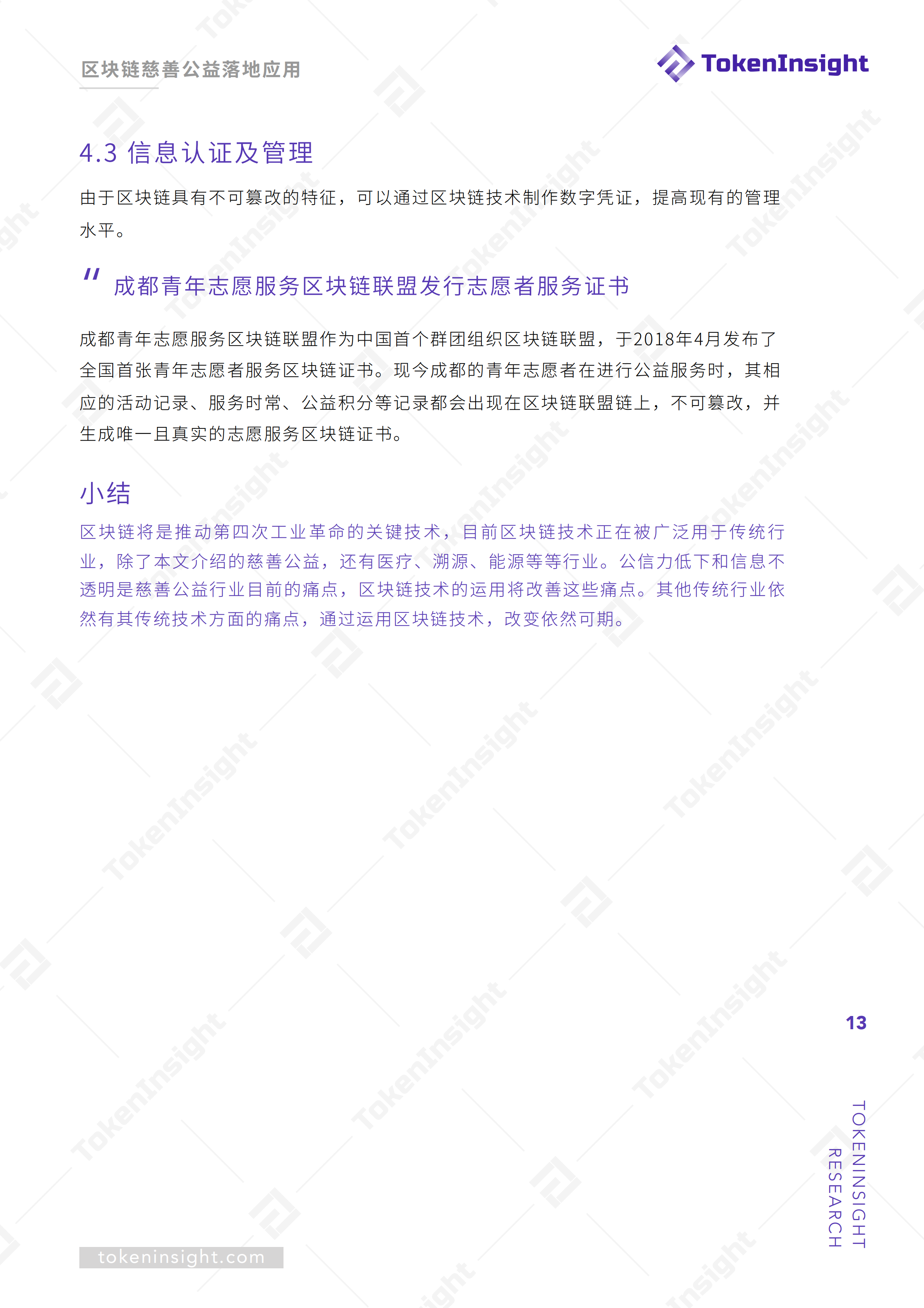