BM just appeared in the telegraph group to give a brief introduction to Voice's gameplay and its advertising value, while answering questions from community members: 1. Someone asked: Will it become like Steemit? BM: No, true authentication will minimize the abuse of robots like Steemit; 2. In addition, we have many unannounced plans for Voice. Voice is not only the foundation of B1, but also the foundation of the community. Other DApps can also be built on the Voice account, which means that users will also register these applications. 3. Some people ask, don't you think that KYC will make users less? BM: It may change the way you socialize, maybe it will make it more acceptable. Many people avoid twitter and Reddit because they are harassed by anonymous sprays without any respect; 4. Is there a age limit for Voice? BM: At least 18 years old. 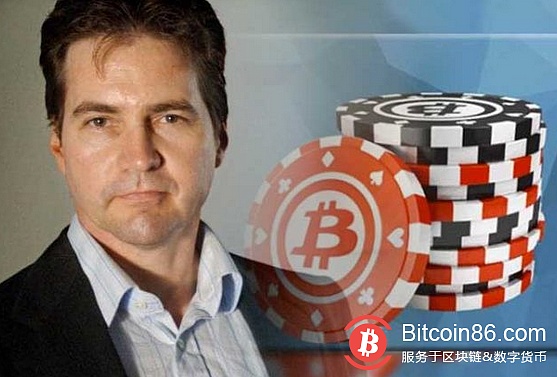 Media: UCloud was approved by the board of science and technology, and the prospectus avoided the word “blockchain”