Coin Security will issue its own stable currency, Binance GBP, within two months.

According to Bloomberg News on June 6, Cin’s chief financial officer Zhou Wei said that the currency will start issuing its own stable currency “within a few weeks to a month or two”, with the goal of providing more money in the world. Stabilizing coins. According to reports, the exchange’s first stable currency was named “Binance GBP”, which linked 100% to the pound. In addition, the company also plans to launch a series of stable currencies supported by other currencies, but there is no plan to introduce dollar-backed stable coins.

Experts: Financial institutions should identify and monitor the risk of money laundering in virtual currencies from four dimensions 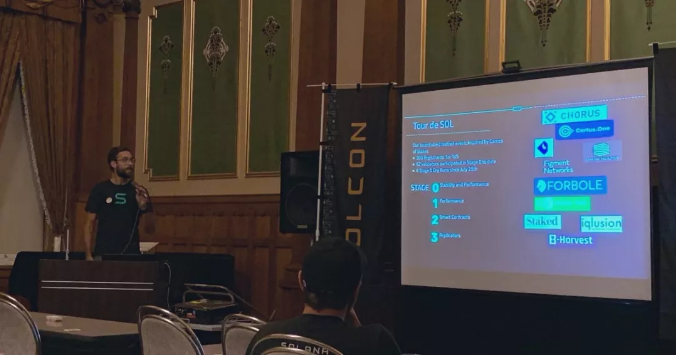