Foreign media: Facebook cryptocurrency is said to be available next month, perhaps there is a physical ATM machine

According to The Information, Facebook will announce the launch of cryptocurrency next month and will allow the project staff to switch wages to the cryptocurrency. About a year ago, Facebook appointed former PayPal executive David Marcus to explore opportunities in the blockchain. Later, several media reported that the company began to create its own digital currency. Users can store, trade and exchange regular currencies through Facebook apps, including Messenger and WhatsApp. According to another report, Facebook will also launch a physical ATM machine, and users can purchase their cryptocurrency on the machine. 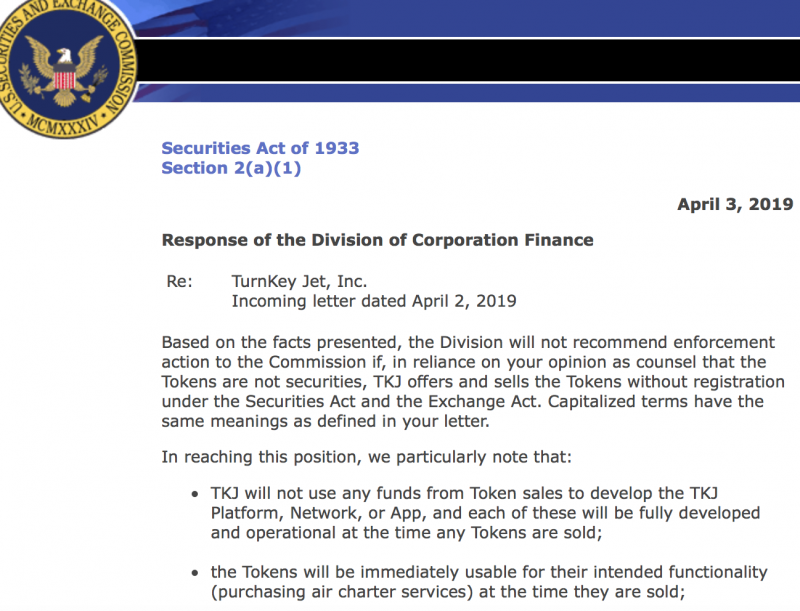