According to Finance Magnates, Pere Aragonèsi Garcia, Vice President and Minister of Economy and Finance of the Catalonia Government, said in a recent speech that the Catalan government is very keen to promote blockchain technology, and blockchain technology is likely to be global. Change the way in which traditional digital services are provided to the public. Barcelona, ​​the capital of Catalonia, is committed to becoming a benchmark in the field of technology until it becomes a new technology centre for the European Union. 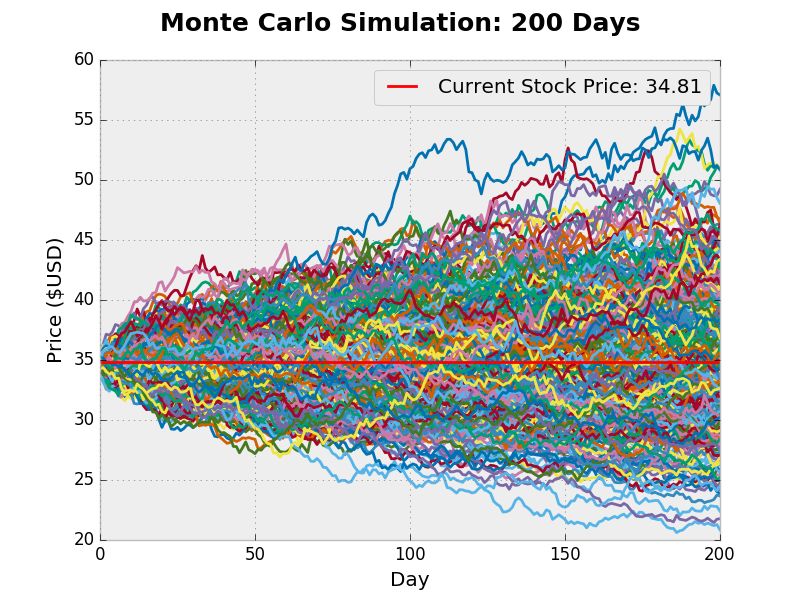 Wavefield responds to Buffett's cancellation and Sun Yuchen luncheon: fake news, will be held as scheduled

Gartner analyst: The key to the success of the blockchain business is to understand the timing of the investment