According to Bitcoin.com, Venezuela has used BCH as a substitute for the French currency Bolivar, plagued by hyperinflation and political instability. According to the Marco Coino application, as of now, more than 200 companies in Venezuela have accepted BCH as a payment method.

The number of Bitcoin unconfirmed transactions is 950 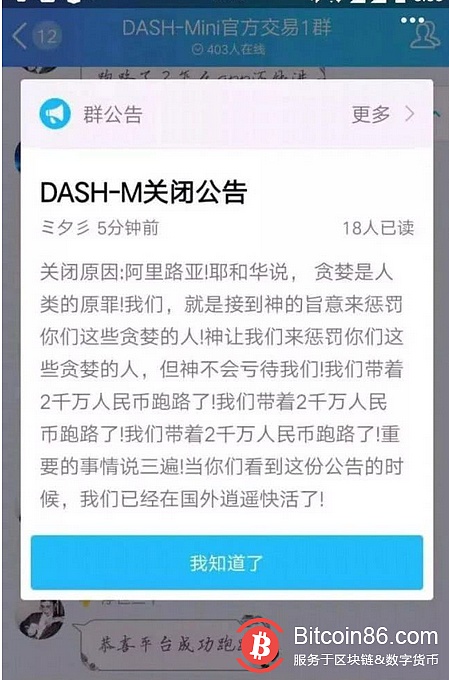