This news excited the friends of the currency circle.

As we all know, the encryption algorithm is an important foundation for the realization of the blockchain technology, so this incident has also caused a lot of repercussions in the cryptocurrency community, and even exaggerated remarks that Apple may develop a cryptocurrency wallet. But in fact, CryptoKit is related to cryptography, which means that more and more algorithms and more hardware encryption schemes may be supported in the future, but this has little to do with cryptocurrency.

Viktor Radchenko, founder of Trust Wallet, which was acquired by the currency, commented after Apple released CryptoKit:

It’s just a few steps away to turn your phone into a hardware wallet.

But another blockchain developer, Ronald Mannak , poured a cold water: 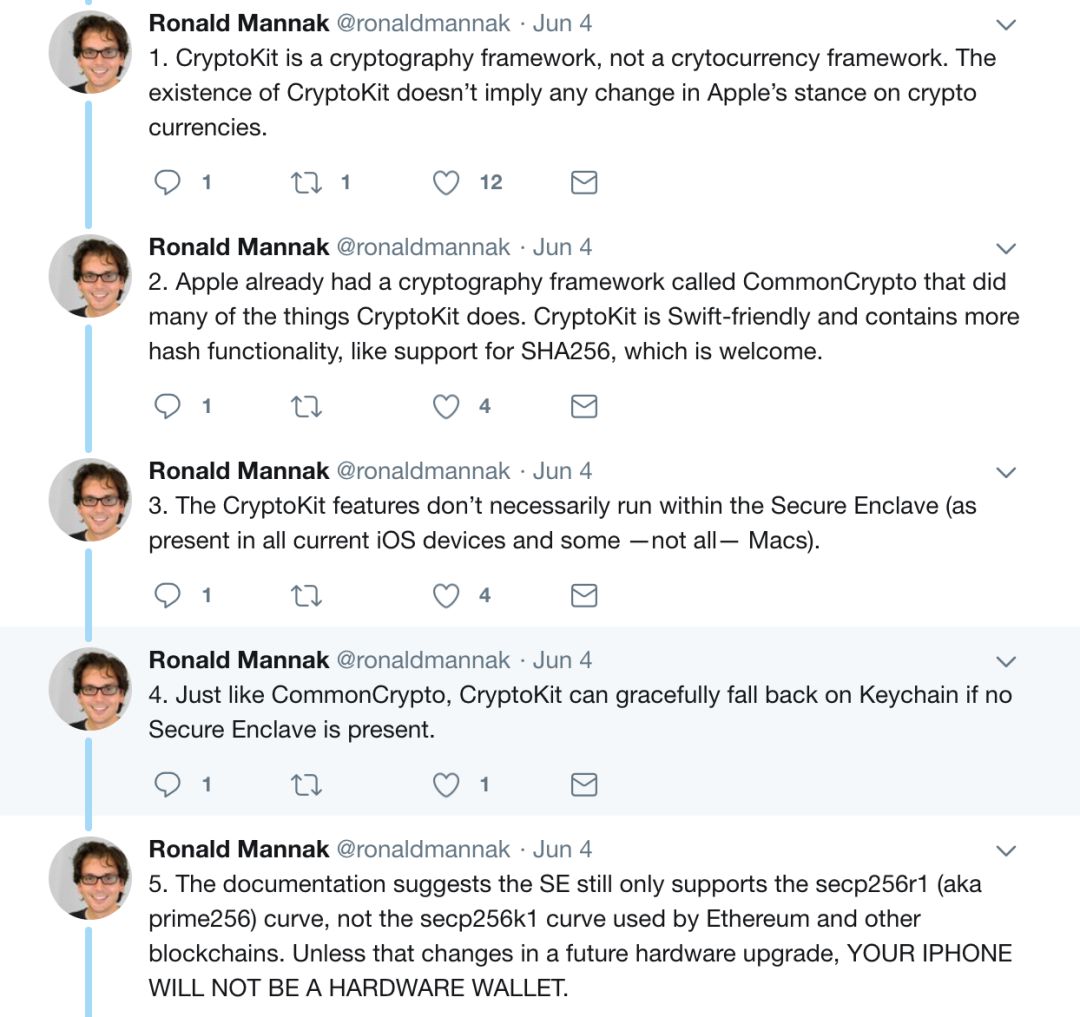 In CryptoKit, Apple has added some common encryption algorithms. In the development documentation, Apple introduced it like this:

And developers can call the Secure Enclave's own P-256 algorithm for hardware encryption and decryption.

Secure Enclave (Security Zone) is the Apple A7 (first integrated in the iPhone 5S to ensure the security of the "Touch ID") or a coprocessor integrated in the later A-series processors, which is a data protection key Management provides all cryptographic operations to maintain the integrity of data protection even when the kernel is compromised. And the keys generated inside Secure Enclave use real hardware random number generators.

Although Bitcoin uses many cryptographically related algorithms, the most important ones are at least two: SHA-256, secp256k1.

It is a pity that the elliptic curve of the P-256 supported by Secure Enclave is secp256r1, not the secp256k1 used by Bitcoin. This means that it is impossible to turn an existing Apple device into a hardware wallet. Even if you can develop a software wallet on an Apple device, you can't use the CryptoKit framework. You need to implement or use a third-party code base yourself.

CryptoKit is still in the Beta phase, and this is the first release from Apple, so this is just the beginning.

Apple's independent framework for handling cryptographically relevant algorithms is a definite and far-reaching decision that may support more and more algorithms and provide more hardware encryption in the future. However, at the current stage, the popularity of blockchain technology is still relatively limited.

Interestingly, CryptoKit and CryptoKitties (a fascinating cat, one of the most popular collection games based on Ethereum ) have only four letters of the last ties, which is why this is why CryptoKit has a relationship with the currency.

Refer to the documentation for Secure Enclave : 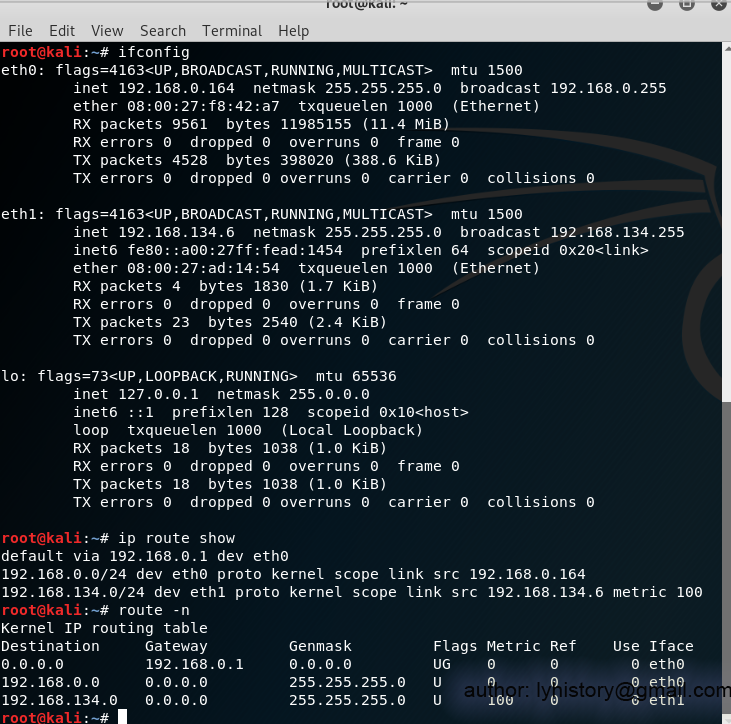 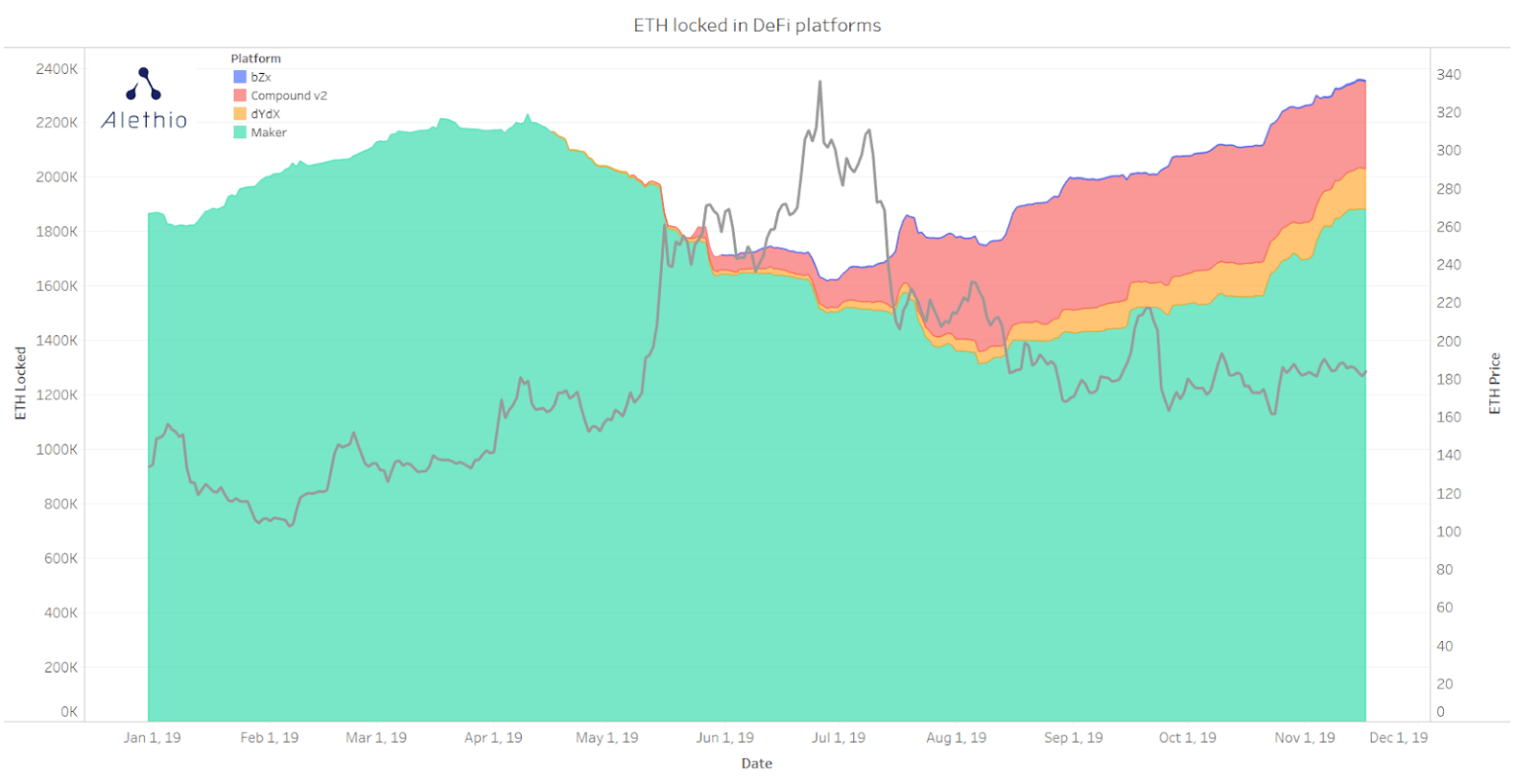 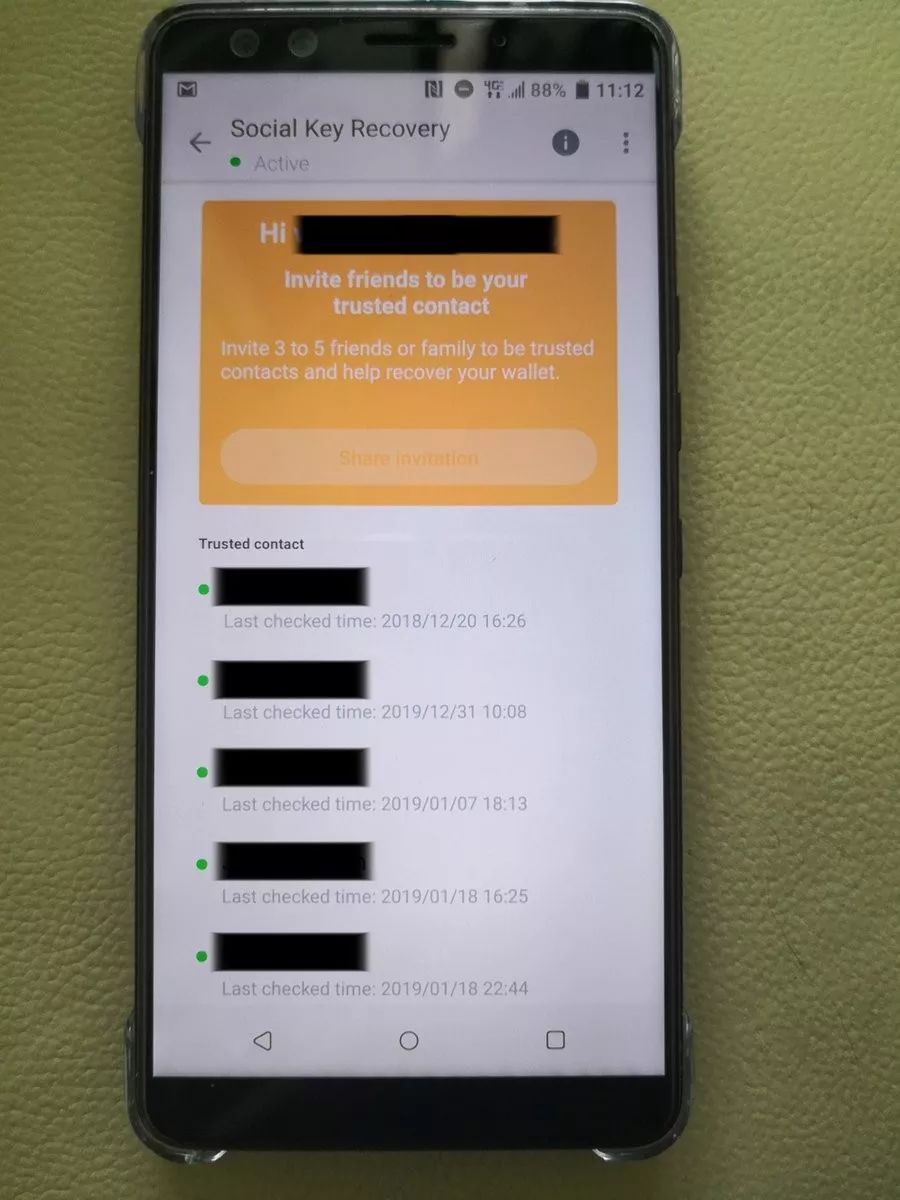