According to beincrypto, Baltimore financial department head Henry Raymond recently issued a statement that the Balzomore ransomware attack will cost the city up to $18 million. Initially, hackers asked the city to pay $80,000 in bitcoin to free up more than 10,000 computer systems they invaded. Later, demand became a bitcoin of $10,000 a day. Because Baltimore officials decided not to pay hackers. In order to protect the city from attacks, the city’s officials have invested $4.6 million and are expected to invest $5.4 million. In addition, revenue delays, interest losses and fine income will result in an additional $8.2 million in losses. It is reported that the US Conference of Mayors is passing a resolution to never pay ransom to ransomware attackers. According to Henry Raymond, 35% of government employees in Baltimore have successfully changed their passwords, and this number is expected to reach 90% by the end of the week. 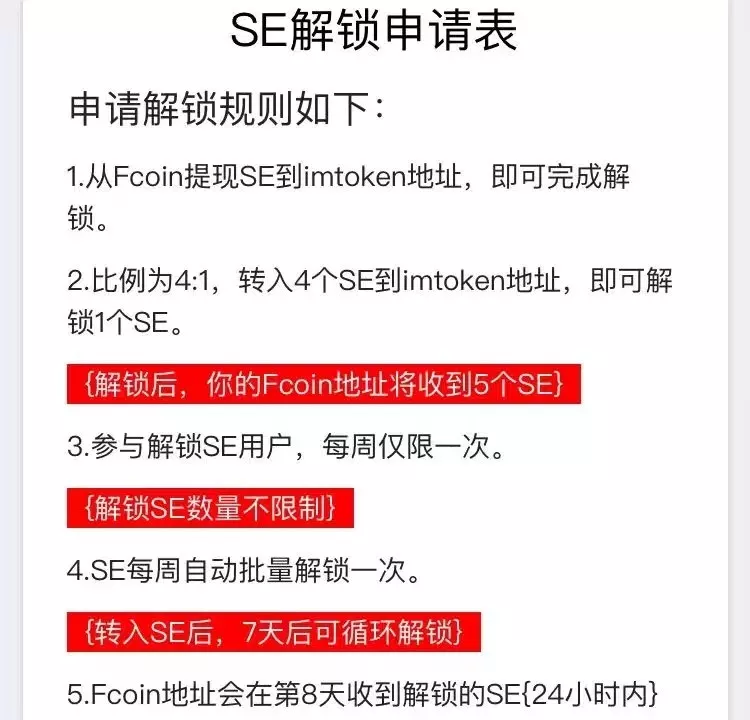