It is undeniable that in the first half of 2019, the entire cryptocurrency market such as Bitcoin ushered in a wave of bull markets. Bitcoin was nearly $9,000 from around $3,000 and has recently fallen back to around $8,000. It is necessary to know that the leader of the Maverick City has always been recognized as the Litecoin. As early as the end of 2018, there was a halving of good expectations in August. It was the first to skyrocket and led the market to stop falling and rebound. However, the data found that the recent Liteco trademark is suspected. Cash out, is it the end of the bitcoin bull market? 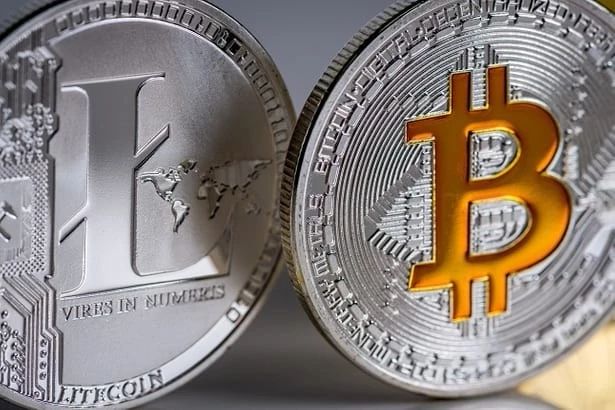 Litecoin leads the market to rebound

At the end of 2018, the Litecoin fell all the way to around $20. The whole market was dead and lacked a rebound. At this time, everyone suddenly realized that the Litecoin would be halved in August 2019. A halving means that the daily output of Litecoin is reduced by half. According to the supply-demand relationship of prices, if the demand is certain, the halving of supply means that the price rises, so the expectations of the investors are raised. 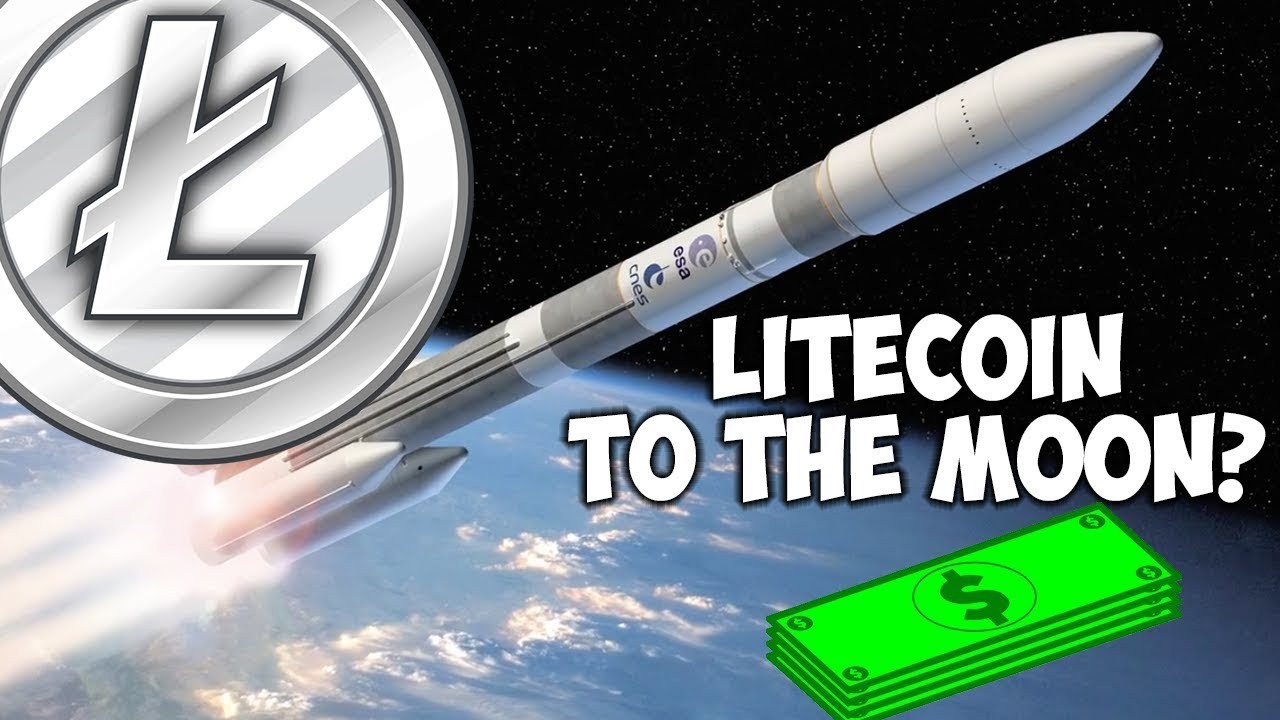 Indeed, as expected, Litecoin has risen more than 10% for several consecutive days. In less than a month, it has nearly doubled from $20 to around $37, so Bitcoin, Ethereum, EOS, Ripple and other mainstream The currency, following the rise, stopped falling and rebounded.

It can be said that this wave of bull market in the entire cryptocurrency market, Wright currency is indispensable. After the bear road in 2018, the whole market will lead the market to stop falling and rebound. The Litecoin can be said to be the leader of the digital coin industry in recent months!

According to the previous halving history, we can know that the halving of expectations is usually fully released in advance. It is really half-time, but it will fall. It is the bad thing that we usually say in the circle is the bad, just like the last time. The Litecoin halved, the price saw the top one month ahead of schedule, and the price went downhill. This time, the Litecoin halved for two months, we found that some big households are suspected to have cashed out.

We probably know that the blockchain address and balance are publicly transparent and can be queried by anyone. Here, the address is analyzed simply. Through mathematics, we can know that the current address balance before 300 million is 6345284 more than in April. Does this mean that there are still big players who are making up the position? It can be said that there is such a possibility, but it can also be explained by the increase in the volume of the transaction leading to the increase in the profit of the exchange. After all, these addresses are mostly the cold wallet of the exchange.

We then found through the back of the Coinbase exchange wallet address, a total of six 300,000 addresses, which means that nearly 1.8 million LTC cash, even if the former is subtracted, nearly 1.2 million LTC is cashed out, 1.2 million LTC equivalent to how much? Based on the current price of $105, approximately $126 million has been cashed, equivalent to nearly RMB 900 million.

Of course, these cash balances are almost nothing compared to LTC's market value of nearly $6.5 billion, but it cannot be ignored that large investors have indeed begun to cash out.

The bitcoin bull market is over?

Since the Litecoin has led the market to stop falling and rebound, and has ushered in a wave of small bulls, and it is now a large-scale cashier, does it mean that this wave of bull market will be ended when the cash flow is concentrated?

In a short time, we can think that after the halving of the Litecoin is fully released, the whole market may face a deep correction, because this is a causal cycle. Since such a large amount of energy causes the whole market to rebound, there are also opposites. Energy has caused the entire market to fall.

However, we can't just look at Litecoin, because it is still a second-line player. The biggest impact is still Bitcoin. The following two characteristics of Bitcoin do not allow the market to take the bear again in a short time.

One: We know that the most fundamental reason why Bitcoin is respected is the security of the settlement network. The Bitcoin network is currently the largest distributed network in the world, and there is no one. The guarantee of network security is its network computing power. (This part does not elaborate, and I am interested in checking the information myself.) At present, the computing power of the whole network has reached new heights, but the price has not reached a new high. From a certain level, the network value of Bitcoin is seriously underestimated. Possibility is low.

Second: The halving mechanism of Litecoin is inherited from Bitcoin. The Litecoin itself is a bitcoin block. The experimental template for short-term verification means that the influence of Bitcoin's halving is more than that of Litecoin. A large number of orders of magnitude, according to the four-year halving rule, Bitcoin will be halved in May 2020, and there is still one year left, and the expected good has not yet been released.

Therefore, the large number of Litecoin cash, even if the tide of cash, will cause a limited callback in the cryptocurrency market such as Bitcoin. The undervalued and halved mechanism of the Bitcoin network may continue to support the continuation of the bull market. Let us wait and see!