Quinin Le Sceller, a software developer at Grin's core developer and blockchain startup BlockCypher, proposed at a developer conference call on Tuesday that the block of the split block was 262,080, which is expected to be July 17.

On Wednesday, Grin's developers revisited the hard fork schedule proposed by Le Sceller, which also plans to launch a private test network for the hard fork upgrade in early June, and in June. The activation upgrade was performed on the 19th Grin test network Floodnet.

Grin is a privacy-focused cryptocurrency that uses a technique called MimbleWimble to confuse trading activity. The cryptocurrency was launched in January this year, and the Grin team raised about $65,000 through crowdfunding a few months before the blockchain was launched. At the beginning of May this year, the project also received a bitcoin donation worth $300,000. Currently, the project team holds approximately $420,000 in funding.

At an ad hoc meeting on Wednesday, Grin Core developer Michael Cordner (nicknamed "Yeastplume") stressed that while the time for hard forks may change, the entire team should strive to fork according to time schedules. Deployment.

If the date of the hard fork is not the same as expected, we will communicate at that time. But we really should try to fork at the planned time, which is why we keep all non-hard fork related pull requests until Grin version 2.0.0 is released.

The hard fork, scheduled for implementation in July, is actually the first full-system upgrade in the two-year roadmap for the Grin blockchain, which is designed to prevent large-scale use of dedicated mining hardware on the Grin network.

Most notably, Grin uses two different workload proofing algorithms that specify the efficiency of mining using ASICs and general purpose computing device GPUs. One of the algorithms, called Cuckatoo31+, is more friendly to ASIC miners, and another app called Cuckaroo29 is designed to optimize GPU-specific features.

Over time, the Grin team's vision was to phase out the Cuckaroo29 algorithm and replace it with Cuckatoo 31+, because the team believes that no mining algorithm can resist ASIC mining forever. However, in order to ensure that the secondary mining algorithm Cuckaroo29 has anti-ASIC performance for the first two years, Grin's developers agreed to make minor modifications to the protocol by upgrading every six months or so.

Grin's first hard fork will change the Cuckaroo29 mining algorithm to ensure its ASIC resistance on the Grin network. However, Le Sceller emphasized to CoinDesk that this mining algorithm would “disappear” two years later.

In addition, Grin developers are also expected to discuss the appropriate start of the mining algorithm Cuckatoo31+ at some point this month.

In addition to fine-tuning the mining algorithm, in order to increase the flexibility and usability of the wallet, Grin's first hard fork activation will also significantly upgrade the wallet software.

Wallets that support watch connections are just a way to view wallet output (ie balances and revenue), but you can't transfer directly from your wallet.

In addition, Grin's application programming interface (API) will be enhanced and support new features such as transaction invoices.

Yeastplume has been working on this API version, an enhanced version of JSON-RPC. There is also a website that uses Grin to create invoices, which is convenient for users.

Le Sceller added that mines, exchanges and other users interacting with the Grin protocol will need to upgrade their node and wallet software.

He also stressed that although developers have reached a consensus on the time of hard forks, the official "share all dates in the document are temporary and uncertain", indicating that after further discussion in the coming months, hard points The fork event may also change. 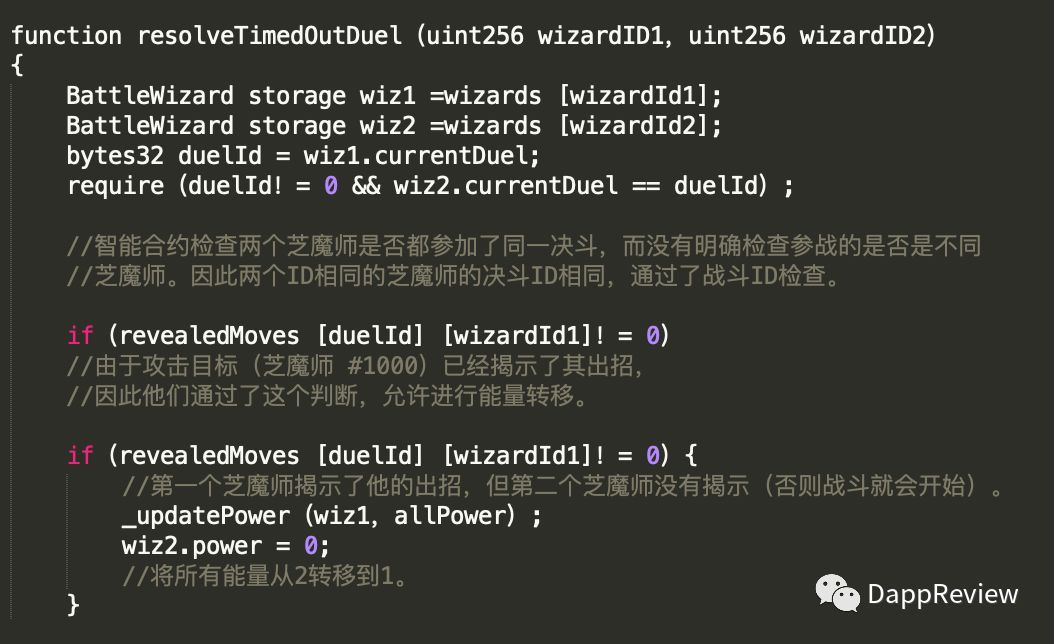 Blockchain games out of bugs,…

Professor Wang Yongge of the University of North Carolina: There are two major requirements for the next generation consensus mechanism.