According to Business Insider, bitcoin has recently risen due to the entry of “whales”, which has led to thousands of quantitative small programs, triggering buy-in indicators, madly pushing up prices, seemingly unusual prices, and suffering for up to a year. The bear market has been devastated by the small dislocations. The bull market has already arrived. Even the radicals have predicted that the bitcoin price in April will hit 14,000$ to prove the "long man" determination.

Coupled with the CEO of coinbase, "smart money" has entered the cryptocurrency market.

Before the deadline for publication, Bitcoin accounted for 50% of the market value of cryptocurrency, and it accounted for about 70% in 2018.

So, is it that smart money has entered the blockchain revolution in advance? Or is the casino reopening?

To determine a premise, we all have to believe that behind the market there is Jupiter in the Greek mythology "this invisible hand." Let's call the bookmaker behind us. After being educated in the market for countless times, it is inevitable that a victim's conclusion will be drawn: the dog behind me, staring at the money in my account every day, I will buy it and fall, I sell It is desperately going up, and the dog is not a good thing.

However, people are self-interested and capital is profitable.

For Smith, self-interest and capital profit-seeking are a kind of praise to human nature. Self-interest is the "motion principle" in social theory, just as attraction is the principle of motion in Newtonian physics. I believe that most people with mature minds will agree.

After all, the speculation is for the freedom of wealth, not for charity, and the market game is not a reason and a moral sacred place.

There has always been a view that the speculative coin is the gambling of the zero-sum game. In the end, the retail investors are all losing, is it just the currency circle?

In 1863, he completed the shocking book "The Philosophy of Probability Computing and Exchanges" by French stockbroker Julie Helen in the 19th century. He believes that it is impossible to rely on market speculation to make a profit. His insights are attributed to Jacob Bernoulli's law of large numbers—the average of a nearly infinite sequence of random events. This result will be infinitely close to the real trend. When you are in the market game, the market price has already reflected the wisdom and embarrassment of all the speculators before you, unless you are sure that you have information that others do not know, that is, the inside information you know, in the currency circle all the time. Similar incidents occurred, selling information, shouting, pulling, and tightening, all in one go, it seems that everything is doomed. 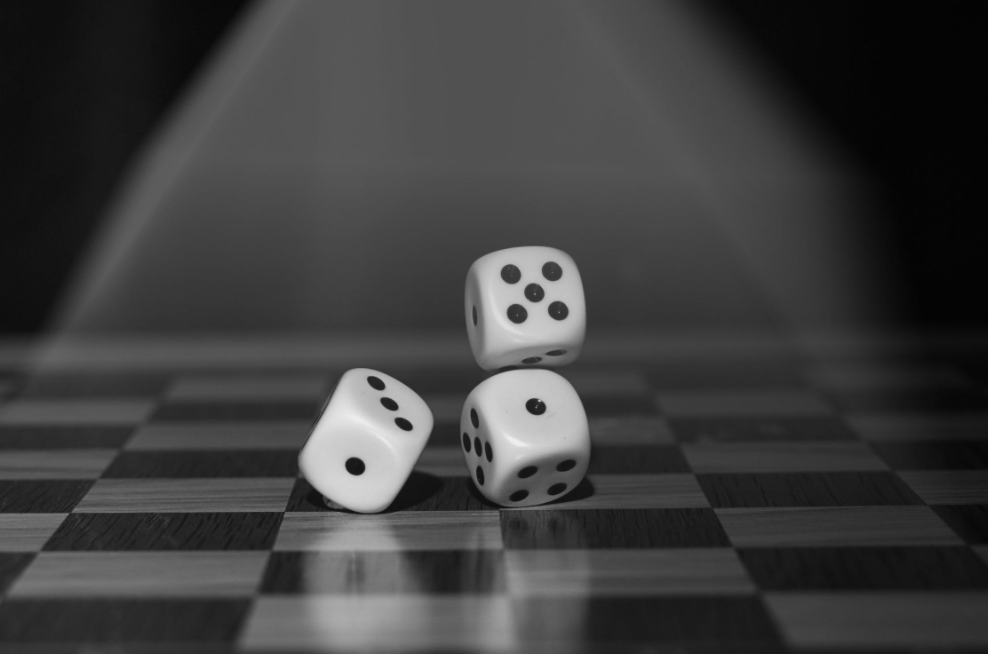 Then we don't rely on insider information. The probability of profit and loss on the transaction of personal operation is half. If the situation is not, the power of speculation will quickly push the price change.

Julie-Jonn firmly believes that the market will become a fair game because of the active participants seeking to make a profit. The price will change randomly regardless of the advanced trading strategies that predict future price movements.

The bottom layer of Bitcoin is based on mathematics. It is necessary to understand the chin rebels. In 1900, mathematician Ba ​​Sheli published a doctoral thesis on mathematics, "Speculation Theory." Bashelier must accurately define how stock prices change randomly with time. We now This is called Brownian motion. Interestingly, in 1905, Einstein also independently established the statistical theory of Brownian motion.

Bachelier’s answer to the pricing question is an equation far beyond the knowledge of the market participants at the time. This brings up an interesting philosophical question: if the price fits into a complex nonlinear multivariate function, and this function was not discovered until 1900, then the speculative “invisible hand” used to keep the market efficient. What?

In a long time Baashley's theory was not fully recognized. However, in the trading market theory, the higher the leverage, the more intense the Brown movement, and the tragedy that is full of losses at any time.

Deepening the understanding of Brownian movement is, to a certain extent, a kind of people's deep helplessness to the market. Fortunately, people finally have a clear understanding of themselves. Living in the trading market for a long time is the final winner.

Ghost in the shadow

It is sometimes the culprit, and can a model market really affect the market itself?

The 2008 financial crisis was blamed on demonic financial engineers and investment bankers who created complex financial securities that were destined to fail, and then greedy bankers sold them.

The arrogance of financial engineers became the subject behind the crisis, and they were too confident about their models. The end of the story is that the system based on mathematical equations has soared financial status until its structural weaknesses exposed the collapse of the entire building, and then taxpayers around the world were forced to clean up the mess. 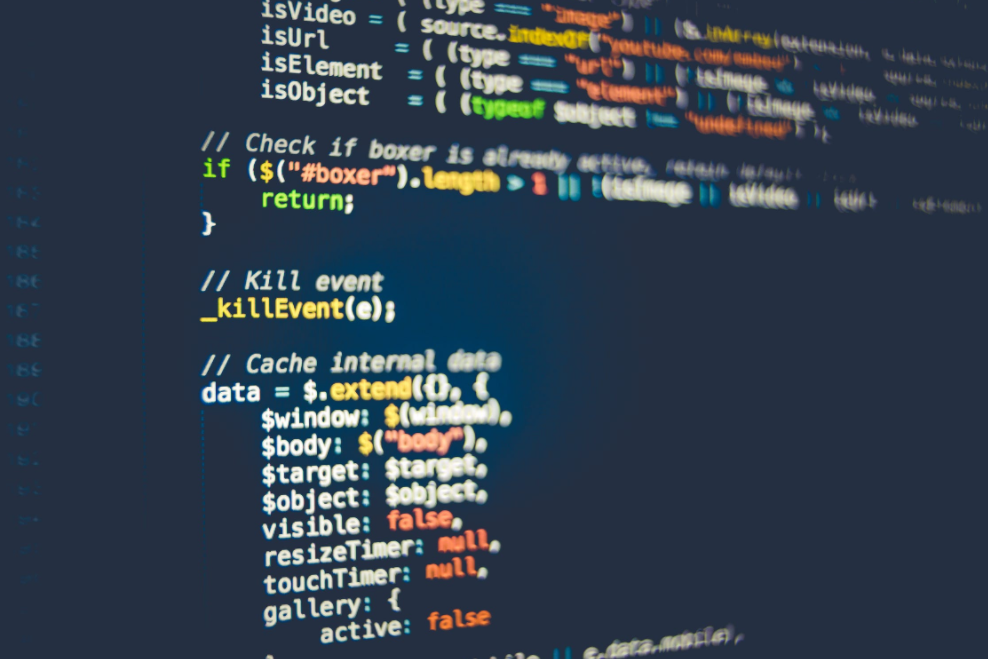 In 2008, radical fund manager Nassim Taleb proposed to put a quantitative analyst using a standard risk model into prison: “I hope society can lock them up before they cause more damage to quantitative risk managers. .

Taleb's book Black Swan claims that the standard risk model of Bernoulli's original equation does not estimate the probability of extreme events. This situation of 22% of the stock price in two days is not considered by Mark Rubinstein's model framework, because the standard model for the price mainly assumes that the logarithm of the stock price is normally distributed, that is, they obey the curve curve. distributed.

The market is more immature in the cryptocurrency market, and manipulating currency prices is already an open secret. The market model is like a time bomb that can cause violent fluctuations in the price of the currency at any time. It is bold to speculate that this time Bitcoin has risen sharply and the whales have entered the market, which has led to a bullish market model and a push for the price of the currency. This may be the case.

The “invisible hand” is the basic criterion of the market. We assume that in an ideal market with no trading friction, the performance in the market follows the Brownian movement, and the futures income can be copied without risk. Modern financial markets often regard the concept of physics as an important idea in the financial game. Just like the pricing problem and the second law of thermodynamics.

The basis of thermodynamics is entropy, the trend is disordered. Time only moves in one direction. Over time, the universe tends to be more disorderly, not orderly. The future price model is based on the principle of predicting the degree of change in future stock prices. This principle assumes that stock prices move randomly and conforms to the time-square root law proposed by the Netherlands. 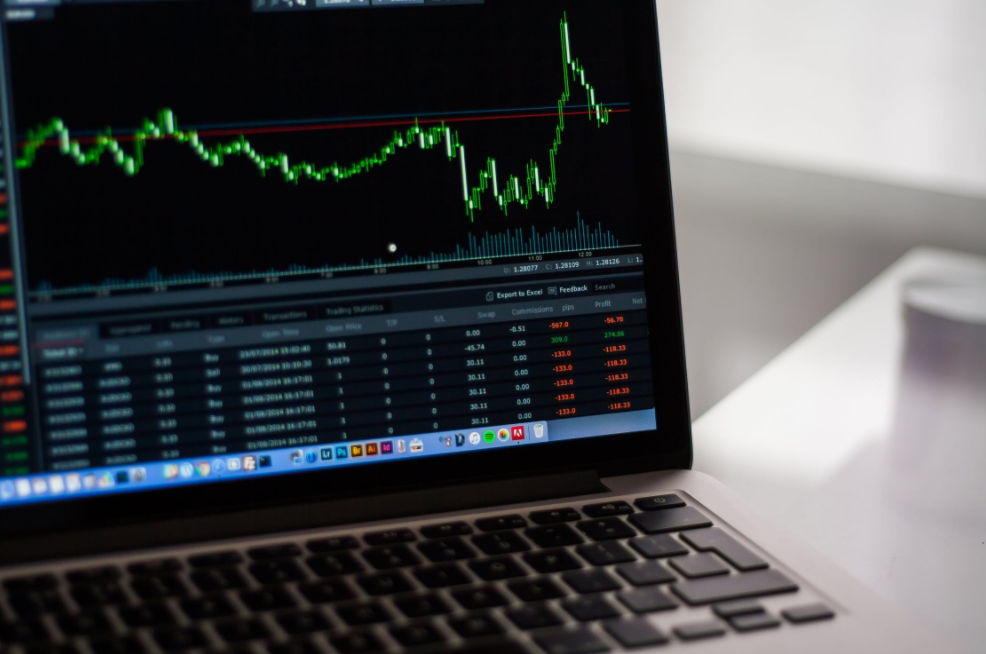 Interestingly, by using mathematical means to make time go backwards, the Black-Scholes model proposes a solution to the new future price problem. This method reverses the temporal direction of entropy.

Rising to a high level, it echoes the most essential feature of finance – using mathematical finance to cross time shackles.

For the currency price is never predictable, the random walk follows the irregular movement of the Brownian movement, and the cycle of the fluctuation of the currency price crosses the randomness of the Brownian movement. The tragedy of the short-term speculators is that it is never aware of this and is the most important. Cognition, living in the market for a long time to become the final winner.