Warning: GateHub is hacked, the official has disabled the client access token, and the stolen funds are transferred to multiple exchanges.

Chengdu Chainan’s wallet service provider GateHub was stolen and issued an alert: GateHub officially confirmed that 103 wallets were attacked, and 18,473 accounts may be affected, including 5,045 accounts with active balances. Officially found storage user API tokens The server was compromised. The hacker used a small amount of IP to initiate a legitimate API call (using the user's legal token). Currently, all client access tokens have been disabled and suspicious API calls have been disabled. Users are advised to transfer their XRP to Gatehub as soon as possible. In the managed wallet, avoid loss expansion. GateHub has begun trying to recover funds, and the currently confirmed stolen funds have been transferred to multiple exchanges, including Freewallet.org, Changelly, ChangeNOW, Kucoin, Huobi, EXMO, Hitbtc, Binance, Alfacashier, etc.

Shenzhen Special Zone Daily: Shenzhen should continue to seize the opportunities in technological innovation competition such as blockchain 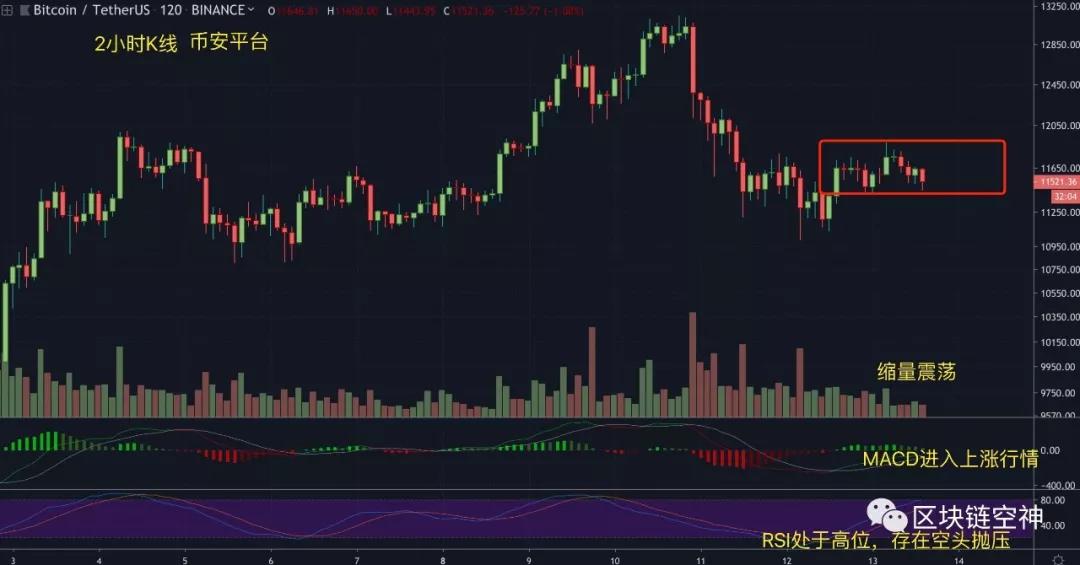 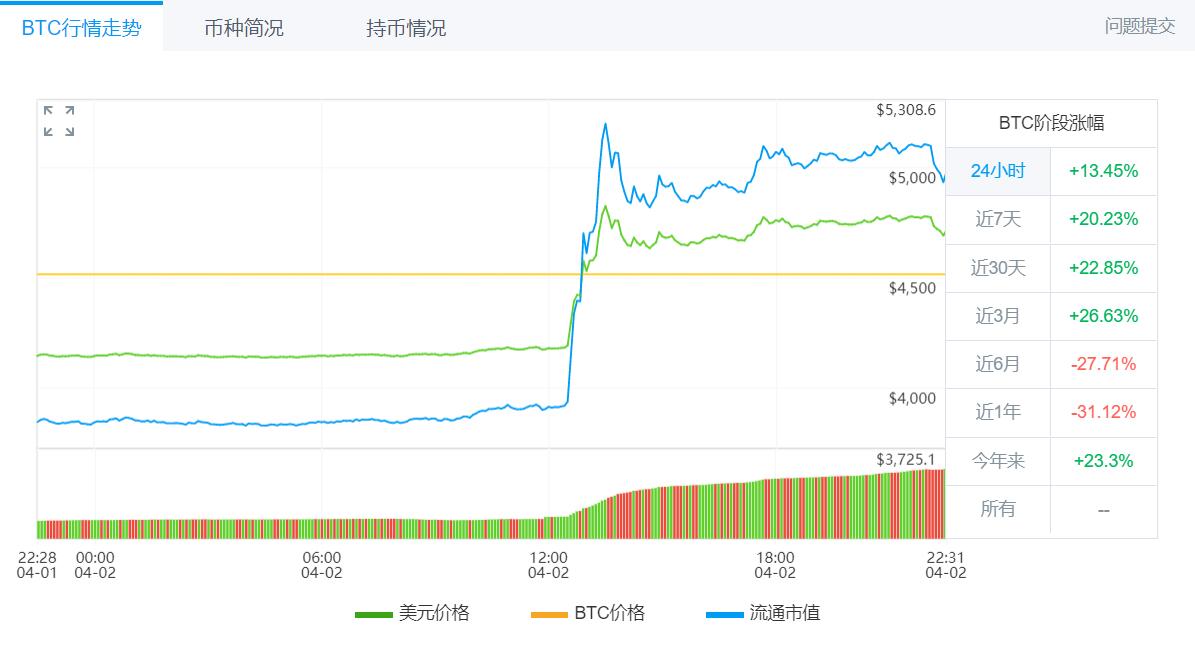 Qunxing Toys: Actively deploy in blockchain and other fields, laying a foundation for the company's main business income growth