In recent years, the hot bitcoin is not a move of Nakamoto in 2008, saying that I want to create a system that no one can control, and then invented it.

Below, we will talk about the complex motivations of Nakamoto to create Bitcoin from the theoretical basis, technical preparation and background of the times.

1. The theoretical basis for the achievement of Bitcoin

The theoretical foundation for Bitcoin is Hayek, a well-known British economist born in Austria.

In 1976, Hayek published his last economic monograph, "Non-State of Money." In the book, Hayek made a suggestion: abolish the central bank system, allow private money to be issued, and compete freely. This competitive process will find the best currency. 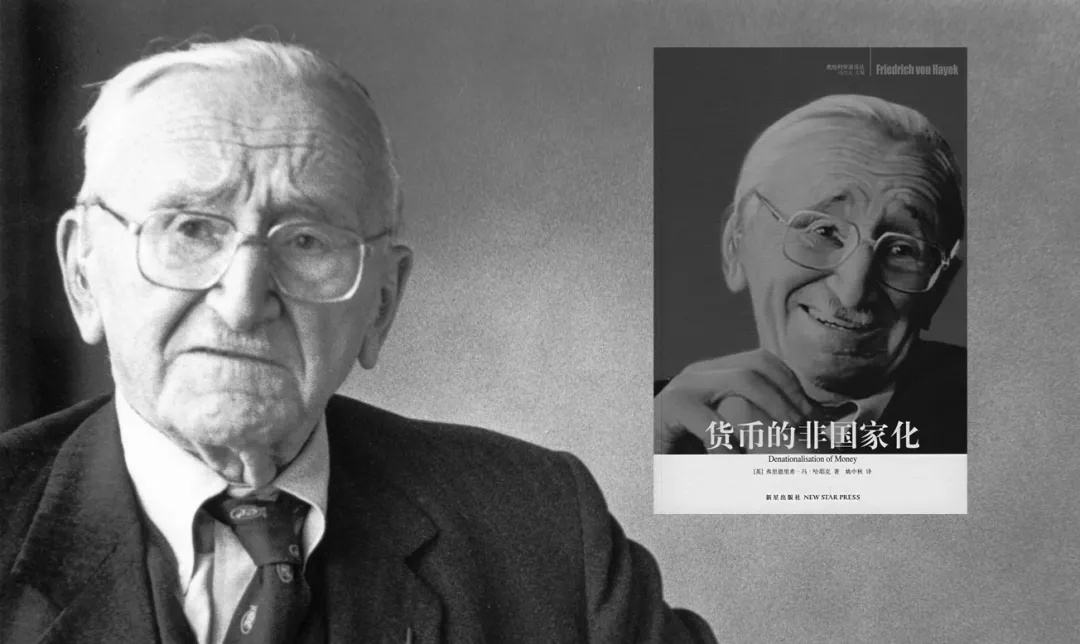 As for whether Bitcoin is not issued by the state, can it be regarded as a kind of currency? How do traditional financial institutions view cryptocurrencies such as Bitcoin, and cryptocurrencies that are often fluctuating by investors, such as Bitcoin? What is the stable currency that investors think can be safe and the price is stable? You can scan the QR code below to see the sixth audio class that you can understand at a time. The eighth audio lesson "The World's Traditional Financial Institutions Look at Bitcoin" and the fourteenth audio lesson "Stabilized Currency in the Field of Encrypted Assets".

2. Technical preparation for the achievement of Bitcoin

The students who have written the paper know that the last part of the paper should be labeled with references, indicating that it is a reference to the scientific research results of others. In the paper of Bitcoin, Satoshi Nakamoto cited a total of seven references. The first cited paper was Dai Wei’s B money.

Hash cash was originally a way to solve the problem of spam flooding. Since the birth of the Internet and webmail, spam has been plaguing people. Nakamoto was inspired to create a currency distribution mechanism for Bitcoin.

3. The background of the achievements of Bitcoin

It was during this time that Nakamoto founded Bitcoin. Bitcoin does not have a centralized issuer, and the total amount of issuance is fixed at 21 million, never oversold, which is especially in line with the demands of the people at that time. Therefore, some people say that the reason why Satoshi Nakamoto invented bitcoin is actually to protest the inflation caused by the US indiscriminate payment of banknotes. This is actually a bit of a basis, it is not a hole in the wind.

For information on the hidden secrets of Nakamoto's birthday, you can refer to the tweet before the vernacular blockchain, "The father of the old one-year-old bitcoin", Nakamoto, the secret information hidden in the birth .

How do you think that Nakamoto will hide behind Bitcoin soon after it was created? Welcome to leave a message in the message area.