BitcoinFoundation.org founder Charlie Shrem recently said that the introduction of Facebook's global cryptocurrency Libra will "make Ripple useless." He also said that the first organization to launch the LIBRA / BTC transaction will receive huge profits. Twitter user jratcliff said, "As far as I know, this should be denominated in US dollars. So the fact that it uses the 'blockchain' is irrelevant. This is just another Venmo, PayPal, Square, Apple Pay. Call it 'crypto 'It's ridiculous. If it's using an Oracle database, it's not functionally different." Since Facebook's Libra is recommended to run under the supervisory-oriented module, Eric Wall questioned whether Libra could conduct selective review, Libra is "completely replaceable." Ripple CTO David Schwartz said yes, "In the fork, it can choose which side to support, so it chooses all the rules. If the regulator says it must respect the balance on the fork that it can review, it will do so. Schwartz pointed out that the entire PoW field is becoming more and more centralized, even Bitcoin. During the same period, XRPL has evolved into a more decentralized structure, and development is far from complete. 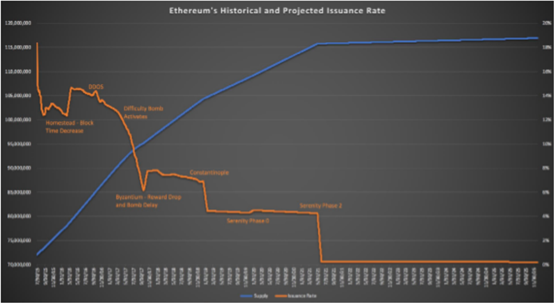 R3 history: from the most beautiful scenery in the past, to the current crisis