"Teacher, halfway through 2019, my assets have finally come back. You said that the second half will become awkward…" The warrior was awkward and asked me with a little bit of embarrassment.

"In the second half of the year, there are a lot of things to look forward to in the circle. Do you have any expectations?" I asked him.

"I am expecting my assets to be able to return to this! Ah… it is better to turn it ten times again!" The soldier said that his eyes were shining.

"You look forward to this… there is nothing wrong with it, so I can't refute…" In the face of such an answer, I can only sigh.

Halfway through 2019, a wave of small bulls brought by 1EO has made many people's wallets a lot. Of course, the extent of the drum is likely to be less than half of the 2018 drop, but in any case, it is a good thing.

But after three or four months in the Mavericks market, I heard the most emotions. It was not a return or a profit, but a variety of steps and thighs. Sure enough, Buffett’s phrase “I’m greedy when others are scared” is easier said than done. The bottom of three or four months gave everyone enough time to build a position, but few people dared to choose All In. It is estimated that even those who insist on making a vote will not have too much. If you don’t say it, the 28 law is eternal. Truth.

Now that we are about to enter the second half of the year, if you want to be optimistic about your assets, then you have to pay attention to these things and even look forward to it. 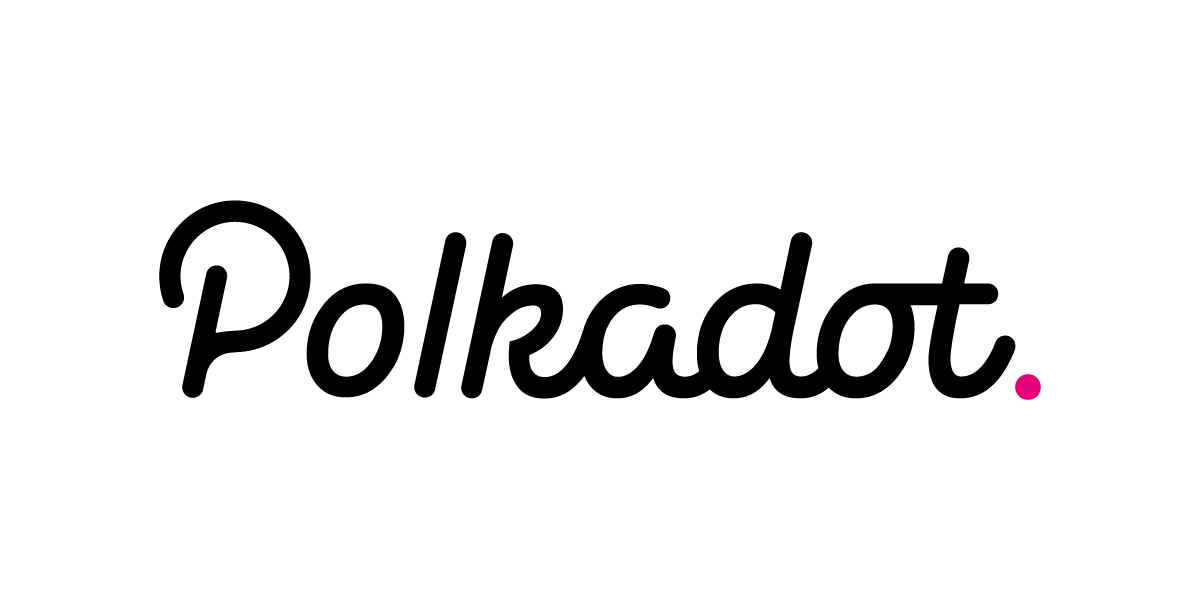 Looking at the blockchain's ten-year history, you may find that your focus may be on the “opening up” projects , both from a technical perspective and a return on investment.

In the past ten years, there are only two cases that can be called “opening the school”. In fact, there may be only two, one is the BTC of the blockchain 1.0, and the other is the representative of the intelligent contract blockchain 2.0. .

As for the various projects of the so-called blockchains 3.0 and 4.0, perhaps more is the gimmick of propaganda.

Really hopeful to realize the blockchain chain 30,000 chain interconnection era, continue to open the program, currently, Cosmos and Polkadot cross-chain duo are possible, or as Android and Apple coexist ,Develop together.

At the same time, Polkadot's opening ceremony may not only be cross-chain, but also in the innovation of chain governance, it is very likely to ride a dust, creating a new world of governance.

Filecoin, as the core incentive layer of the IPFS protocol, can provide distributed storage for each blockchain project, perhaps as important as any open project. In other words, when most blockchain projects focus on the field of “distributed computing”, IPFS silently sets off the banner of “distributed storage”. When all the projects for calculation are in front of the city, give They provide a large rear that is visible and stable in the future.

The HTTP protocol can be regarded as the cornerstone of the contemporary Internet. What IPFS has to do is to subvert it and let the Internet enter the Web 3.0 era.

IPFS provides addressing and Filecoin provides storage. Perhaps, one day in the future, the URL will no longer be http://xxxxxxxxxx, but a similar format like ipfs://Qme2qNy61yLj9hzD6SCA4ADnm6SC.

Polkadot + IPFS (&Filecoin) is perhaps the bottom-level infrastructure for the next generation of Internet Web 3.0 .

The passage of BAKKT and ETF? 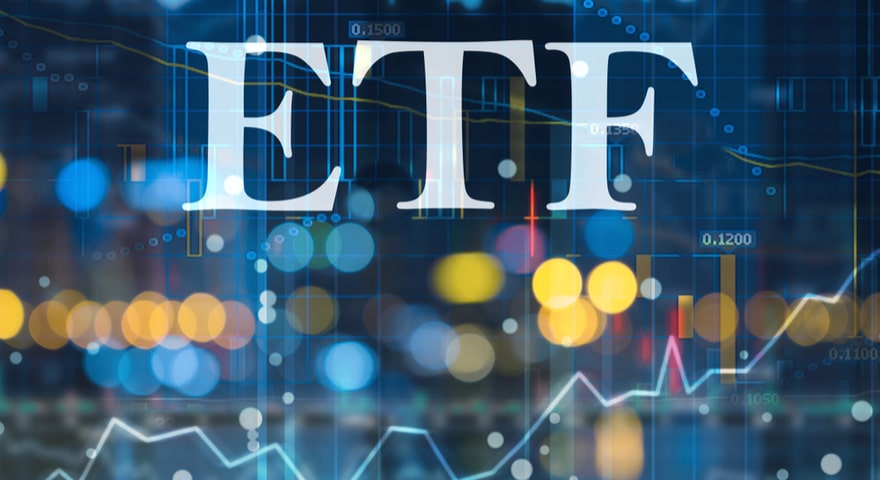 Since the beginning of last year, I have been waiting for the stars, and I hope that the moon will wait for the arrival of these two places. As a result, I have not yet landed. Now everyone has been accustomed to the delay of the ETF. When the recent ETF postponed the announcement, the market did not even react.

No response to the postponement of the news, does not mean the same numbness, whether it is BAKKT, or ETF, as long as the line, for the entire market, is definitely a heavyweight advantage , after all, now the market value of more than 200 billion, with traditional stocks Compared with the futures market, it is still a slap in the face. We have been fighting for 10 years in guerrilla warfare. Now, we are eager for the rescue of the regular army. Their huge capital and the largest admission channel are only through financial products such as BAKKT and ETF.

With the expectation of BAKKT and the Bitcoin ETF going online, large institutions have turned their attention to cryptocurrency. Fidelity, one of the world's largest asset management companies, began providing services to customers in 2019. Therefore, the launch of BAKKT and the passage of ETFs are expected to be higher. What remains the suspense, which month, when the day passes, and after the line, how will the whole industry change?

The blockchain annual word of 2019, except for the cross-chain, is not DeFi.

Well, I also know that you want to see the word "outbreak". It is a pity that it seems that DeFi is still not up to the conditions of the outbreak.

Of course, it is indeed growing steadily. Last month, DeFi's loans were issued at a record high of more than $45 million. Among them, MakerDao accounted for 29 million, Compound 13 million, Dhama 2.8 million, and dYdX 2 million. (Source: LoanScan)

However, 45 million, compared with the traditional world of centralized lending, is still a slap in the face. Not to mention the whole world, China alone, the cumulative loan amount of P2P online loans in 2018 is close to 1.62 trillion (data source: P2P online loan industry monthly report), calculated as US$ 241.8 billion, with an average monthly income of 20 billion US dollars. It’s just online loans, and traditional bank loans are not included in the statistics.

The world's 45 million VS single China online loan 20 billion, the difference between the two is not much to say.

However, this is why everyone is optimistic about DeFi. DeFi has many advantages that traditional financial industry does not have, and is considered to be one of the industries that can maximize the characteristics of the blockchain. Perhaps, how many levels of difference there are, and how much imagination there is in the future. 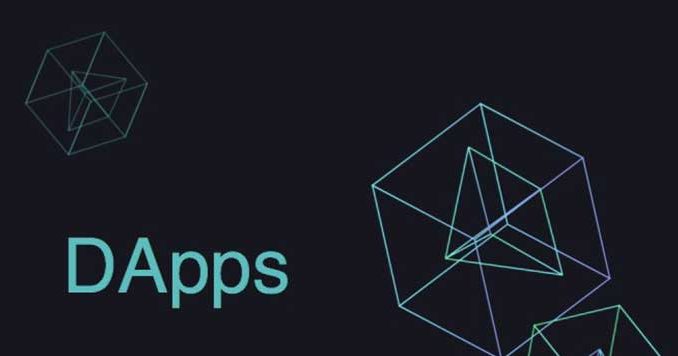 Hope is looking forward to, the number is still quite a lot, but it is a bunch of simple spinach games, users are not real users, nothing more than want to go into speculation of a speculative coin, and empty gloves white wolf wool party only.

One year has passed, we still haven't seen a real one, giving it to people.

Compared to the high threshold of DeFi, the game, content and social field is the main direction of the current DApp , and the most popular form. No, at the EOS conference in June, BM announced the new social project of Voice.

Many people feel disappointed, and feel that the so-called heavy weight should be an EOS cross-chain agreement, or a major breakthrough in performance or technology… just a social product that makes people feel that they are not “so heavy”, so However, the price of EOS has also fallen as the conference ended.

From another point of view, we really need a breakthrough, a real DApp that makes users feel good to use, not just to make coins and smash wool. Have Steem's success and failure experience, maybe Voice will do better, not sure, this will really become the first real explosion of DApp?

Why is it possible to be Voice? Because ETH2.0 has not yet been online, the performance of 1.0 ETH is difficult to make a DApp, Cosmos has just launched, the developer ecology is still not perfect, and Poca is only available at the end of the year. As a result, it is possible to make a heavyweight DApp in the second half of 2019, and the probability of EOS may be even greater. 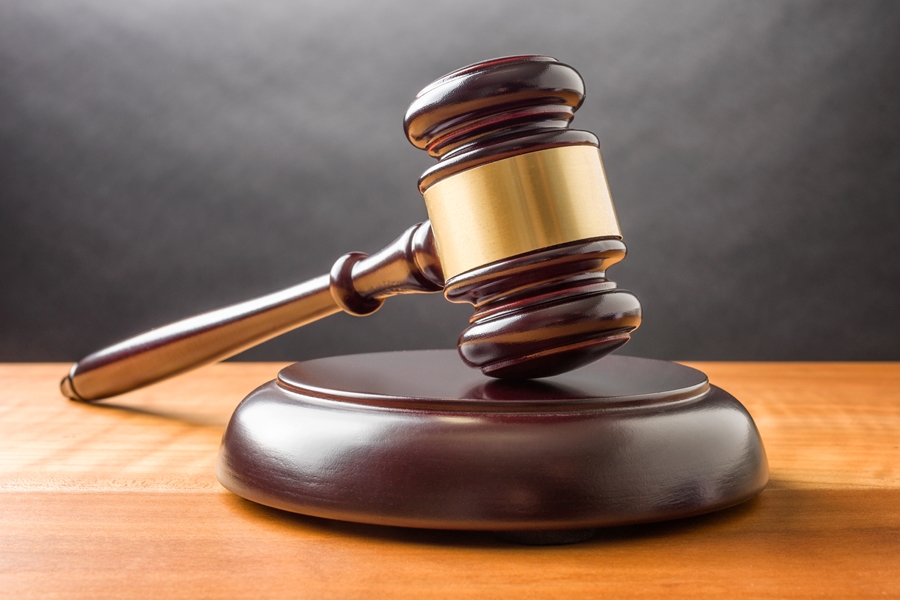 Two days ago, the SEC officially filed a lawsuit against the blockchain project Kik.

This incident has been referred to by many industry insiders as an event at the "blockchain supervision watershed" level.

Before the currency circle, because the scale is still too small, the supervision did not really take care of it. The so-called anti-censorship, decentralization, in addition to BTC, ETH, Monroe several mainstream coins, you will find that the vast majority of blockchain projects, in the face of real supervision, is so weak.

The lawsuit has not only affected Kik, but the future fate of some projects like Tezos and Filecoin may be affected more or less. Filecoin was only open for Accredited Investor (qualified investors). The problem may not be big, and Tezos is likely to be in trouble. When the project was financed, KYC work may not be in place.

Regulation is still essential for the market to develop rapidly. Whether it is the SEC or domestic regulation, it is hoped that in the second half of 2019, the entire blockchain industry will be legally regulated by law. Long-term pain is not as good as short-term pain, and the real hammer can be used to give birth to a thriving. The blockchain should be able to empower the traditional world and the real economy, rather than being more suitable as an anonymous trading tool in the dark network.

——End——
『Declaration : This article is the author's independent point of view, does not represent the vernacular blockchain position, and does not constitute any investment advice or advice. 』

Tom Lee: When the bitcoin price reaches $3,000, it means the bear market is over.

Bank of China Governor: Deepening the application of new technologies such as blockchain in trade finance