The pace of supervision is close: India has drafted a currency violation, and the US exchange has taken the initiative to remove the token.

On Friday, Bloomberg Quint, a Bloomberg website, said: "India may consider imprisoning cryptocurrency investors, traders, and miners for one to ten years. "

When the news came out, the media that attracted countless domestic currency circles and non-coin circles rushed to forward. No one would have thought that the most fearful "holding money is illegal" would happen, and in this country with 18% of the world's population, if the bill is passed, the impact on the currency circle will be much more serious than that of the 1994.

Bitcoin's loyal fan, Mai Coffee, reacted very fiercely and even called on hackers to stand up against India's ban. More people in the circle are questioning the authenticity of the news than anger and spit. After all, the Indian authorities have not officially issued a document.

Someone consulted the Bank of India and got the answer: "I don't know or participate in the draft ban."

Although this draft may only be a proposal, it may not be implemented in the future, but since last year, India’s attitude towards cryptocurrency has been unfriendly . Officials have long been prepared to supervise cryptocurrencies, and this year they have been blasted by Indian users. As long as it involves bank accounts that purchase and use cryptocurrencies, there is a risk of freezing and confiscation of funds.

The currency circle has always been very sensitive to news and policies such as supervision. Recently, in addition to India, the regulatory trend of the United States has also caused many project parties and exchanges to fight.

On June 4th, the US SEC officially sued Canada's chat application Kik on the grounds that it did not register to sell securities tokens KIN.

Kik was one of the largest IC0 projects in 2017, when the company was on the verge of bankruptcy and easily reached 100 million through the IC0 boom. 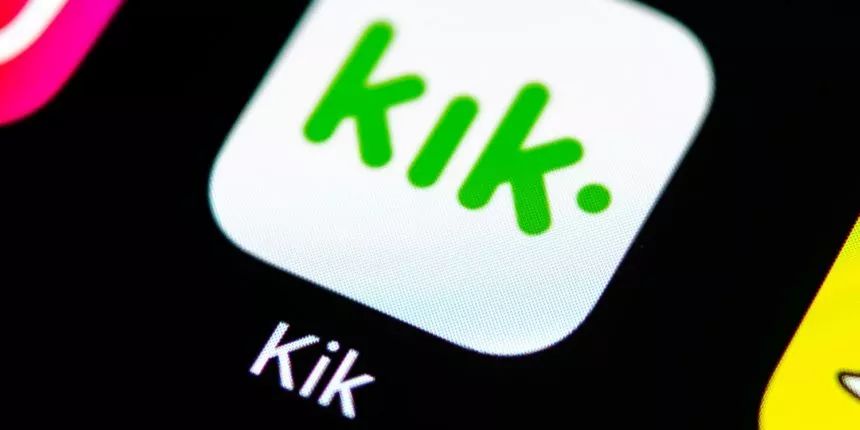 In fact, on the third day of the coin issue, it received a warning from the US SEC . However, in the past two years, Kik has firmly refused to admit that he is a securities-type token. Now the US SEC is intolerable and finally shot it.

In the lawsuit, the US SEC said that Kik had been in a state of losing money before the currency was issued, and the number of users was less than one year. Canada did not have the capital to pick up the plate, and it took the idea of ​​American leeks. Buy, sell tomorrow, you can earn", this is a typical misleading behavior.

If the US SEC-initiated prosecution finally takes effect, wait for Kik to at least return the investor's principal. In response, Kik chose to work with the SEC , which raised $5.17 million in funds to sue the SEC, and received a lot of support from the project side that was also warned by the SEC.

However, judging from the results of the US SEC's prosecution of the currency circle project over the years, Kik's winning rate is very slim. It is also not the first project to be sued by the US SEC:

On November 17, 2018, the SEC characterized the tokens of Carrier EQ and Paragon as securities, and gave them money back to investors;

On December 8, 2018, the SEC fined the Coin Alpha Fund with a fine of $50,000 on the grounds that it sold unregistered securities;

On December 17, 2018, the SEC punishes two senior executives of AriseBank for a fine of $2.7 million on the grounds that it was suspected of fraudulent IC0;

The pace of US currency regulation has never stopped. Few projects will choose eggs like Kik to touch the stone. At the end of last year, the famous stable currency project Basis chose to close the project and refund the money for security.

According to the SEC's style of doing things, the project party that has not received the lawsuit now does not mean that it is legal, and it will not be allowed to be settled by the SEC in the autumn.

Nowadays, in the United States, "securities-based tokens" is like a sword of the top. In addition to the project side, some exchanges are also very jealous of it.

Big B nets off the dozens of tokens

On June 8, the US Stock Exchange Bittrex officially announced that it will remove 32 kinds of tokens for US users starting June 21.

The off-the-shelf projects are all altcoin, and there are many well-known projects such as Factom, QTUM and STORJ.

Bittrex did not give a clear reason for this, but it is likely that due to the increasingly stringent regulatory pressure in the United States, it has to take the initiative to keep a distance from these “dangerous projects” before the advent of regulation.

Previously, the Poloniex exchange had the same move, and all the “suspected securities-based tokens” were removed to avoid being punished by the US SEC for selling this type of project.

Maintaining the diversity of the project is one of the important ways of diversion of the exchange. If it is not possible, it is believed that the well-known exchanges such as Bittrex and Poloniex will not survive. This shows that the regulation of the US dollar circle is becoming more and more stringent.

Is it really necessary to regulate the currency circle?

Under US regulatory policies, mainstream currencies like Bitcoin are almost unlikely to be subject to regulatory influence, and those auspicious coins that have been IC0 and the exchanges that provide them with transactions will become the target of regulation. The United States, as a "cryptocurrency", is destined to influence the global currency.

The controversy over the regulatory issues in the currency circle has always been very high. Some people think that regulation can reduce fraud and chaos and make the whole industry develop in a more positive direction. Some people say that regulation will limit the growth rate of the currency ecology and return the voice to the center. In the hands of the organization.

Nowadays, more and more traditional institutions have entered the market. The cryptocurrency is not “nothing to do”. Appropriate regulation will make this new technology the most effective. However, how to grasp this degree is a problem that global regulators must ponder.